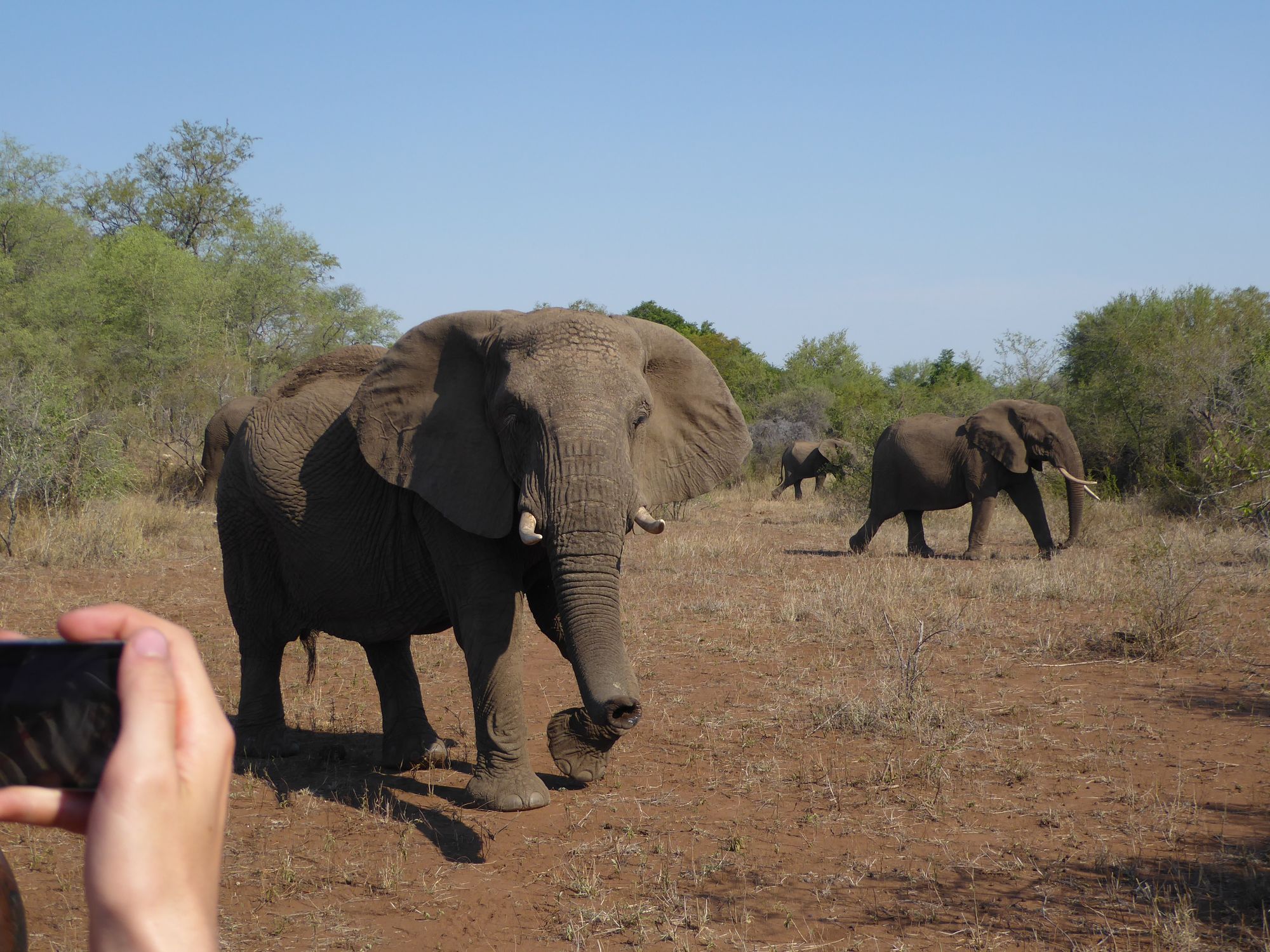 Walking with Wildlife at the Siyafunda Endangered Species Project

Kathryn Tovey swapped her life as a vet in the UK for an experience tracking endangered wildlife in the African bush. This is her story…

It was with some trepidation and a lot of excitement that I set off along with a vet nurse friend to the Siyafunda Endangered Species Project in South Africa.  I had no idea how much "work" it would be or what a "bush shower" would entail but I knew it involved seeing wildlife in their natural environment which has always been a passion of mine. 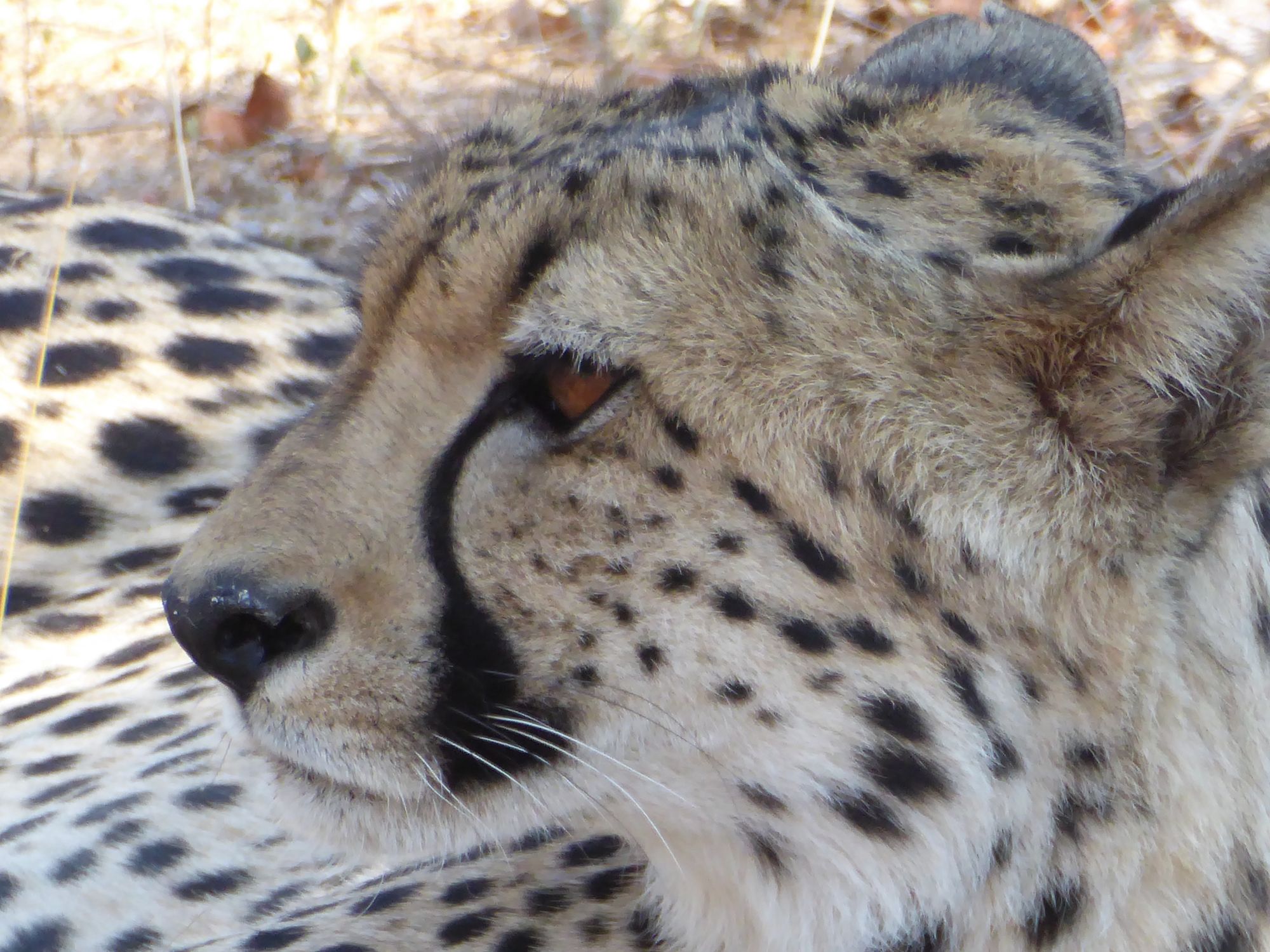 ‘Bush Camp’, our base, was a tented camp about 15 minutes’ drive from the main camp, all within the Greater Makalali game reserve. Most days started with an early morning game drive or sometimes a bush walk.  During this time we were required to log the animals that we saw, their location, behaviour and gender.  We also learnt about how to track the animals using their foot prints and their dung as well as lots of other information about the environment which was fascinating.  We would usually get back to camp mid-morning before another walk or drive in the late afternoon.  We regularly saw lion, elephant, rhino, giraffe as well as lots of other game species.  There is nothing quite like observing lions on foot or having 20+ elephants walk past you in the truck. It was incredible! 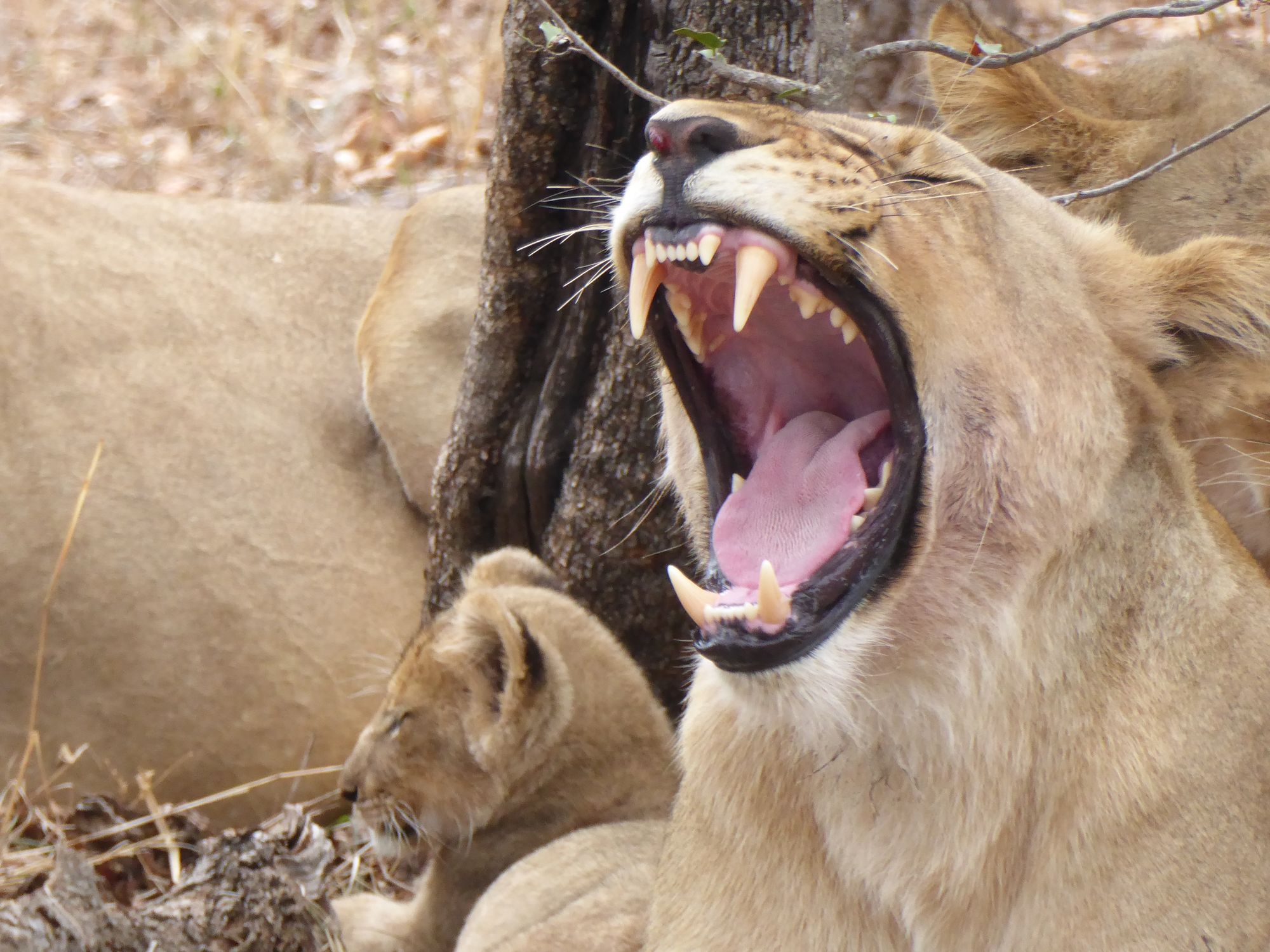 My fellow campers were a joy too, coming from a variety of backgrounds and countries. There is no requirement to have any prior conservation/animal experience so the programme is open to all with a sense of adventure.  As the camp was in the bush, we were immersed in the environment and we were always hearing lion and leopard calls, as well as elephants knocking down trees as you were getting into bed. 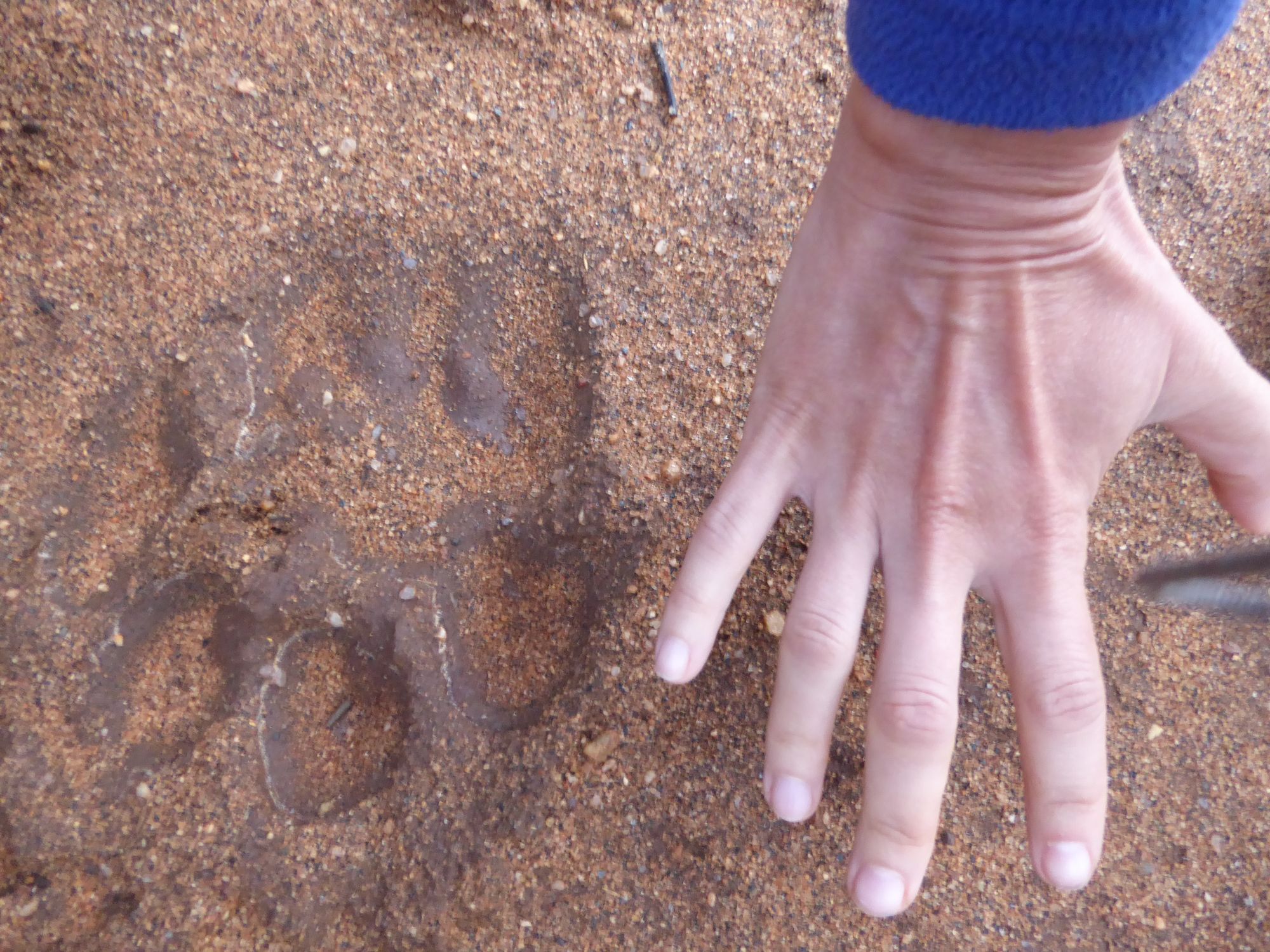 I would love to go back to Siyafunda! Every day there was something new to observe and I really enjoyed been away from it all for a while and being immersed in a completely different world.

Take a look at the Siyafunda project in more detail!