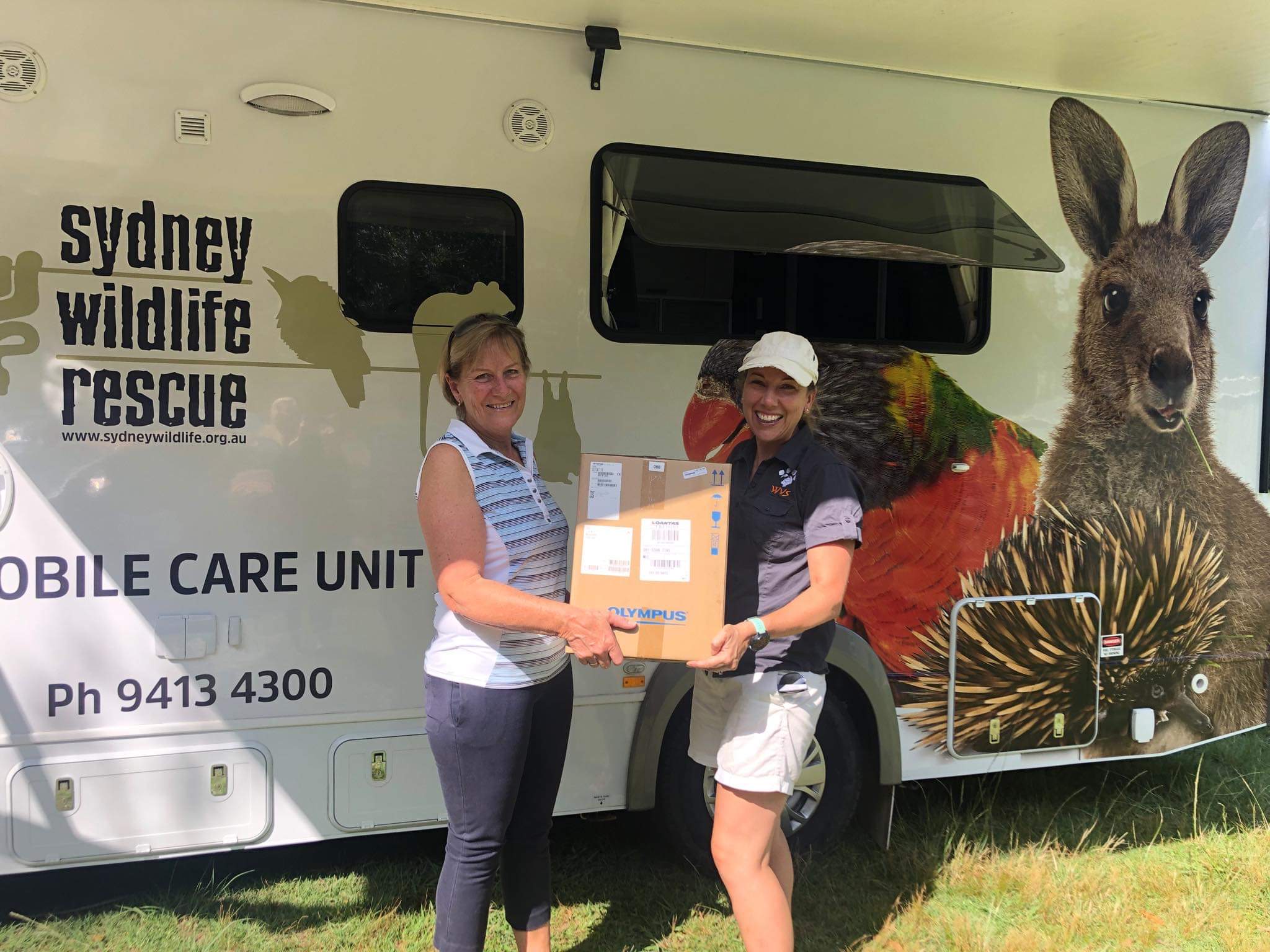 Following the devastating bushfires in Eastern Australia, WVS has supplied our friends at Sydney Wildlife Rescue with crucial veterinary equipment in order to help them treat as many displaced and injured animals as possible.

Here's what Imogen had to say:

"Thanks to our brilliant supporters, WVS was able to deliver a microscope and centrifuge for diagnostics and a nebuliser for helping small animals with smoke inhalation injuries to Sydney Wildlife Rescue. The equipment was collectively worth over AU$3000 and the team at Sydney Wildlife Rescue were extremly grateful to be receiving the equipment from WVS. They also said that they had this kind of equipment on their wish-list for some time and that it will be crucial in the diagnosis and treatment of patients that have been tragically affected by the bushfires.

Whilst visiting the centre, I was lucky enough to meet George the kangaroo. George had tragically been separated from his mother during the fires. Rescuers could not find his mother and sadly he was too young to survive in the wild on his own. George was being cared for until he was strong enough to be released back into the wild along with two other young 'roos, two wallabies, a wombat as well as a plethora of different avaries. 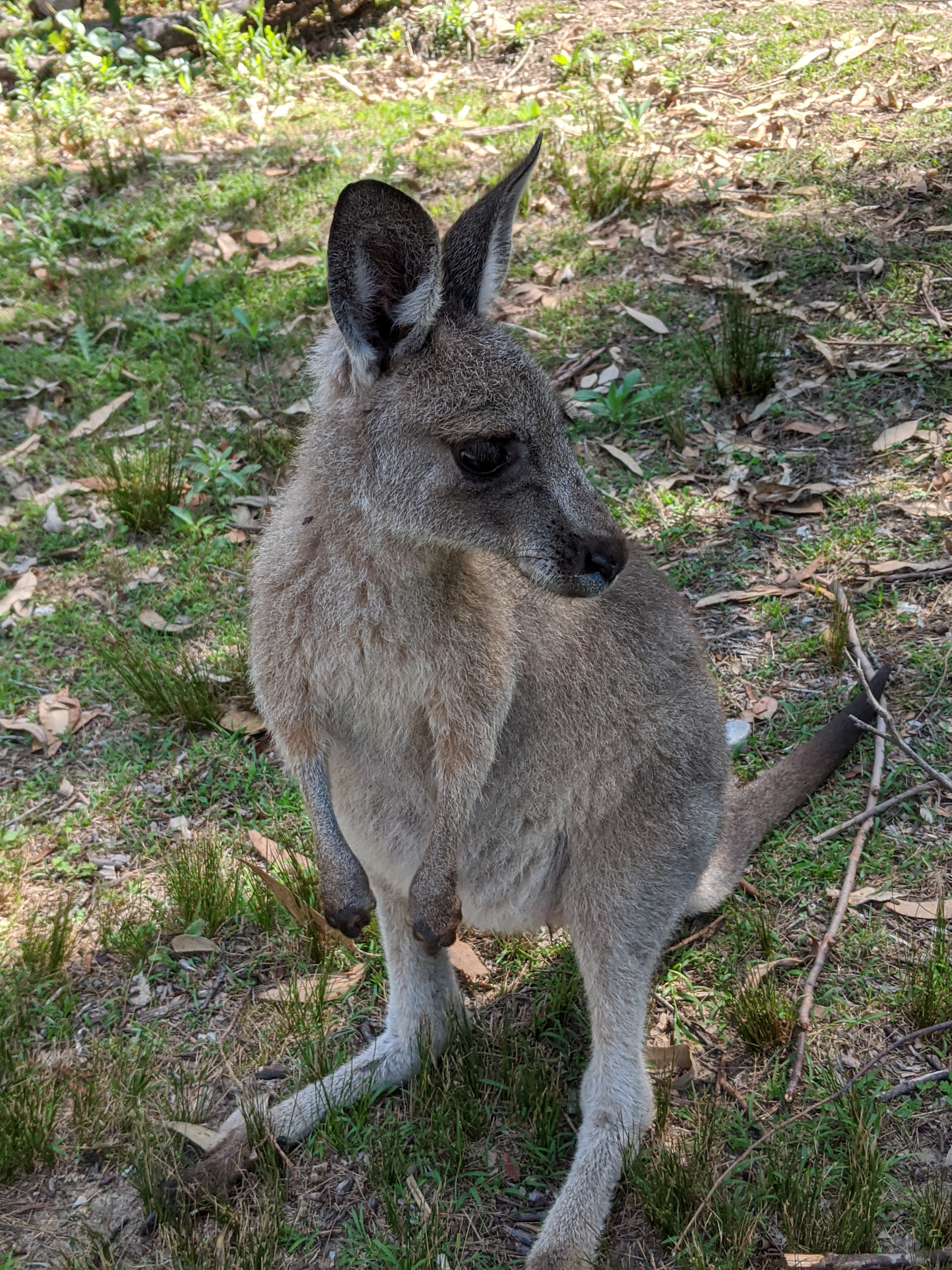 Following my visit, the Sydney Wildlife Rescue team left to run another project on the South Coast of Australia looking for surviving animals in badly affected regions. Their Mobile Care Unit was kitted out with the latest WVS-supplied equipment which will help them to provide crucial veterinary care to animals in need."