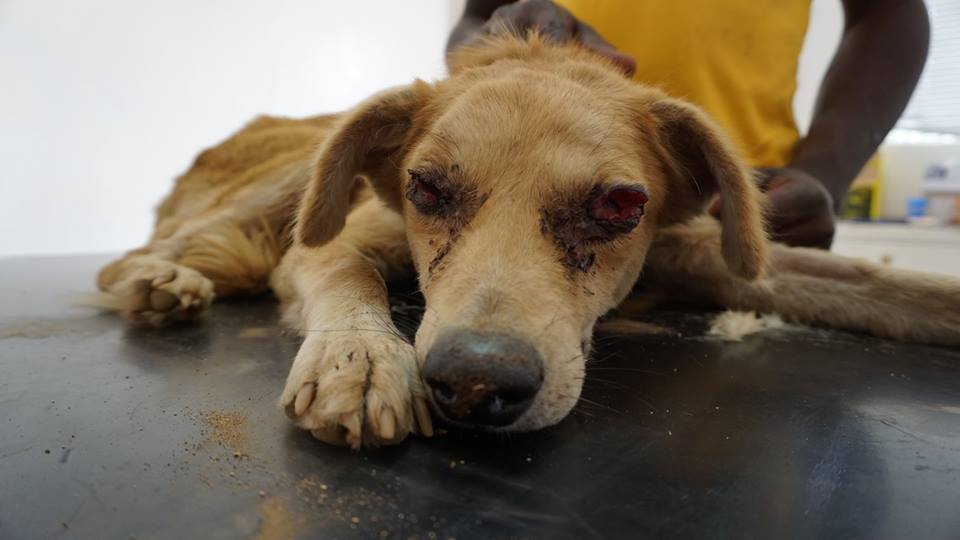 Occasionally WVS comes across a case that is so vivid that it reminds our team of why we do, what we do.

Tiger was a dog that was found on the brink of death. He was discovered by a member of our team led on the side of a road with an open wound that was so large it had exposed his skull. Sadly, the wound had festered to the point that maggots were eating away at the remaining flesh. 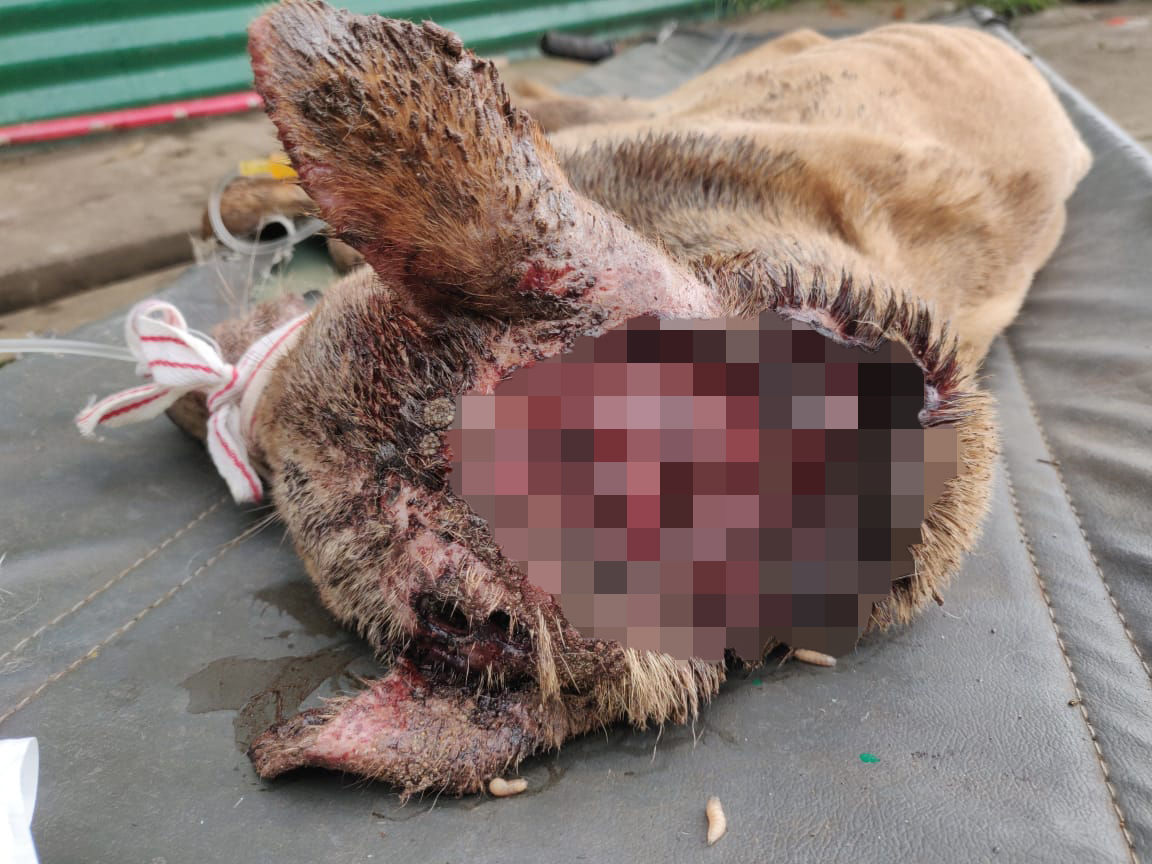 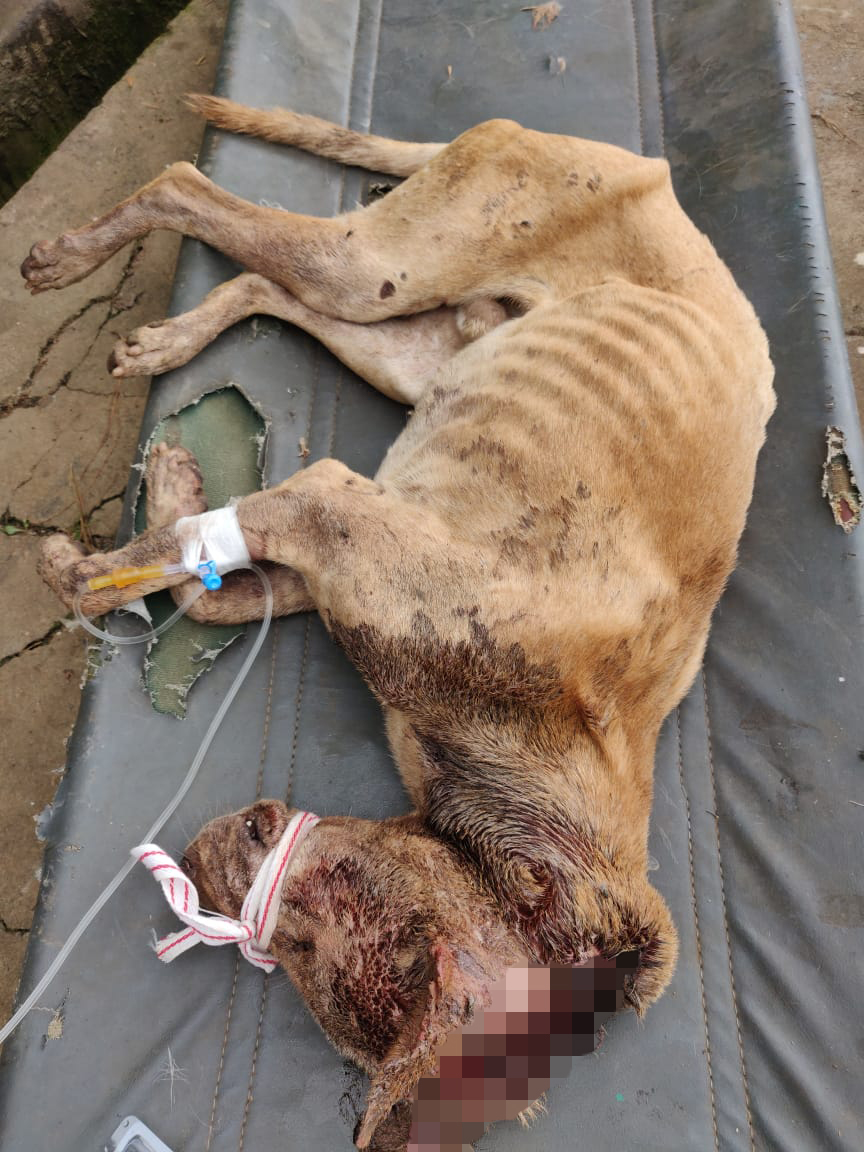 Add to this Tiger's severe dehydration and we had a case that immediately became a question of life and death. Urgent veterinary care was required to stop Tiger succumbing to his wounds and give him the best chance of living a healthy and happy life. Thankfully, WVS were able to provide the best vets in the area to do just that.

Thanks to you, expert veterinary care was available to clean, operate on and treat Tiger's wounds as much as necessary until his condition improved. Tiger’s recovery would be slow and tenuous and only possible with 24 hour veterinary care. Despite receiving the best care possible, Tiger has proven to be extremely strong to get this far after receiving his  harrowing injuries.

Although Tiger is not fully out of the woods yet, he is completely unrecognisable from the stricken dog that our WVS India team found on the side of a road in rural South India.

Previously, the lack of veterinary care would have resigned Tiger to death with his horrific wounds. Thanks to you, WVS have been able to give him a second chance after his ordeal.

Donate today to ensure that WVS can help as many animals as possible who have no one else: