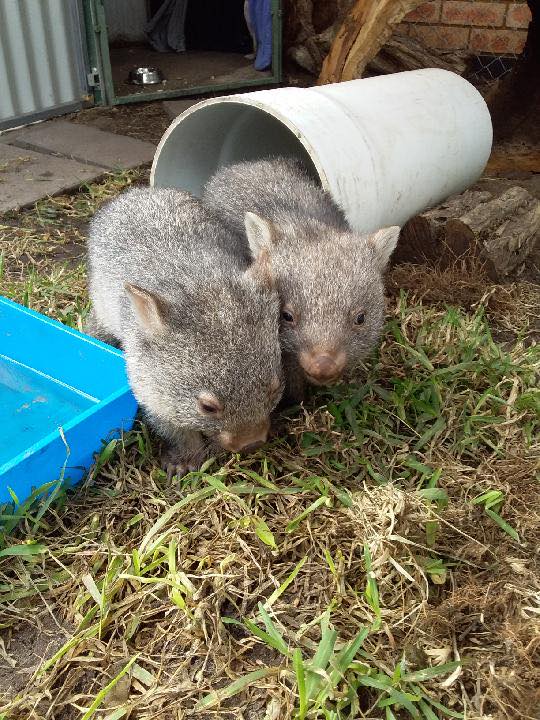 After sending crucial supplies to Sydney Wildlife Rescue in order to help with the relief efforts following the devastating bushfires in Eastern Australia, we recently received this short update about an incredibly cute wombat via Imogen Scott, our WVS Australia Director of Marketing and Development:

"On Sydney Wildlife Rescue’s first trip down to the fire grounds on the south coast of NSW, a wombat joey had been found all alone in the middle of the road with nothing but burnt forests on either side. She was dehydrated, had sore eyes, was covered in mud and smelt of death.

The team of volunteer veterinarians examined the wombat joey with the help of WVS-supplied equipment and gave her oral and parental fluids as well as starting her on a specific treatment plan. One of Sydney Wildlife Rescue's employees had been tasked with the big commitment of becoming the wombat's immediate carer, given her regular milk feeds in order to build up her strength. Only constant, close veterinary care would see the wombat, now called Wanda, recover fully from the damage sustained due to the bushfires. 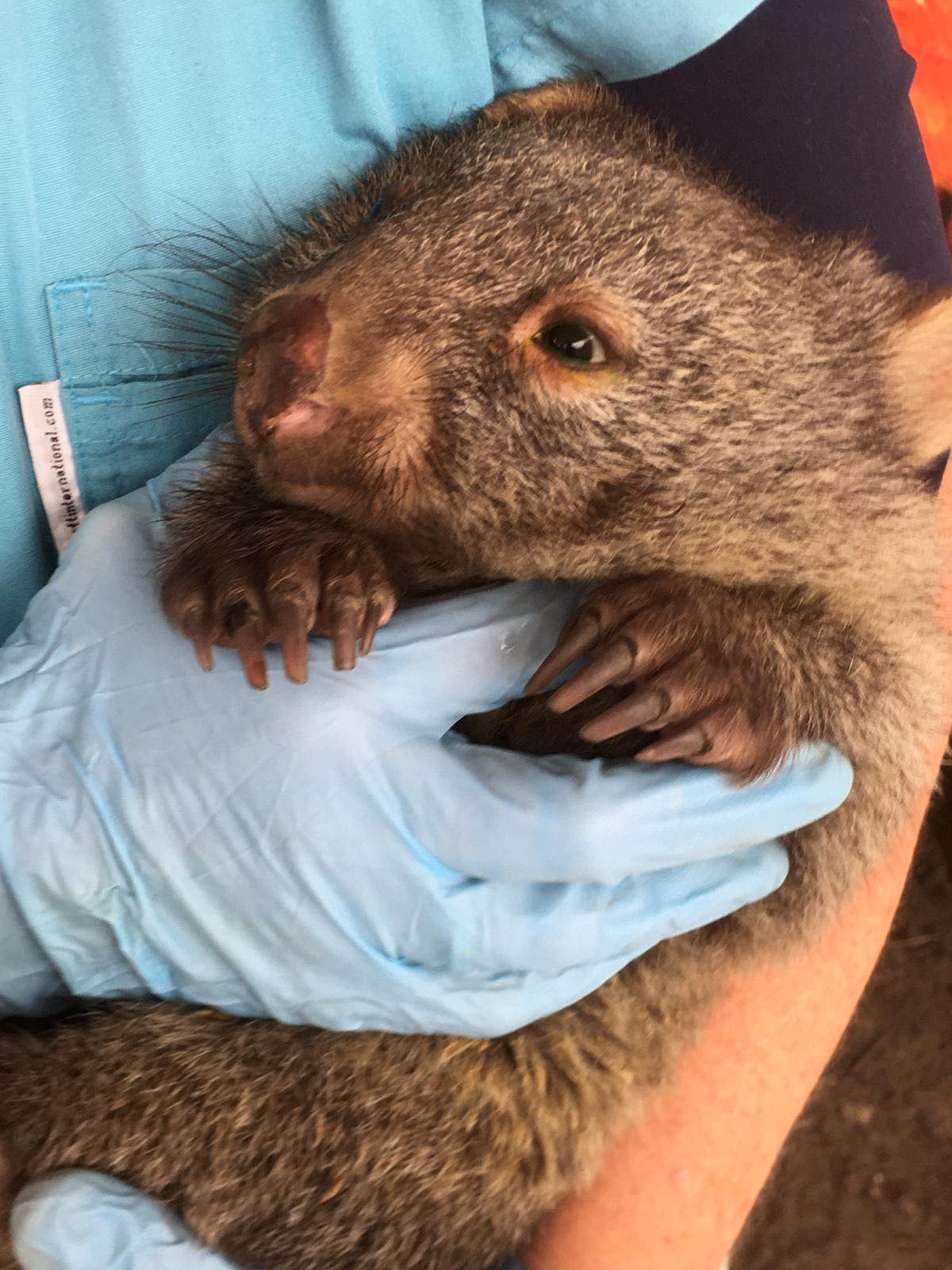 Since she was rescued, Wanda has shown immense strength to get as far as she has. She has now been buddied with another wombat joey, called Ben, who is a similar age and size.

Once she has grown enough, Wanda will be returned to the wild near to where she was found – by that time the area of the bush that she was found will have recovered enough to provide the necessary food and shelter for this brave young animal to live a healthy life."