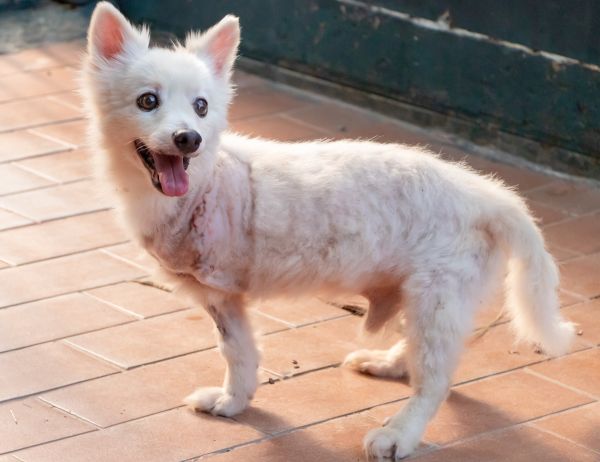 This Month in Thailand: Saving animal lives in COVID-19

With the COVID-19 emergency slowly improving and restrictions easing all around Thailand, our team has been remarkably busy this month, despite the impossibility of hosting students and operating outreach clinics. 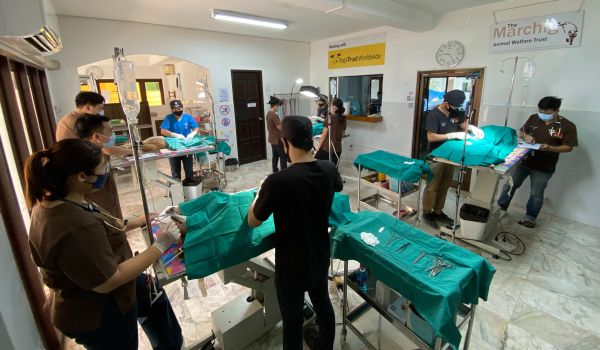 In the veterinary clinic, we've had one of the busiest months ever with over 400 surgeries performed by our team – everything from straightforward sterilisation to a variety of wound cases, amputation, hernias and cancers. Meanwhile, at our kennels, we've been working at full capacity every single day. We can't thank our hard-working team enough for making this possible. 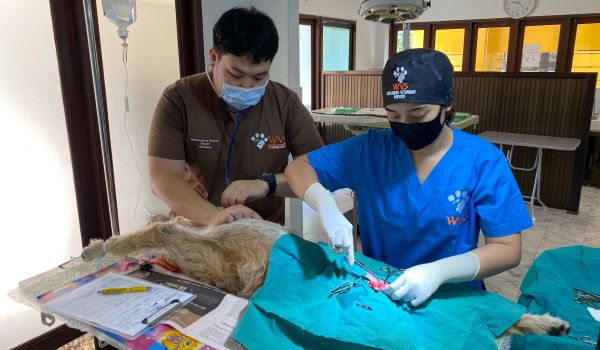 This month, Dr Pang joined the team and was immediately put to work on the frontline performing neutering surgeries. Dr Pang is not a completely new face for WVS Thailand. As a student at Chiang Mai University, she frequently visited us for internships and research projects, and has now returned to continue her career in animal welfare. Welcome to the team, Dr Pang! 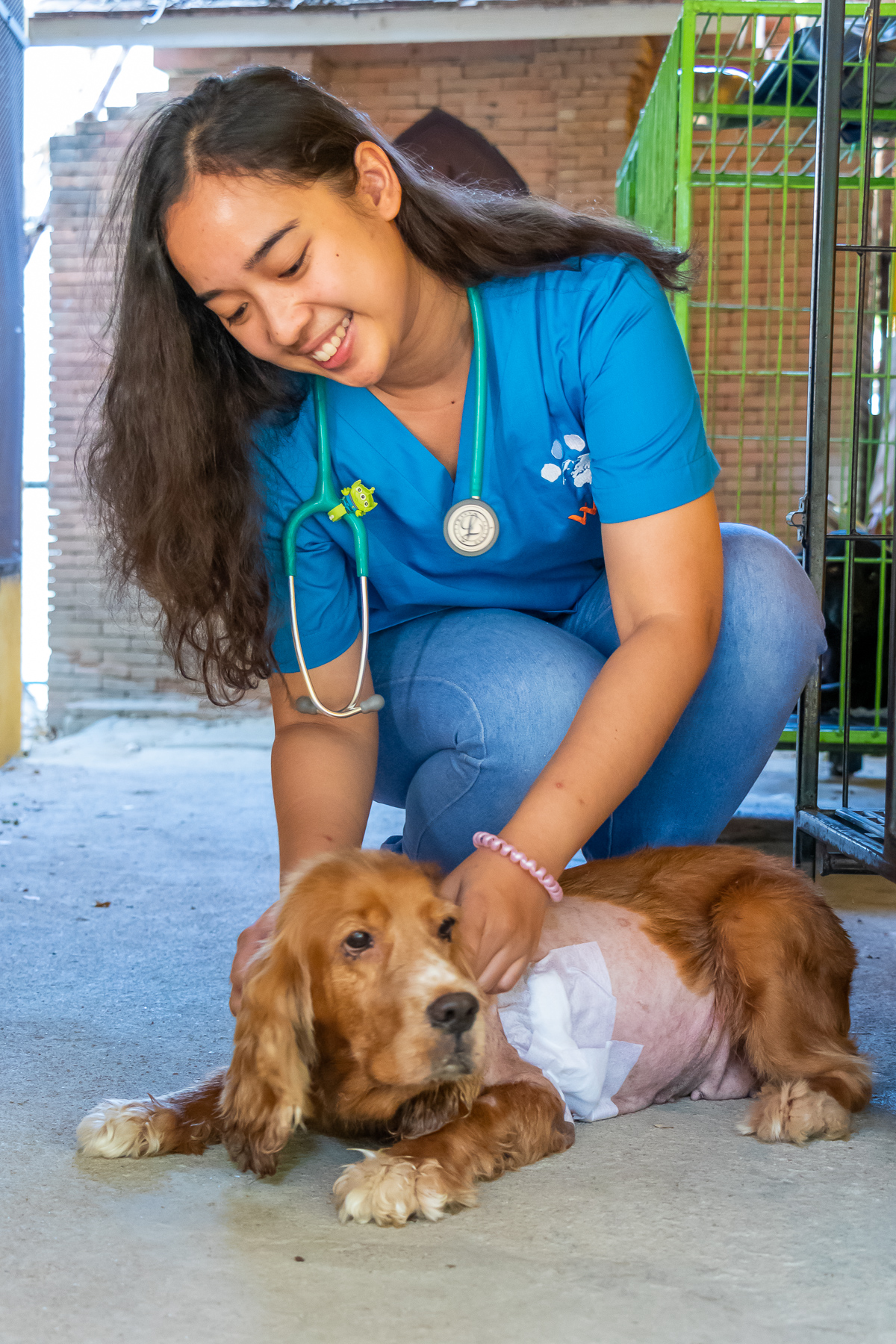 Now, let's introduce you to some of this month's superstar patients.

Let us start with Moo Noi, a small dog who sadly suffered major trauma to his front left leg.

The accident left Moo Noi with a serious compound fracture and a severed paw, which sadly, he didn't receive medical attention for until weeks later. When he was finally brought to the clinic, the state of his leg was horrendous; it was an infected stump with exposed bones and necrotic tissue.

Right away, the veterinary team placed Moo Noi on antibiotics, fluid therapy and pain relief medication to fight the infection, rehydrate his body and make him as comfortable as possible. Once his condition had improved, they were able to intervene surgically, removing the remnants of his leg and his scapula (shoulder).

The surgery was a success and Moo Noi has since made great progress in his recovery and been rehomed with Ms J, a loving and very trustworthy person within the WVS Thailand community. 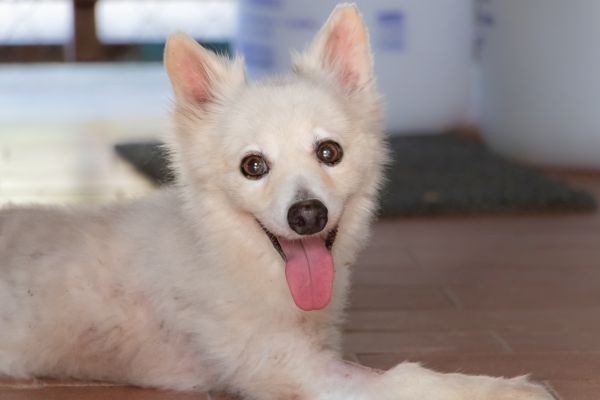 Next up is Little Giulio, a Shiz Tzu with a heart-wrenching story.

Early one morning, a pet carrier was dumped on our clinic's doorstep. Inside, we found a large, stinking clump of tangled fur, filth and excrement. It was Little Giulio. 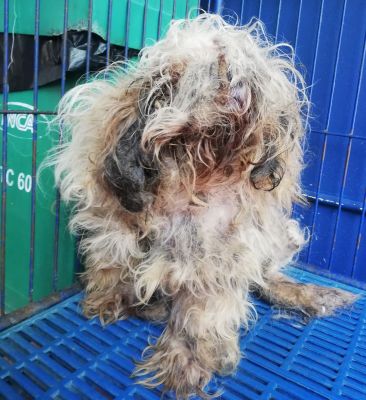 Little Giulio was in such an awful condition; he could barely see or move due to all the knotted hair. The entire clinic team jumped into action to help the neglected animal. Whilst Little Giulio was sedated, we all worked with shavers for two hours to free him from the mess and give him a much-needed bath. In the end, the pile of hair was the same size as Little Giulio. 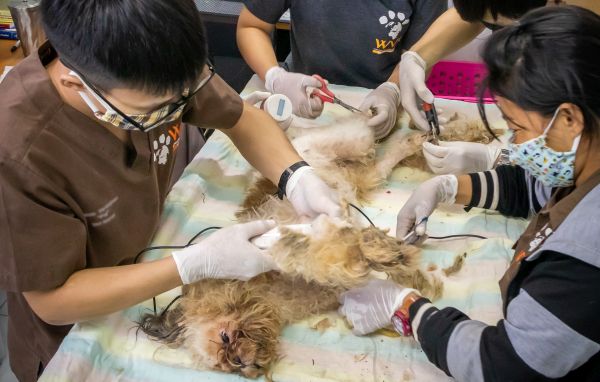 It was clear that Little Giulio was severely malnourished and terribly frightened and traumatised. It appeared that he’d also never been properly socialised, making it quite challenging to interact with him initially. But now, after some time together with the staff, lead-training and some contact with other dogs, he’s coming around very nicely, and loving human interactions more and more. It’s hoped that in the next few weeks Little Giulio will find a proper home to give him the love he deserves. 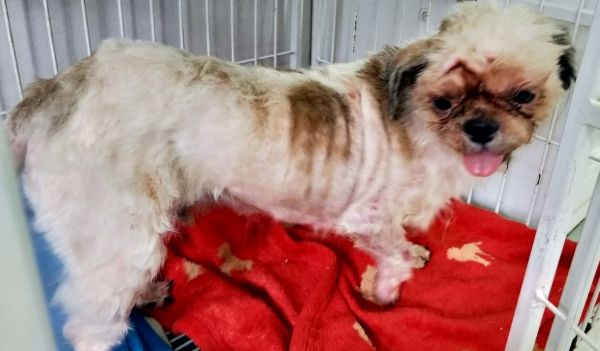 Dang, the dog was an interesting case. He was spotted struggling to go to the toilet and had a “big lump” on his back end. When he arrived, he was in so much distress that we had to place him under general anaesthesia to examine him. We discovered he had a massive faecal impaction in his large intestine, which we promptly addressed with an enema. We also found that the “big lump” was his bladder, herniated into the perineal area. Once he was stable, our veterinary team performed surgery to reposition his bladder to where it belonged, before closing the perineal muscles. 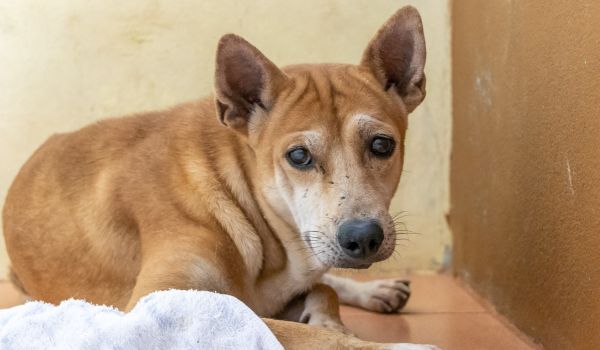 As you know, at WVS Thailand we mainly work with dogs, but cats are more than welcome to be brought into the clinic, especially if they are suffering from a very painful and potentially life-threatening condition such as a urinary block.

This was the case for Ginger Meow, who was referred to us after more than 24 hours of struggling to urinate. His bladder was enlarged and terribly sore, as his urethra was blocked with fine "urinary sand.” Thankfully, without further delay, our veterinary team was able to unblock his urethra and relieve his bladder. To support Ginger Meow's recovery, we placed him on fluids and kept an indwelling urinary catheter in his bladder for three days, before he was ready for release. 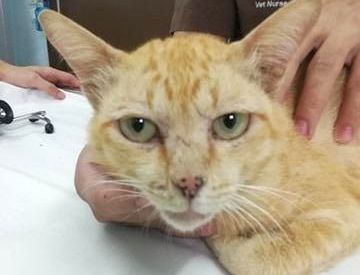 Last but certainly not least, meet Long, a very friendly dog who calls a temple home.

For months, Long had been carrying a large ulcerated mass on his back. Upon closer examination, it was in fact, a very “well-grown” histiocytoma. The veterinary team prepared for surgery to remove it. 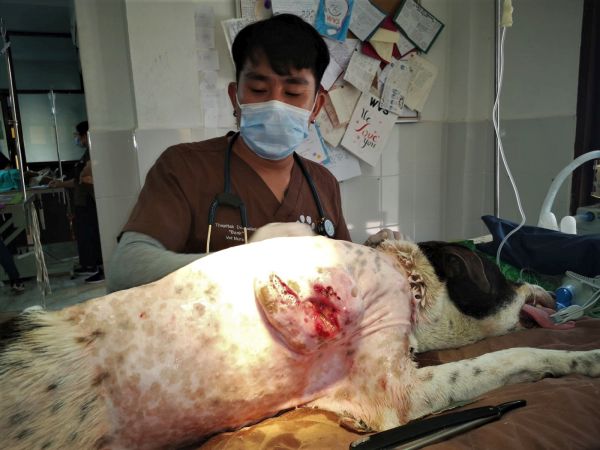 The surgical approach had to be quite extensive in order to get clear margins around the main mass. Plus, the closure technique had to consider tension at the suturing level. Fortunately, everything went well for Dang and as soon as his stitches came out 10 days later, he was able to return home to his temple. 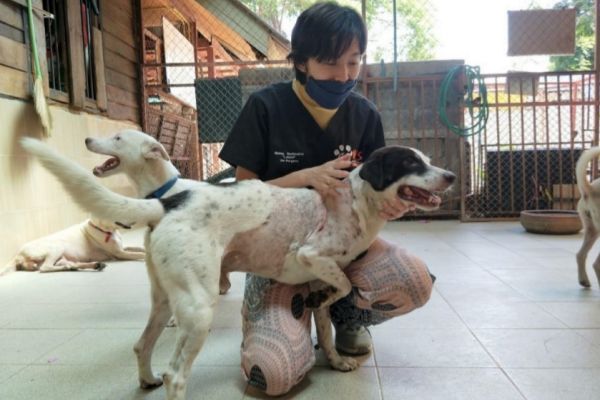 All in all, it was a huge month for WVS Thailand. In total, the team treated 79 animals, performed 417 operations and rehomed four dogs.

If you can, please consider giving a donation today to help us continue this life-saving work. Your gift, no matter how small, will mean so much to animals like Moo Noi, Little Giulio, Dang, Ginger Mew and Long, who need and deserve our care.