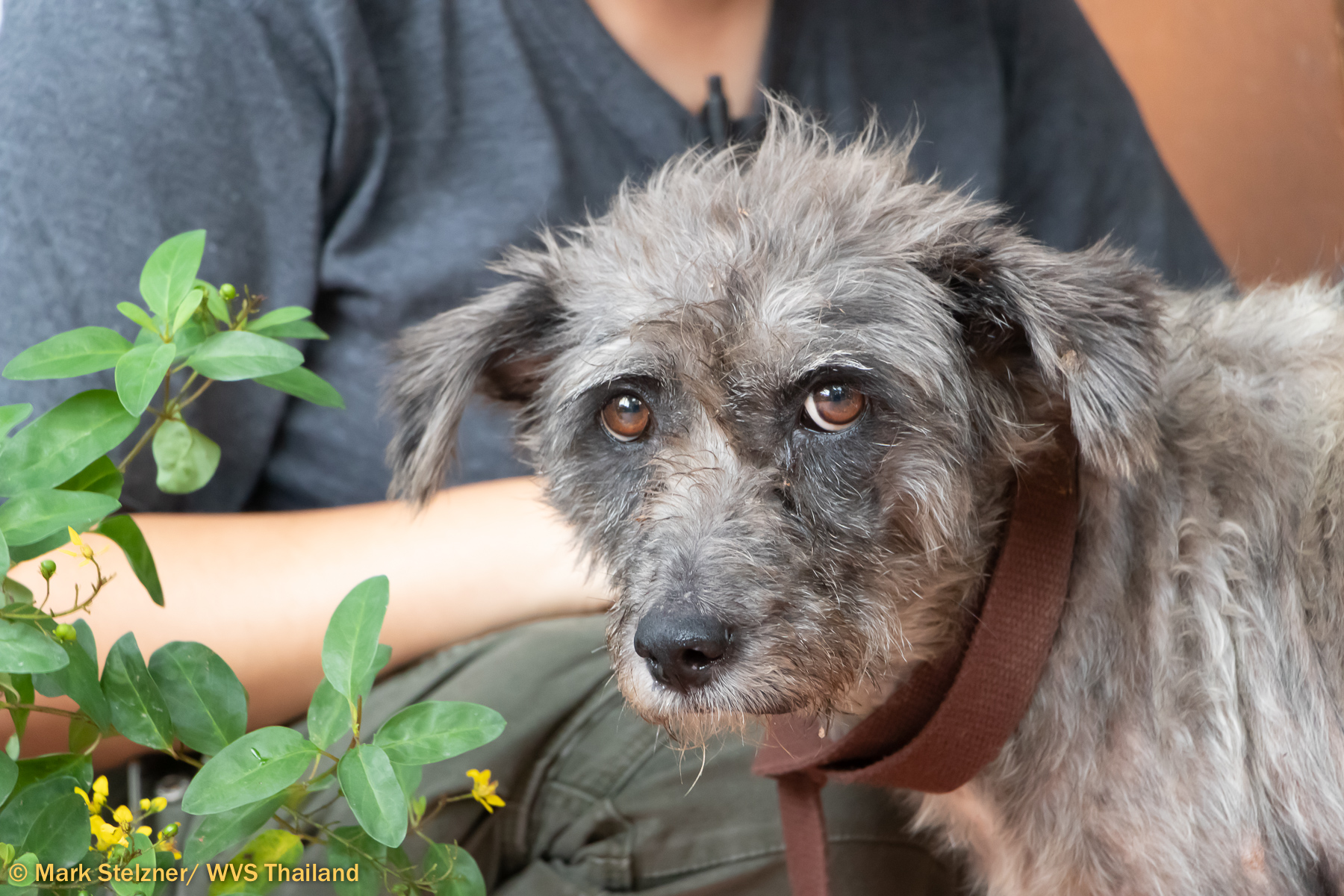 Thailand: Lucky, the not so lucky dog

Meet Lucky, a dog in Thailand who's heartbreakingly hard life has taken a toll on her. 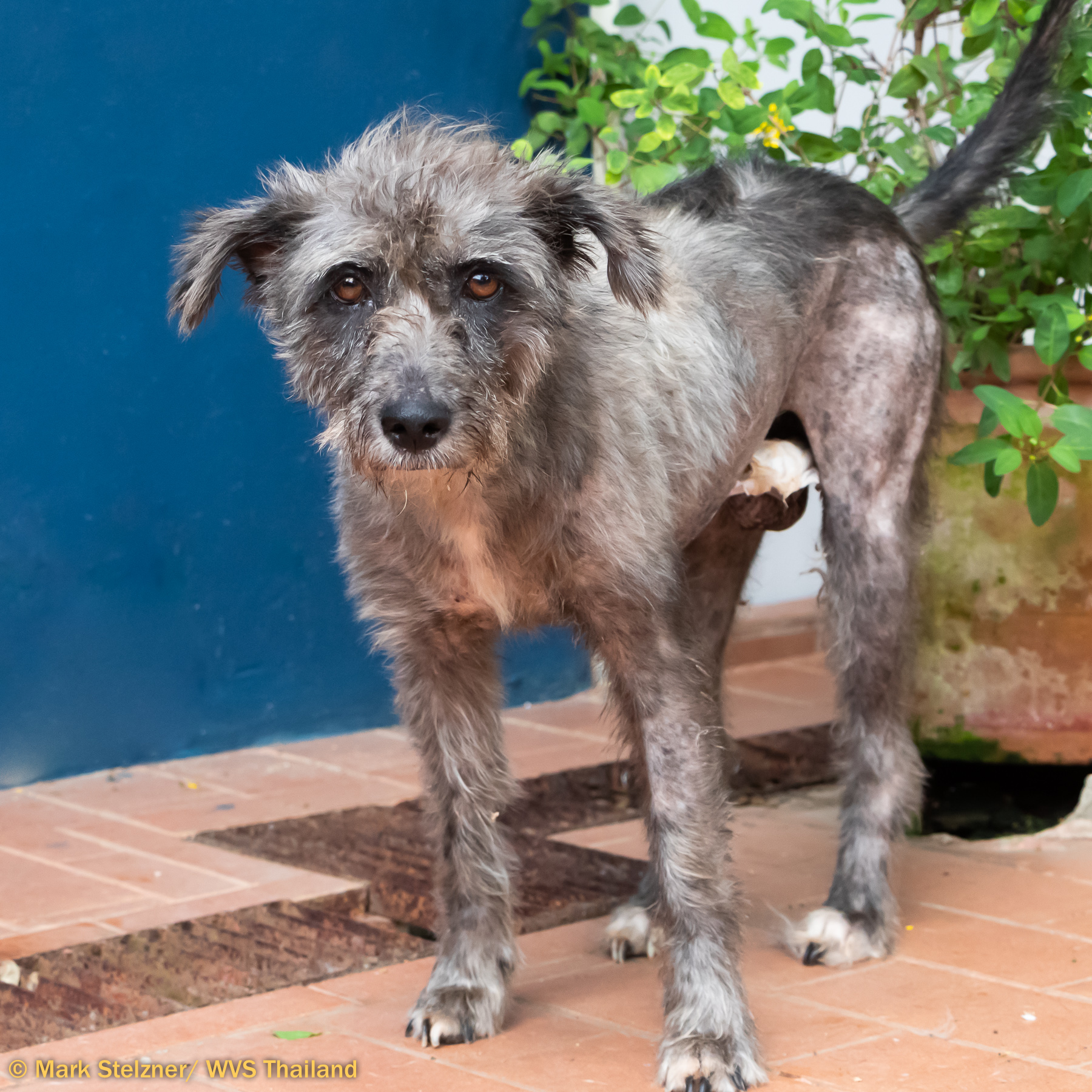 We first met Lucky when her caretaker contacted our team in Thailand about one of the masses growing on her abdomen. It had ruptured and become an infected ulcerated wound, now impossible to ignore. 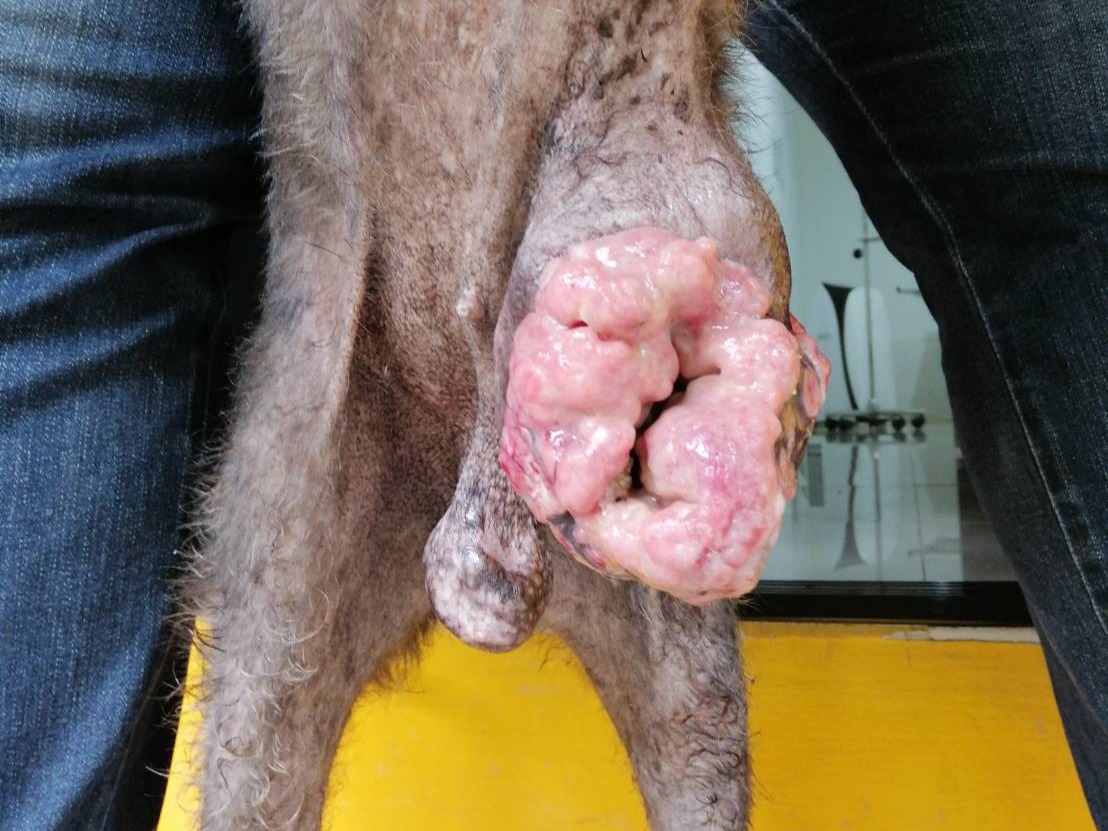 Those masses, as you’ve probably already guessed, were mammary cancers. If she would have received a routine ovariohysterectomy early in her life, we could have almost completely removed the risk of developing this kind of tumor. Not only that, but early diagnosis of the first abnormal growth, would have likely lead to an easier and straightforward surgery. This highlights just how important educating pet owners in this part of the world can be.

Unfortunately, on top of her cancers, Lucky was also suffering from the infamous blood parasite called Ehrlichia, which our team sees quite often.

Our veterinary teams got to work. They had to treat the parasite, and the anemia caused by it, before planning surgically removing the cancerous mass.

Lucky has now recovered from her first surgery, and although a second surgery will be necessary to remove one more tumor, she's already rediscovered her spark for life. It won't be long now before Lucky can make a full recovery and enjoy her life again, to the fullest. 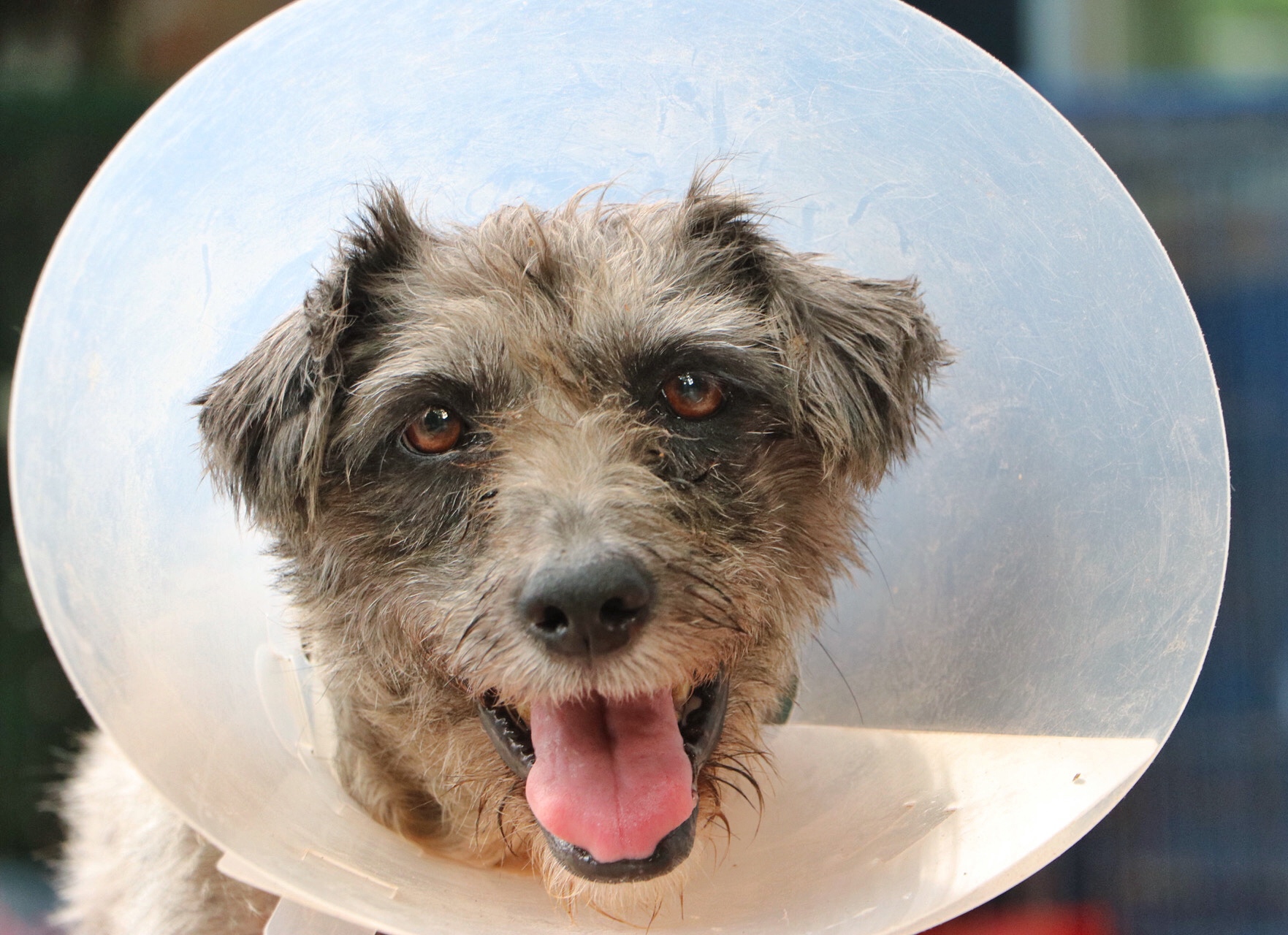