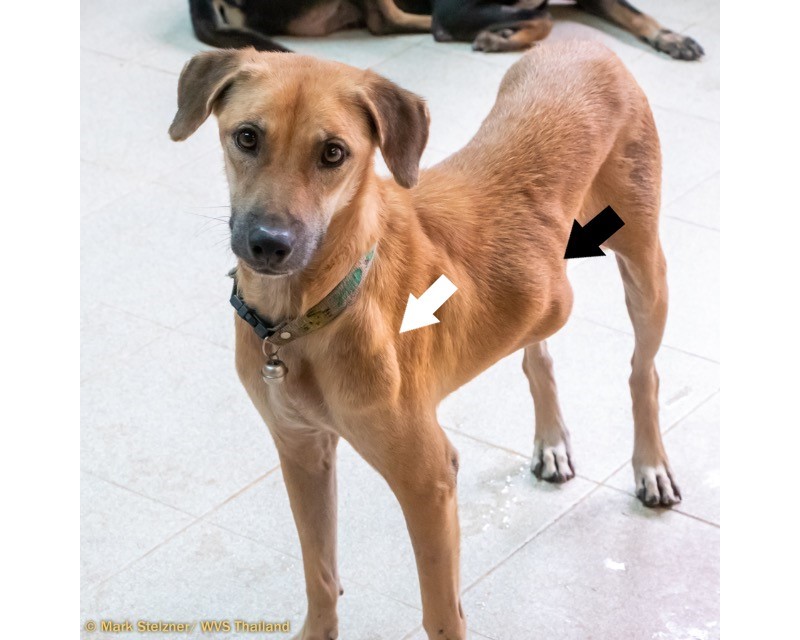 Long, a dog in Thailand was brought to our centre in Chiang Mail with an overly distended abdomen.

From the first abdominal palpation, it was clear that the spleen was incredibly enlarged and had taken most of the abdominal space, causing compression on the diaphragm. Long needed surgery. 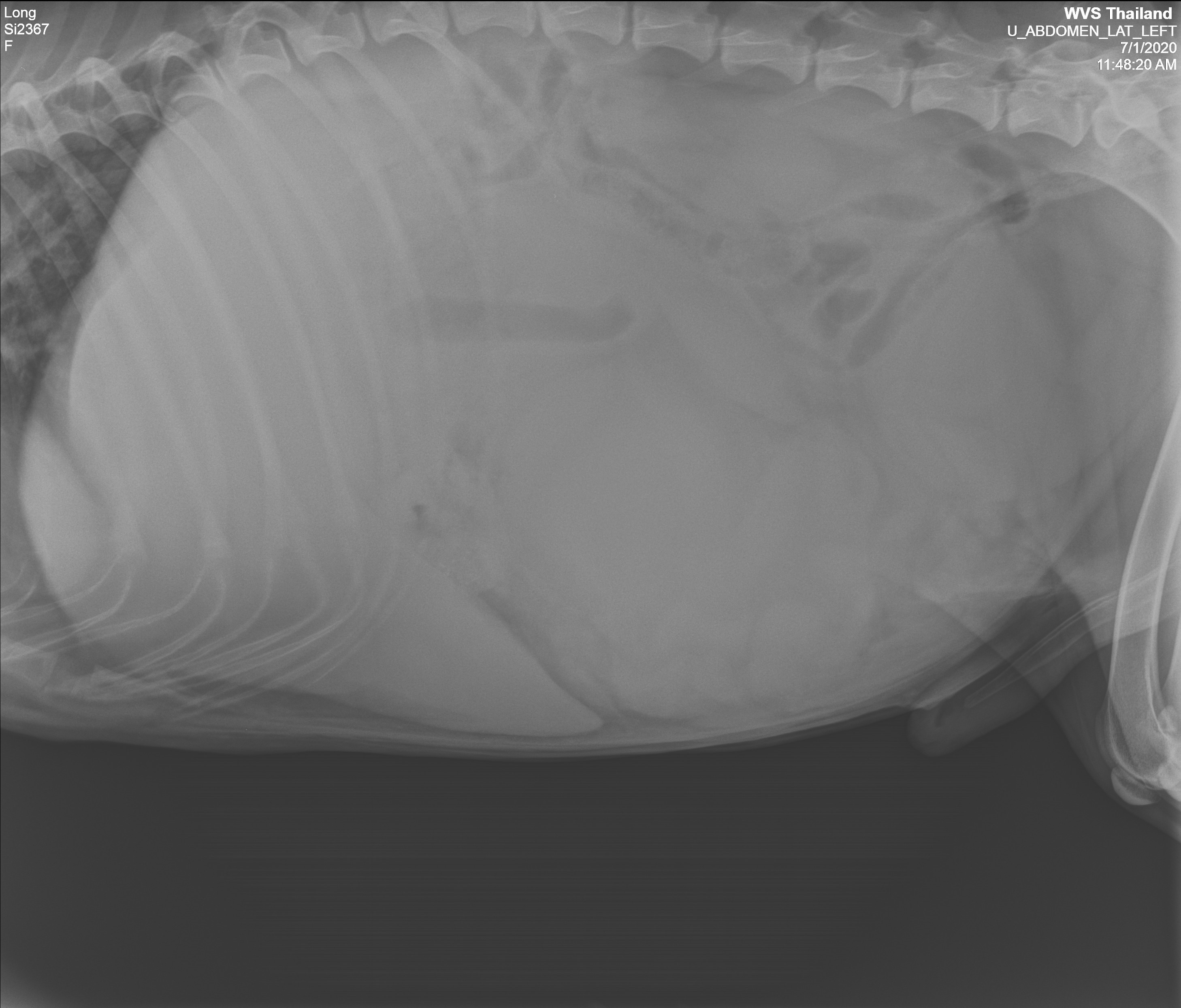 Our veterinary team prepared Long for a straightforward splenectomy to remove the spleen. It was then they could confirm the remarkable size of the spleen: a staggering 3 kg. 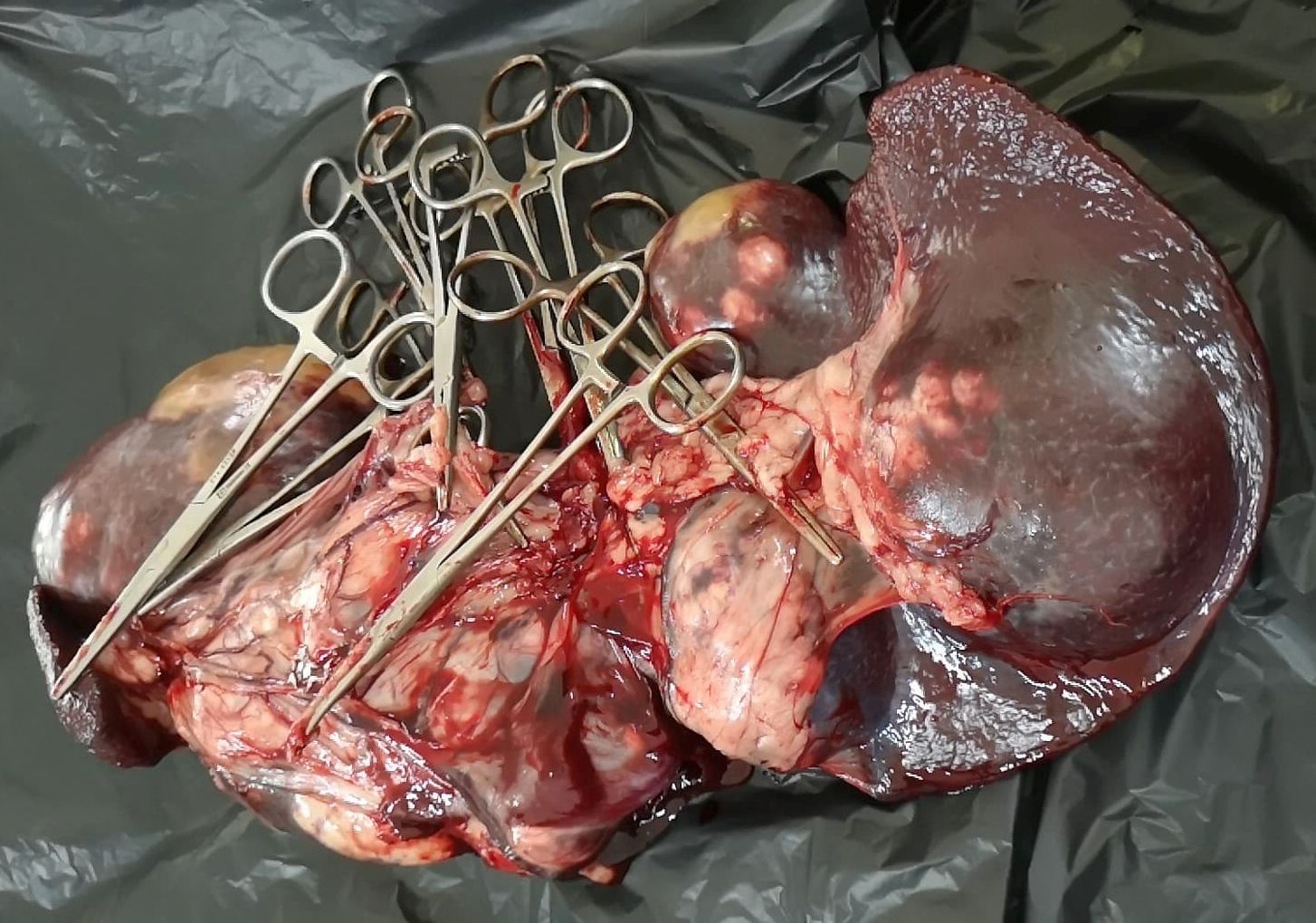 They also found some “whiteish” infiltration, which looked nothing like the ordinary hemangiomas or the infamous hemangiosarcoma. 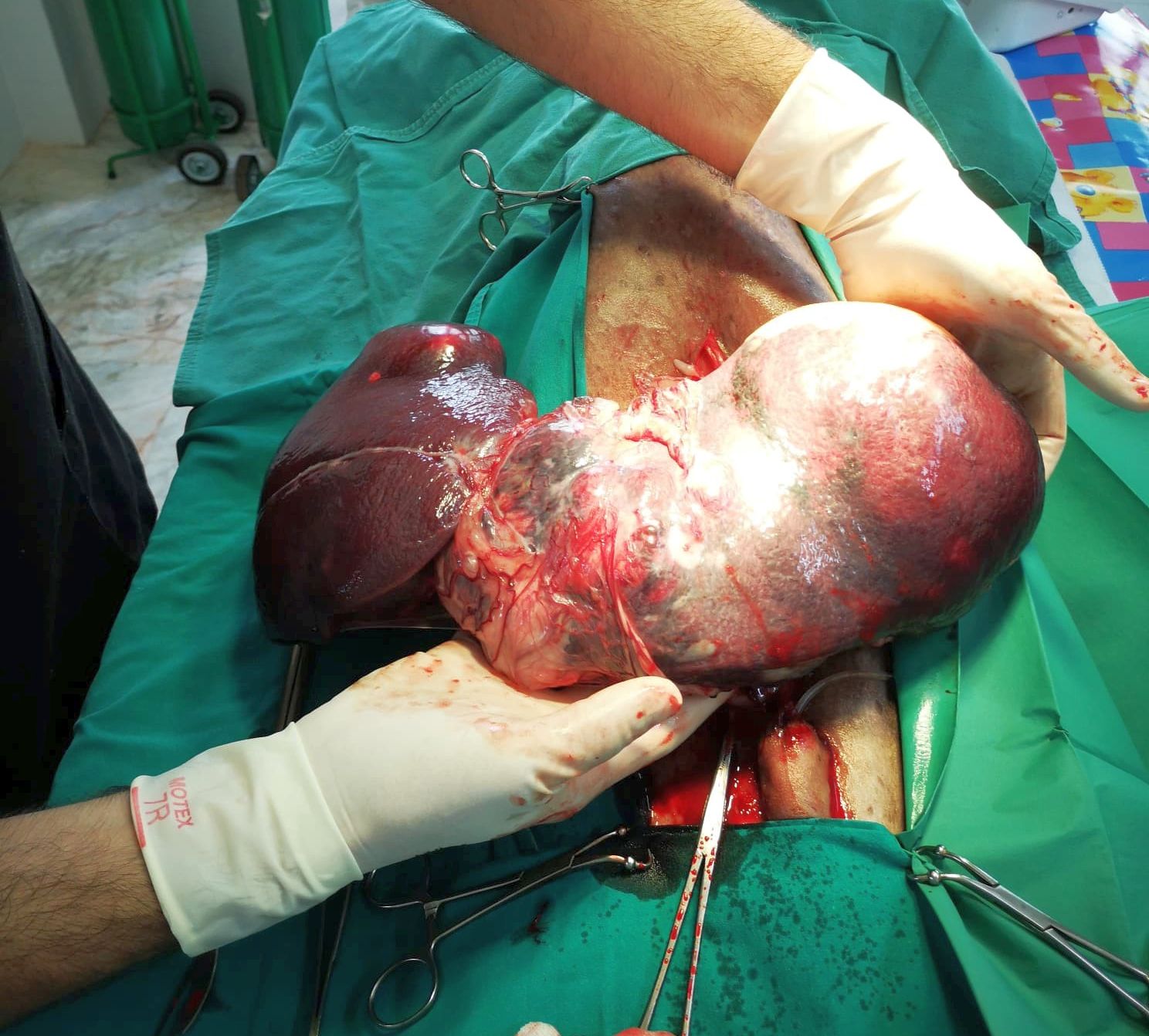 Post-surgery, Long's ordeal was far from over. He was battling with blood parasites, and without a spleen to help him through the fight, he was given antibiotics for over a month.

During this time, new ominous lesions (multiple subcutaneous nodules) started appearing on the left side of his thorax. Although he didn't seem to be bothered by them, the veterinary team investigated.

Long the dog after the splenectomy. Notice the ominous "bumps" on the side of his thorax.

The Fine Needle Aspiration (FNA) results suggested that the lesions were Histiocytoma, an unsightly but benign skin tumor. However, due to their fast growth rate and a considerable number of tumours, the team feared it was a serious case.

Like a Gaussian curve, the nodules on Long's body grew and reached their peak after three weeks, before starting to shrink and eventually disappearing completely. The team couldn't believe it. They'd seen single histiocytomas spontaneously regress, but had never seen it with several fast-growing nodules. Long was one lucky dog!

Now, after numerous surgeries, tests, and months of round-the-clock care, Long has returned to good health. 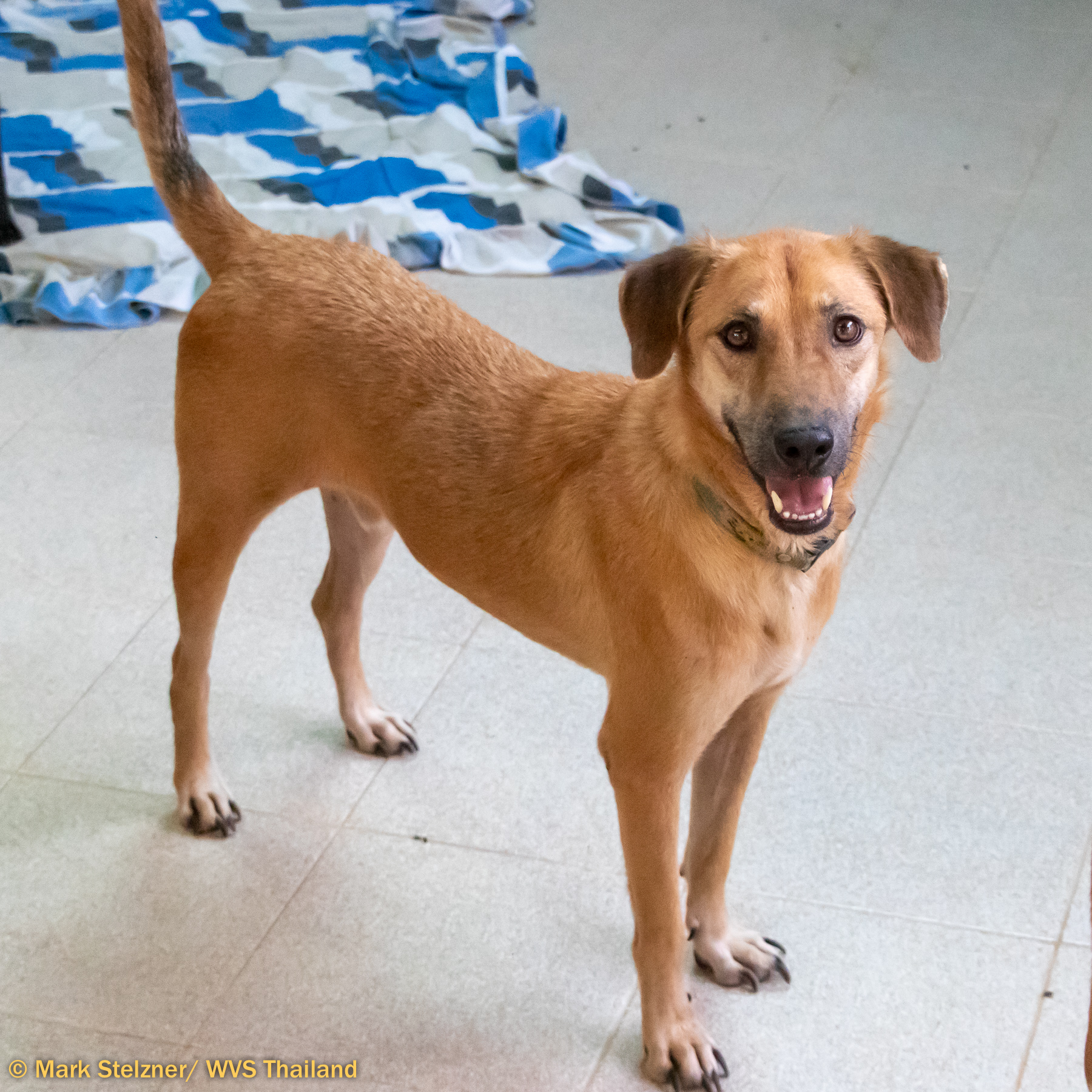