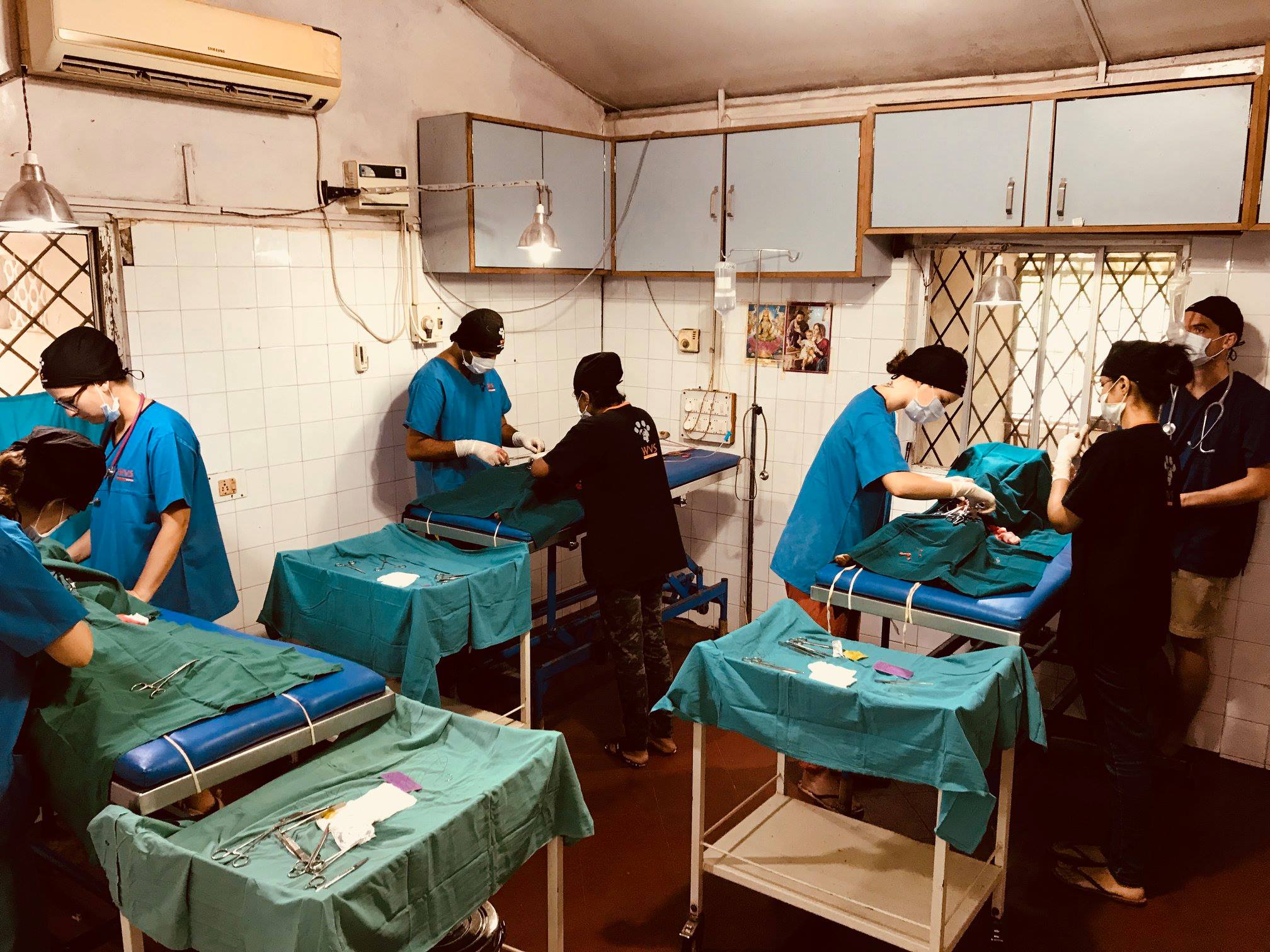 Swapping Military Veterinary Practice for An Adventure in Goa

Lt. Henry Mosey usually spends his day with the Royal Army Veterinary Corps, but this year took a trip with WVS to take part in one of our surgical courses at the Hicks ITC in Goa!! Here’s his story…

This late summer, I was fortunate enough to briefly swap the rigidity of military veterinary practice for to attend a WVS spay and neuter clinic in the Indian state of Goa, on the subcontinent’s west coast. The course presented a fantastic opportunity to develop my skills in routine animal birth control surgery in a uniquely challenging environment. Monsoon rains, potentially rabid patients and rolling power outages created additional dimensions of complexity but, no matter the situation, surgical standards were ultimately very high. 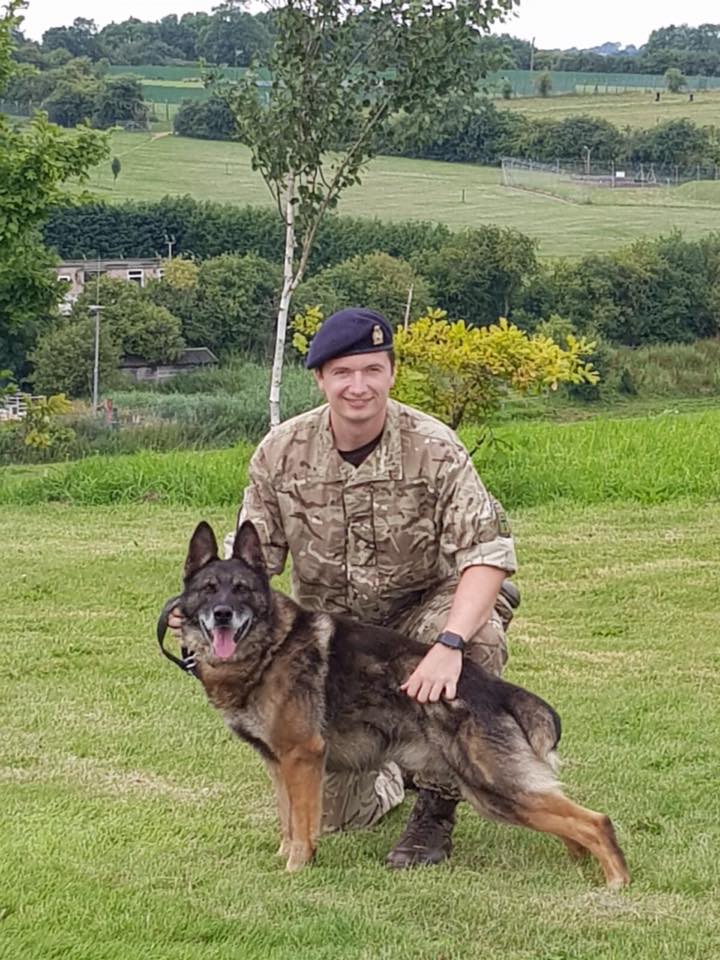 Specialists in mass sterilisation at the Hicks International Training Centre (ITC) in Assagao, Northern Goa provided expert instruction in careful yet speedy tissue handling, dealing with haemorrhagic complications, and achieving unparalleled precision in suturing. After all, these are street dogs where the intention is almost immediate postoperative release – so God help you if even a millimetre of suture material is protruding from your intradermals.

When not performing surgery, participants were charged with supervising general anaesthetics, comprising far fewer of the luxuries associated with conventional western practice. Monitoring was entirely devoid of the digital aids we’ve become so easily accustomed to, and volatile agent was similarly absent. The unsettling combination meant anaesthetists truly had to be on top form – a daydreaming colleague could all too easily end up with a conscious patient.

The surgical participants consisted of a mix of recent graduates and final year students from across the globe. Despite overzealous “vet chat” being banned outside working hours by popular consensus, the diverse demographic allowed us to discuss the variety of protocols and approaches we had experienced in our assorted backgrounds. Even amongst European brethren this proved surprisingly varied.

Lengthy surgical days concluded with formal lectures where the hugely supportive training team discussed and justified their approach to anaesthesia & analgesia, complex wound closure, and antibiotic use – the latter drawing much attention to a historically very poor domestic safeguarding of new generation antimicrobials in both the veterinary and human domains. Whilst the principles remain largely the same, it was fascinating to appreciate the region-specific challenges of Population Medicine and Veterinary Public Health. Certainly, in the Goa locality, the everyday living proximity of citizens and fauna is perhaps a little cosier than we would tolerate back home. 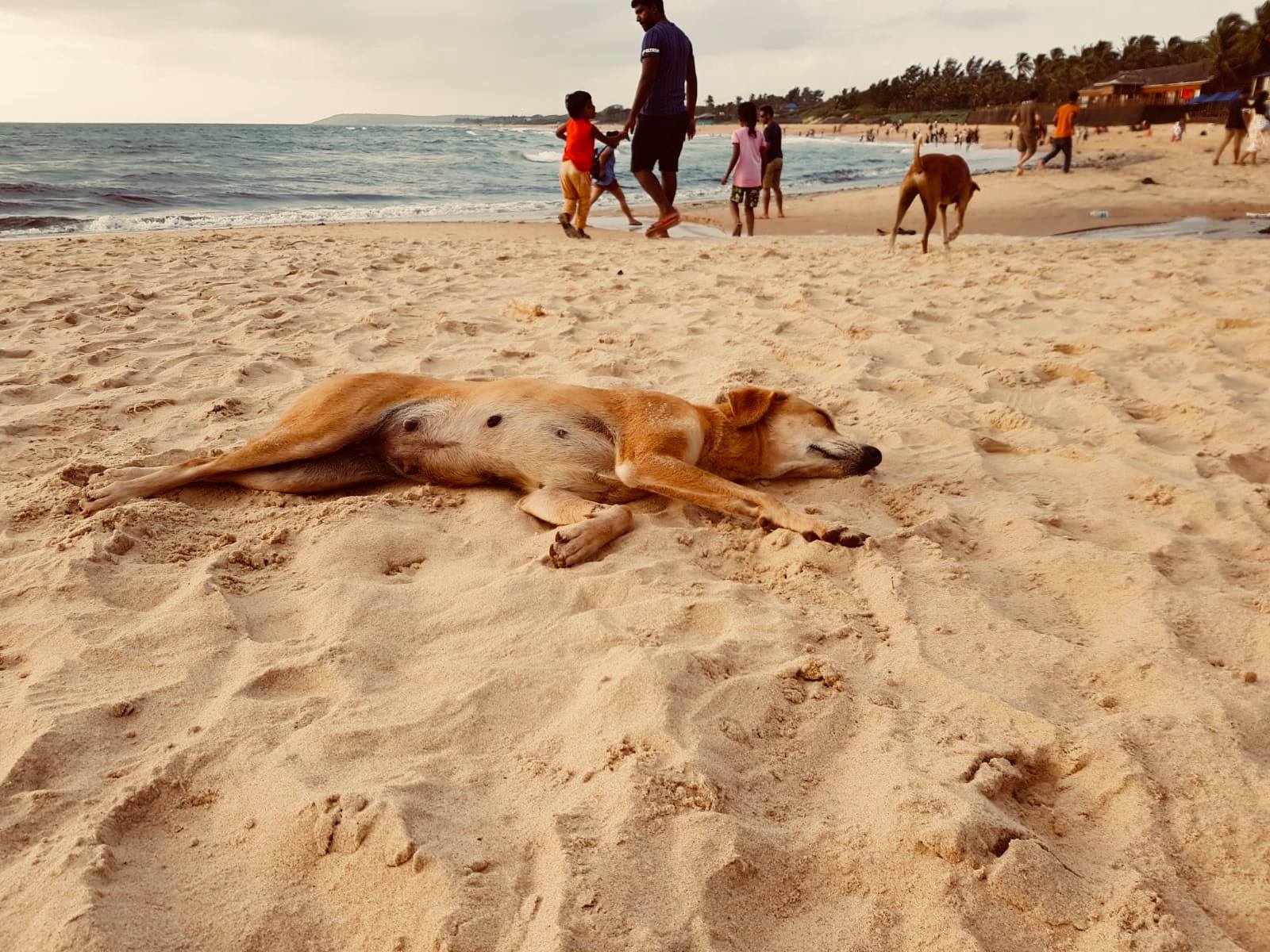 Community engagement extended far beyond taking advantage of ₹100 (£1) a bottle local brew, and the surgical team joined Mission Rabies in their efforts to carry out mass Rabies vaccination on both stray and pet dogs. Being part of the wider immunisation offensive that aims to eradicate the malicious virus from the entire subcontinent by 2030 was particularly rewarding. Interacting with the community and witnessing their willingness to assist in the strategy was both inspiring and encouraging, and I do believe every one of us could entirely envision a Rabies free future. 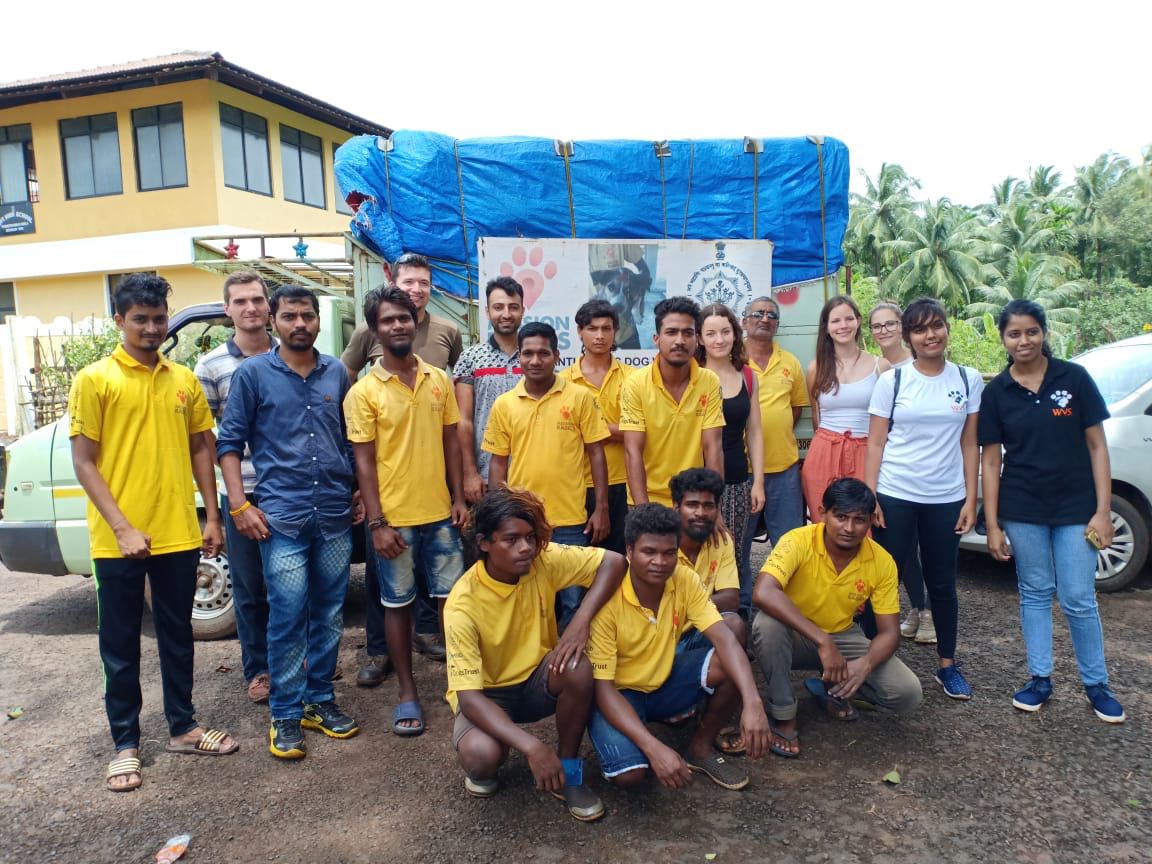 Overall, the two weeks were a challenging, productive and yet enjoyable venture that I would recommend to veterinarians of all experiences interested in a high-volume surgical opportunity. The rudimentary arrangement is all rather humbling in itself and inspires great confidence in what can genuinely be achieved with only the most basic of equipment. Bringing anaesthetics in particular back to their fundamental principles encourages more focused monitoring and an enhanced sense of responsibility. I would therefore encourage even veterinarians with many a surgery under their belt to further challenge themselves in a curious clinical environment one could hardly recreate anywhere else. 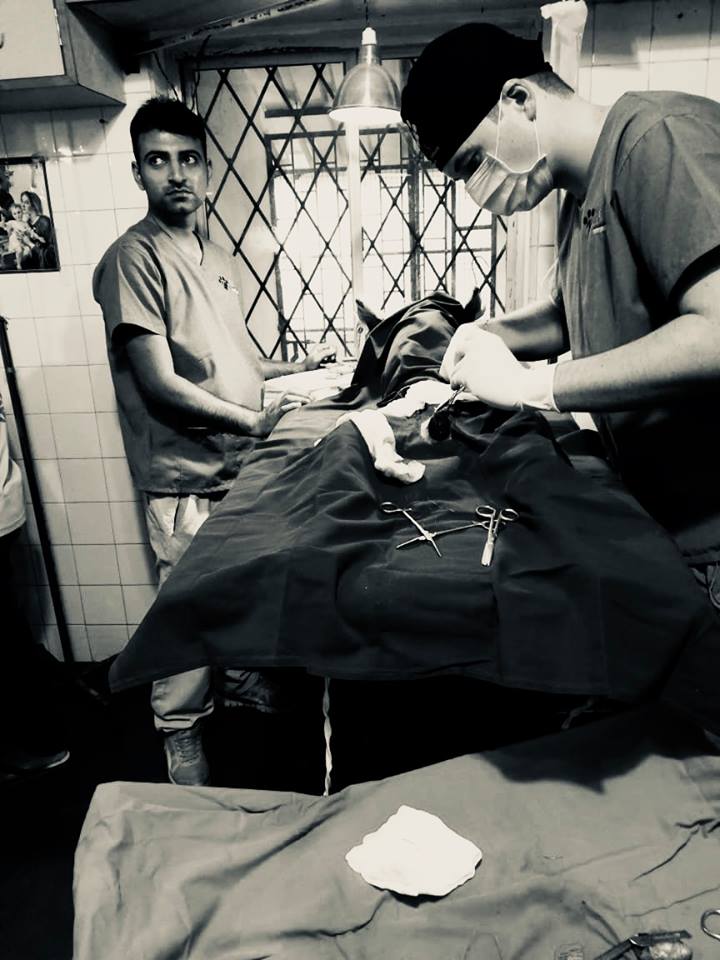