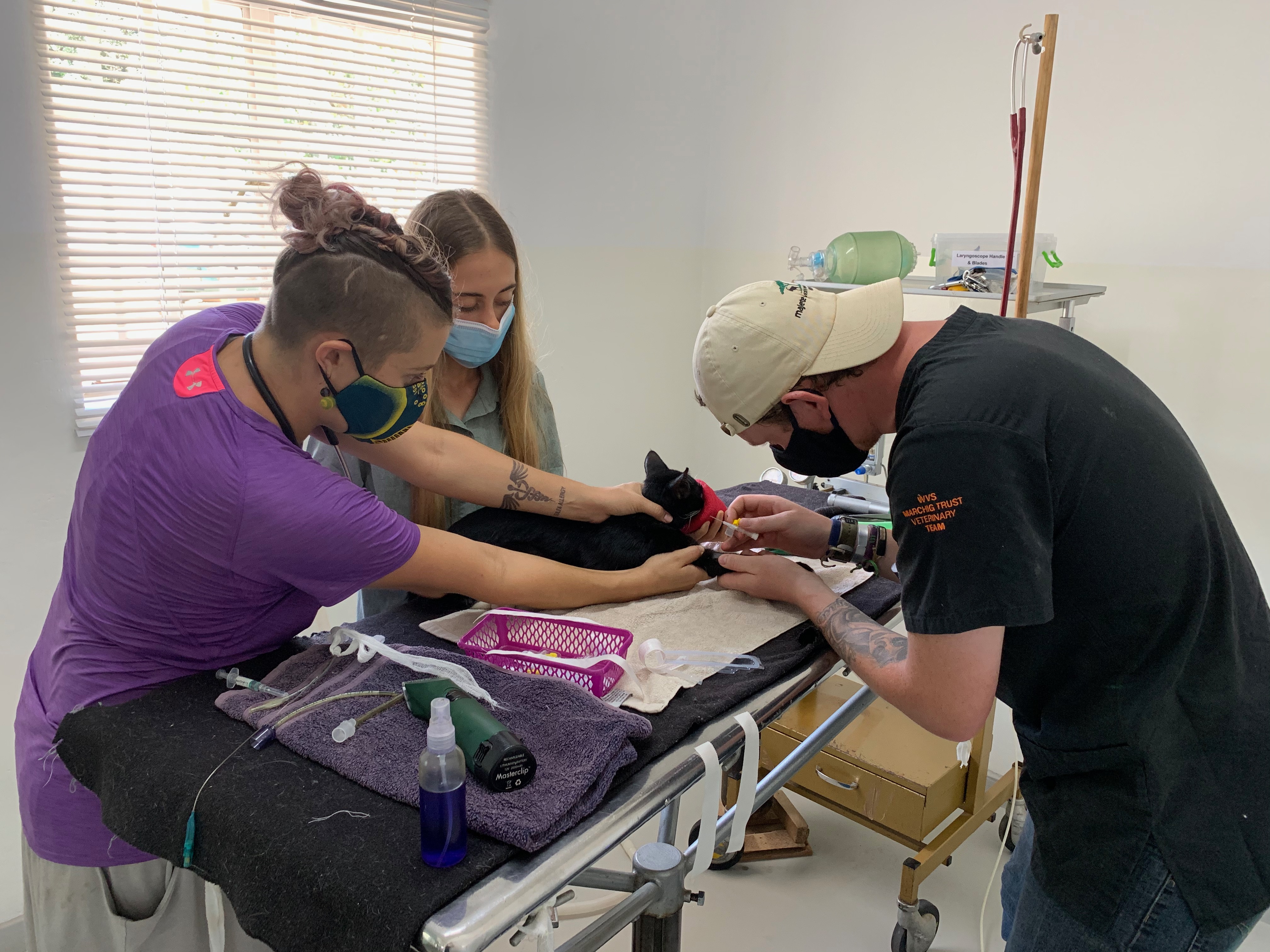 Meet Osman, a domestic cat who up until recently called a nature reserve in Malawi home.

For the past two years, our vet team at the BSPCA has been trapping, sterilising, and rehoming domestic cats in the Majete Game Reserve. Out in the wilderness, these domestic cats, which come from surrounding villages into the park, not only miss out on veterinary care but as an introduced species, they threaten small native wildlife.

Osman was one of the cats rescued from the wilderness. 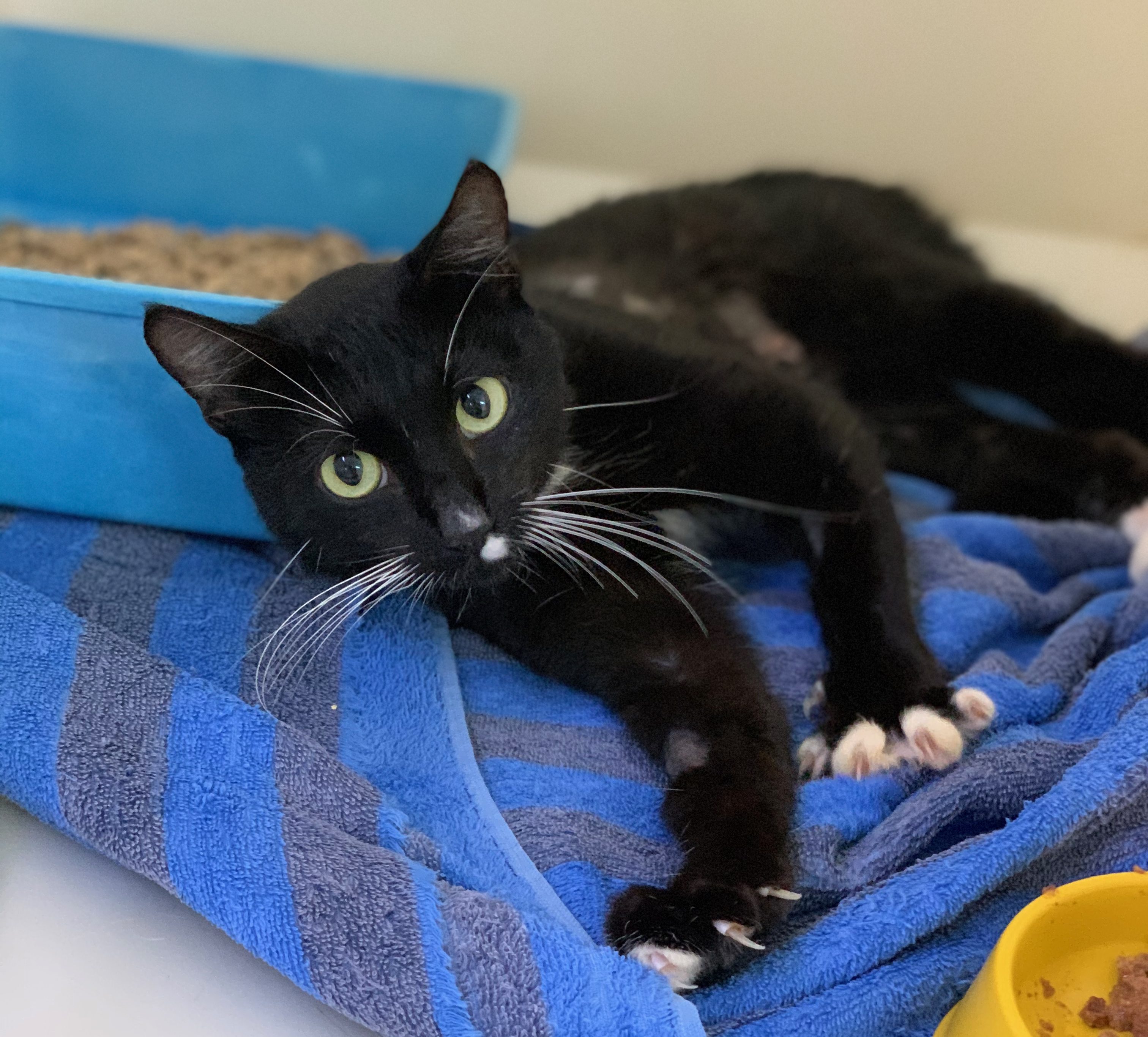 When Osman arrived at the clinic, the whole team was delighted to meet such a friendly cat. They gave him a health check-up before sedating him for castration. That's when the vets noticed Osman wasn't breathing properly. They needed to investigate further.

They took a series of x-rays and were shocked to find a massive diaphragmatic hernia and most of his chest cavity filled with abdominal organs. Diaphragmatic hernias most often happen after some sort of blunt trauma. 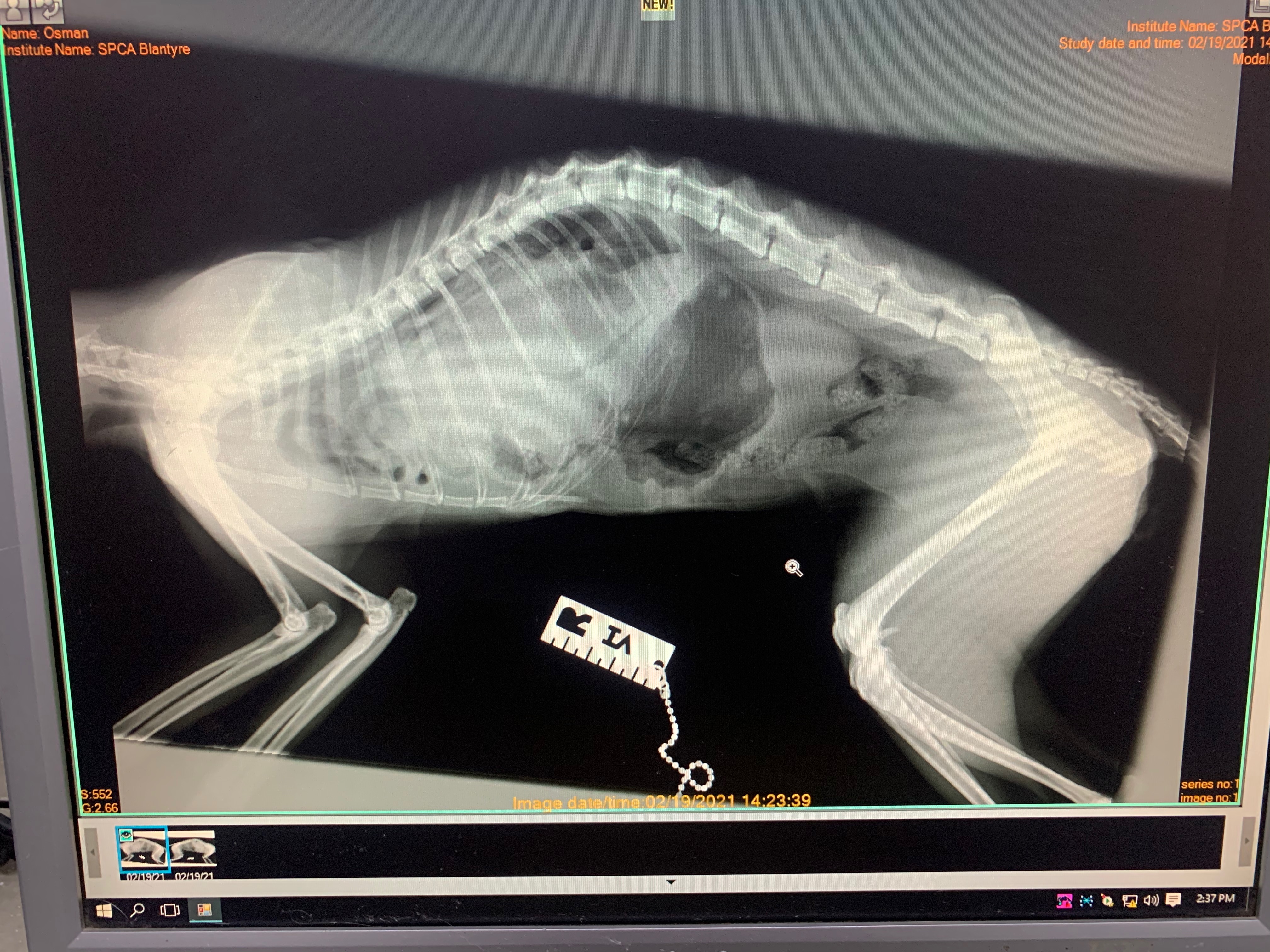 Although the risk of Osman not surviving the anaesthetic was high, they had to intervene surgically to try and fix the defect and give Osman the best quality of life.

Whilst under general anaesthetic, the team had to 'breathe' for Osman. 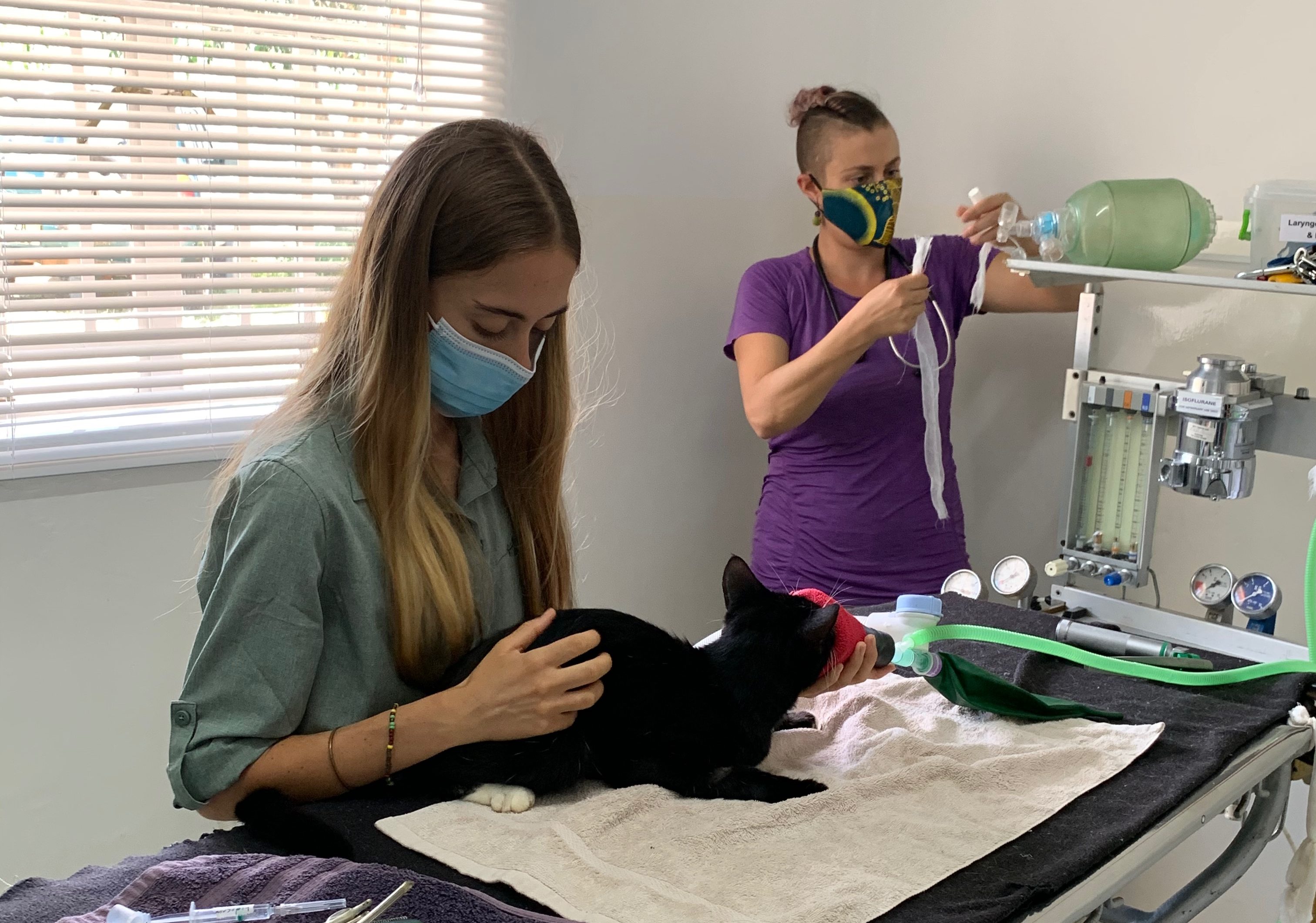 In surgery, they managed to repair a very large defect in the diaphragm which was causing his liver and most of his small intestine to be pushed into his thorax (the area between his neck and abdomen). They also removed approximately 120 ml of air by thoracocentesis after the surgery. 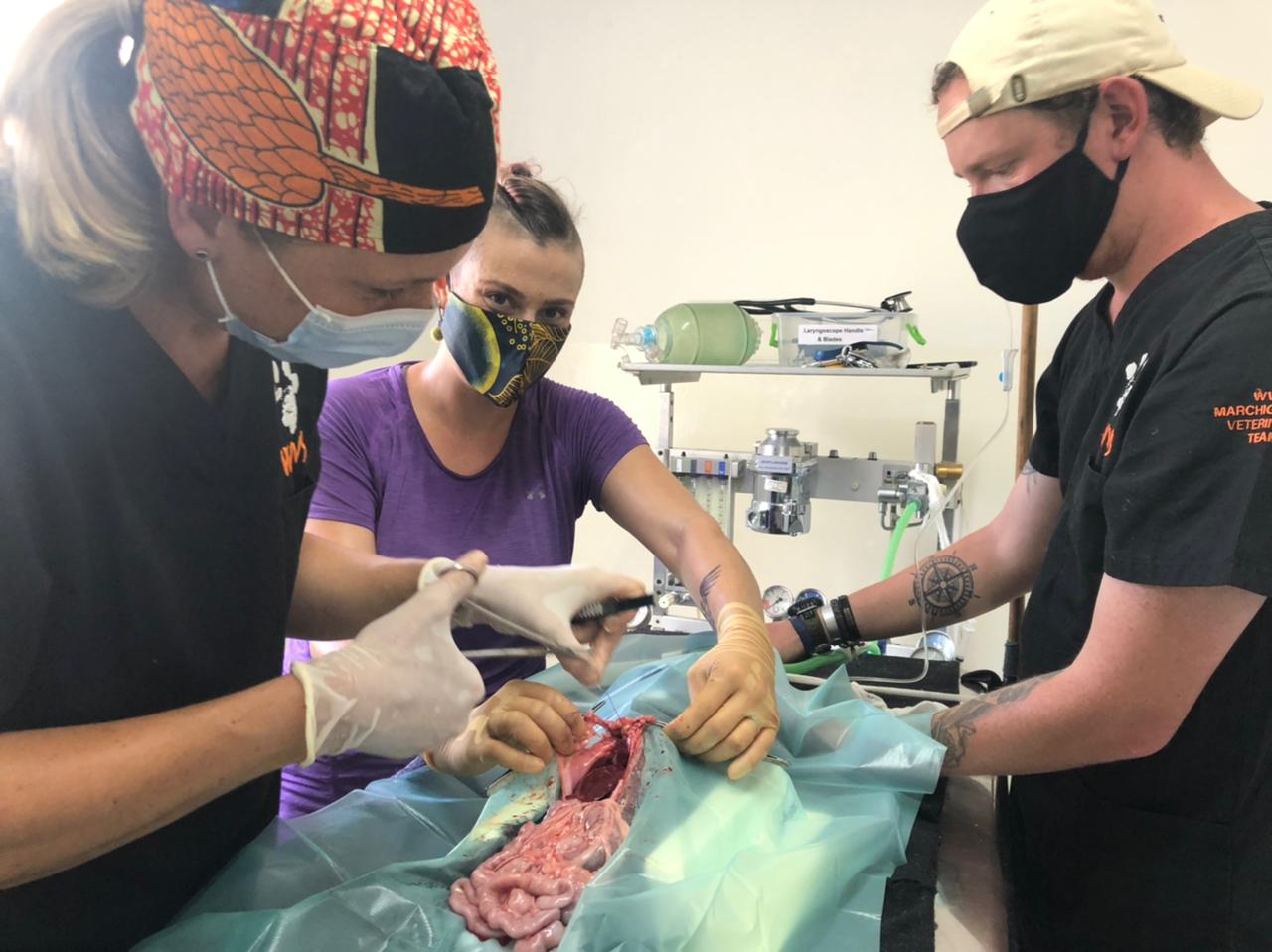 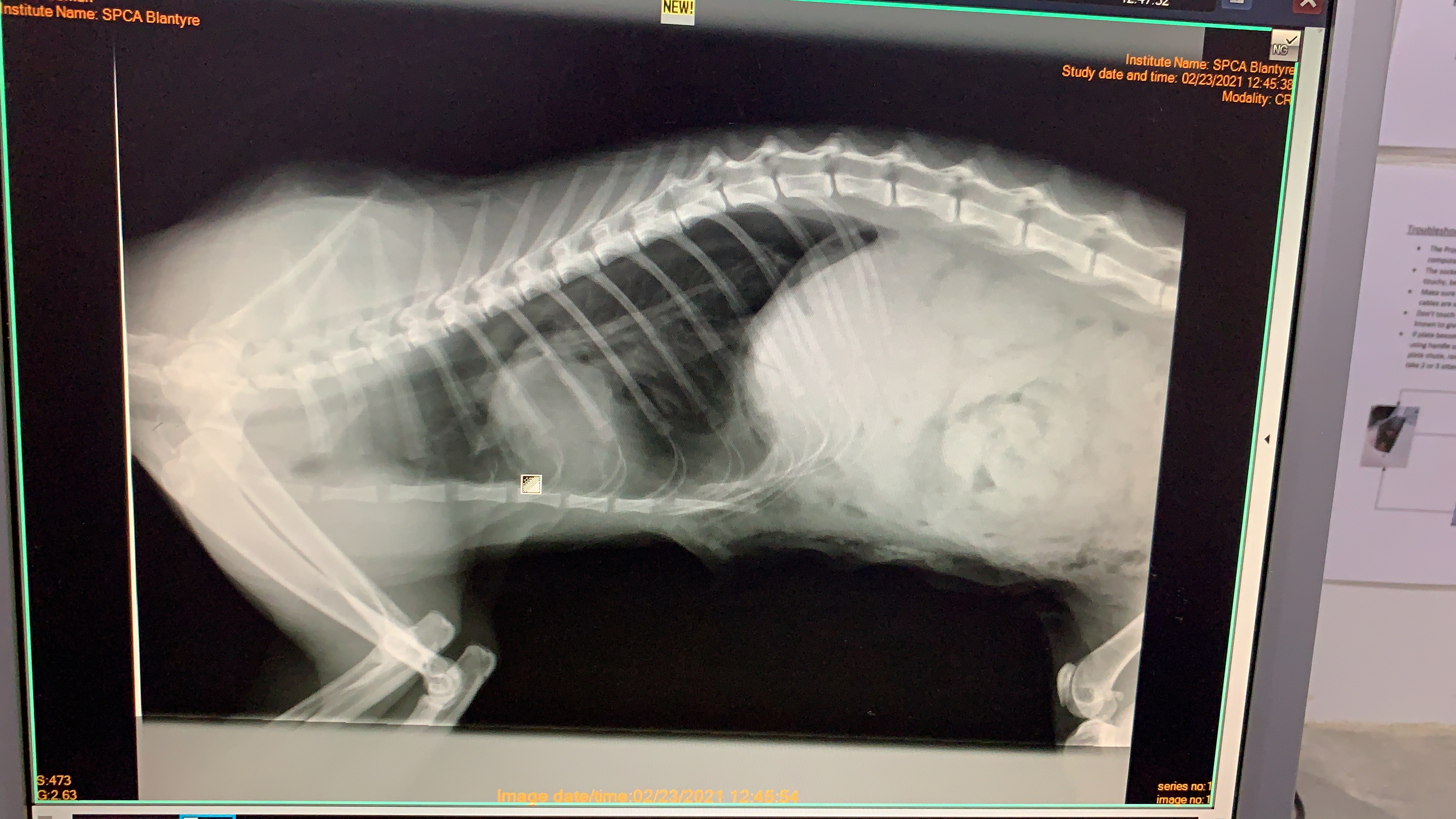 It was a great success. Osman, the superstar patient, woke up post-surgery without any problems. With so much more oxygen able to reach his lungs, Osman quickly made a full recovery and was placed in the loving home he deserved. 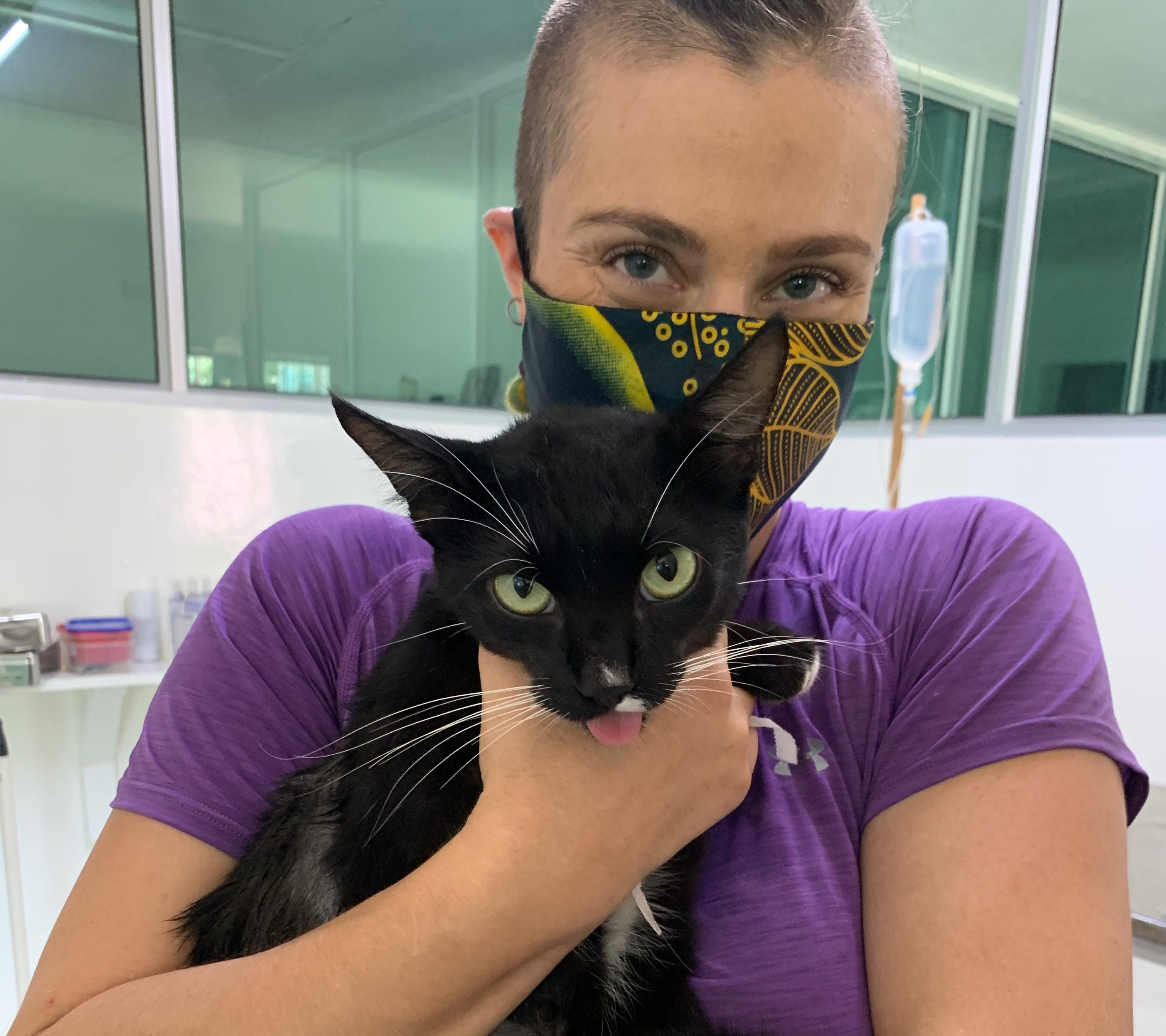