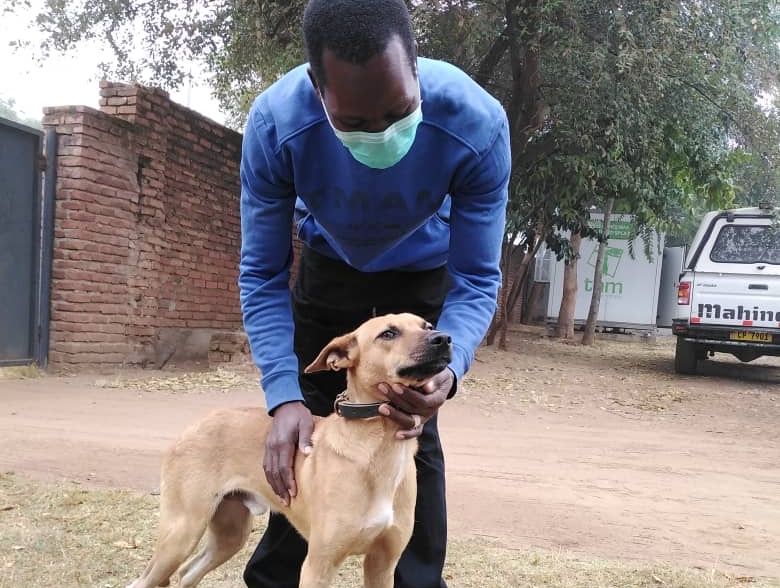 Malawi: Dog owner seeks veterinary help for its injured pet in a wheelbarrow

Malawi, one of the poorest countries in the world, doesn’t suffer from an overpopulation of dogs like parts of Asia. Due to there being hardly any waste on the streets, it’s difficult for free-roaming dogs to survive. Instead, almost all dogs are owned and live closely with families. Whilst they’re not treated like pets in the western world – they don’t receive lots of pats and sleep inside – it’s obvious many Malawians keep dogs as companions – and care about their well-being!

Jack, a village dog near Blantyre is a great example of this.

Whilst out and about, Jack sustained a large cut on his hock. Jack’s owner noticed the injury and knew instantly that it needed treatment. He placed his injured companion in a wheelbarrow and walked him to our veterinary clinic. 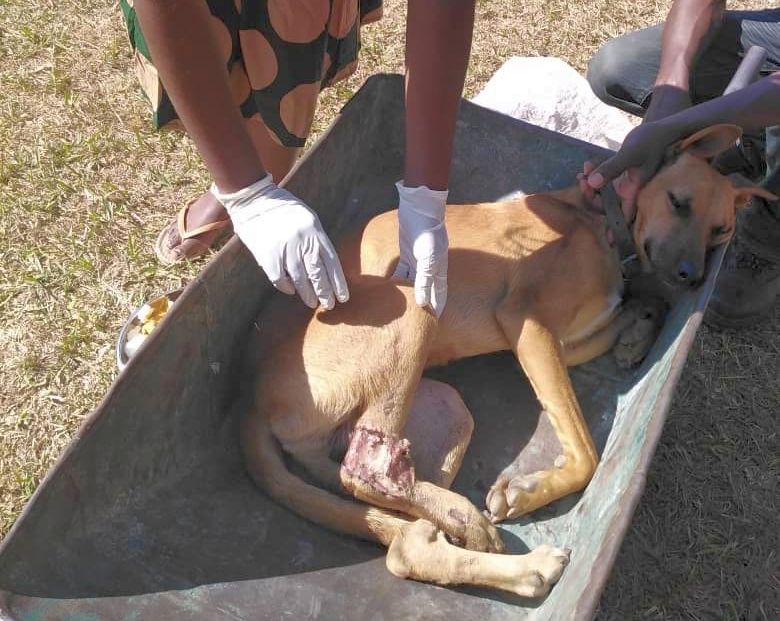 Jack the dog being transported in a wheelbarrow

Dr Muona and the team examined the back of Jack’s right leg and his hock joint. Luckily, the leg wasn’t fractured and the Achilles heel seemed to be intact, but the wound was serious – and needed to be treated to avoid infection. 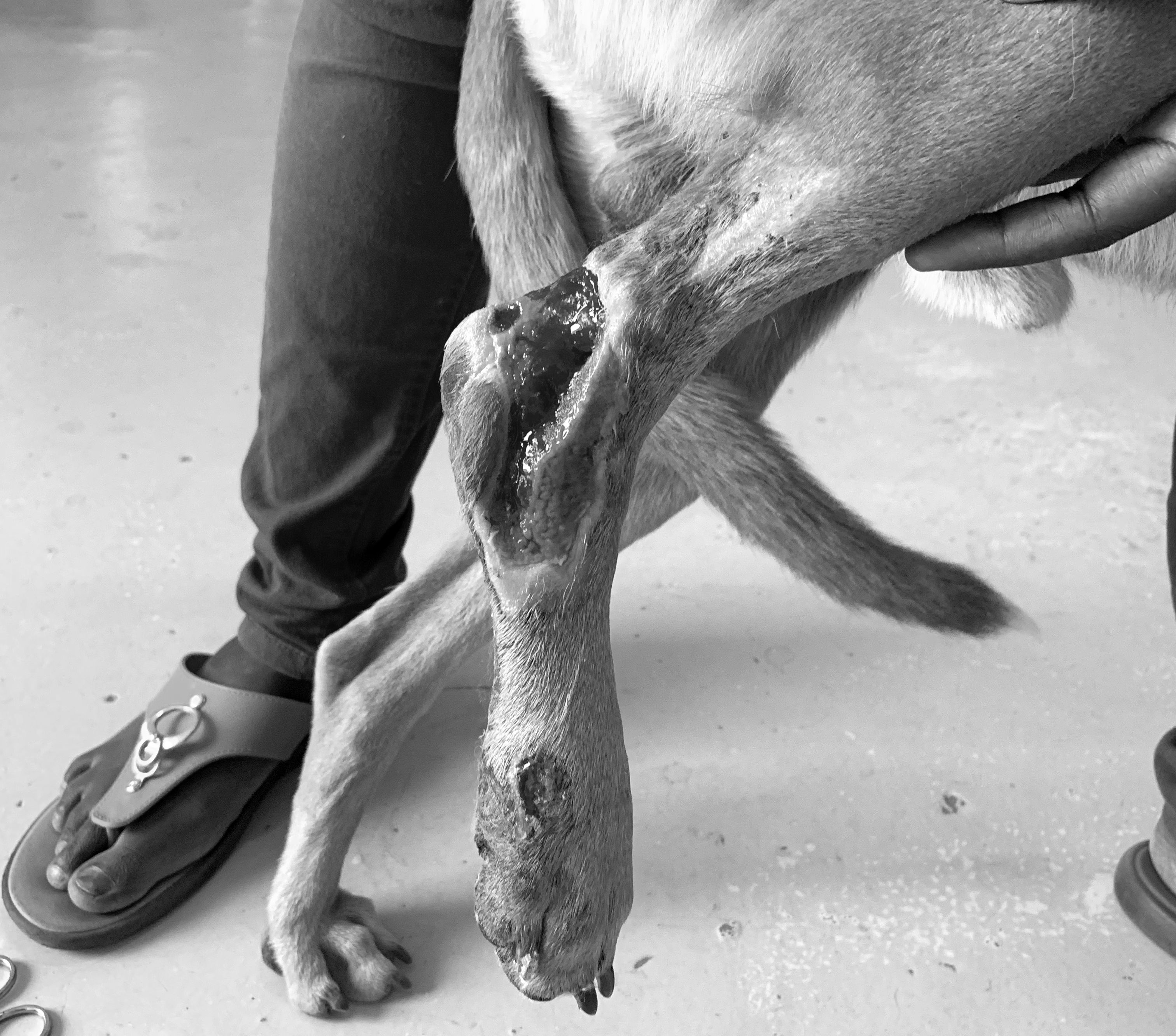 The injury to Jack's hock

Jack was admitted to the clinic for two weeks where his wound was cleaned and bandaged daily. He was also given antibiotics and pain relief to aid his recovery. This was all at no cost to the owner, like every patient WVS treats. 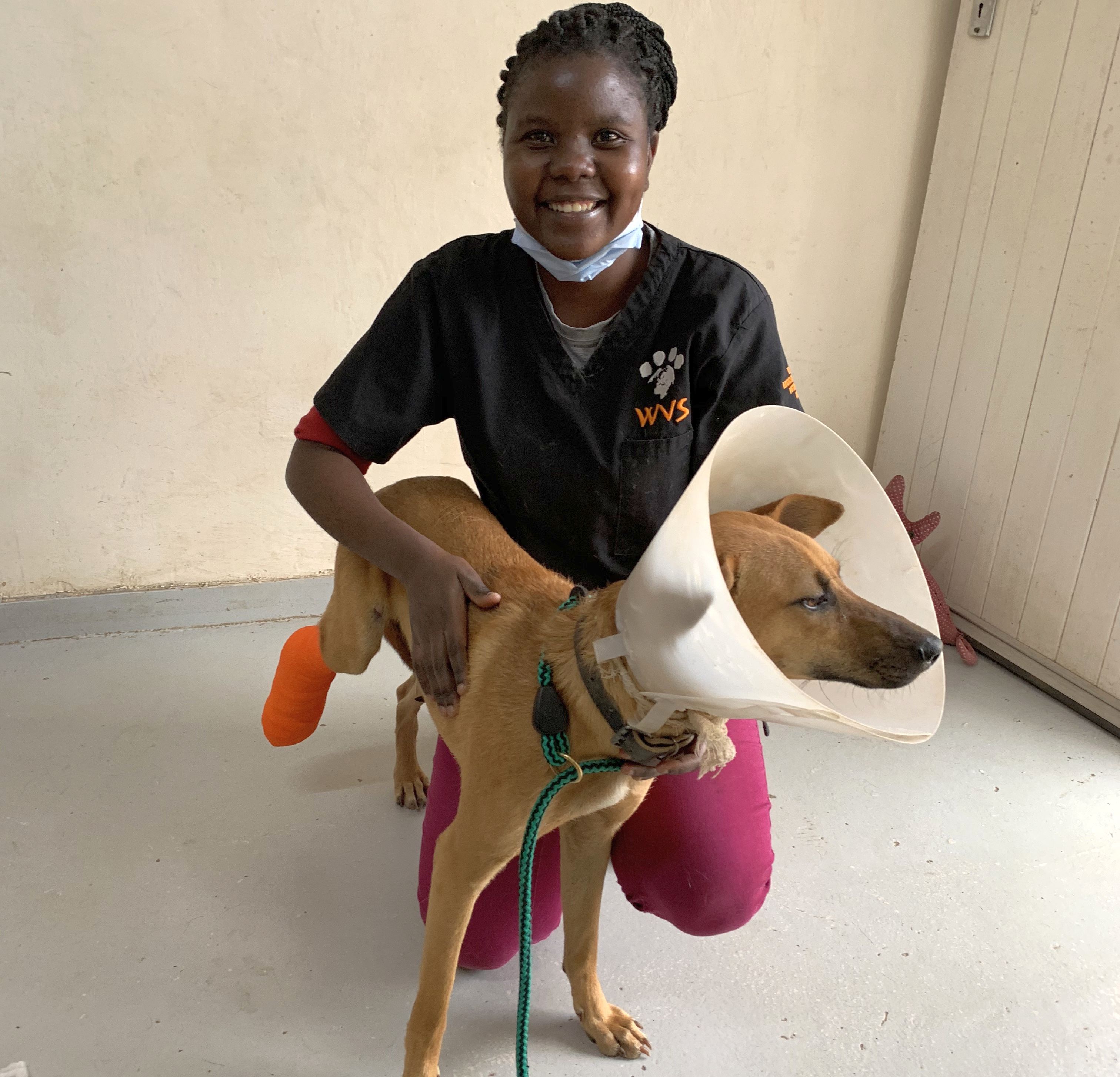 After two weeks of treatment at the clinic, Jack was finally ready to go home. His owner returned to the clinic – without a wheelbarrow this time – and they walked home together. 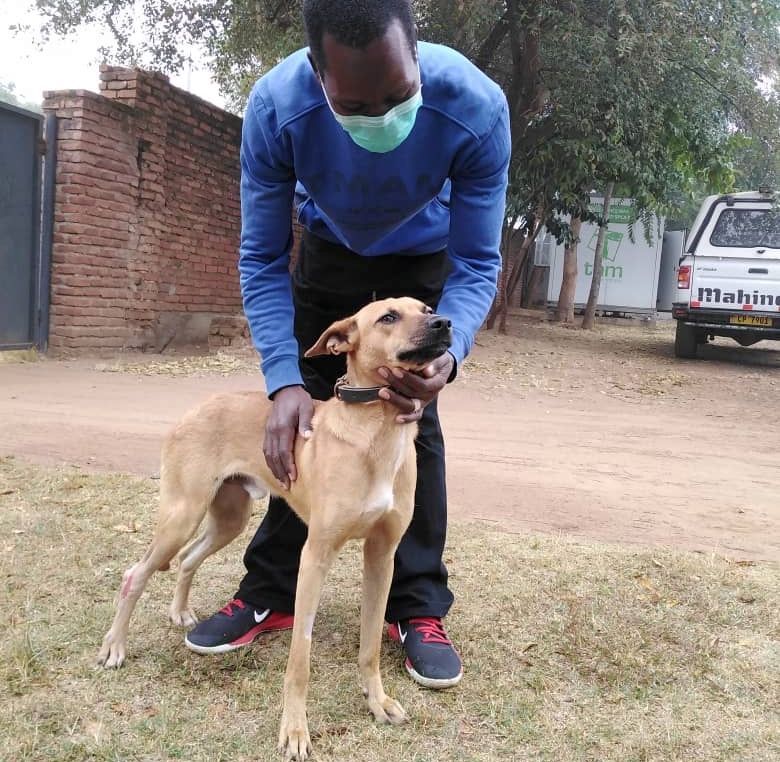 Jack and his owner ready to return home

Since then, Jack and his owner have visited the clinic for a check-up, where the team confirmed what we all hoped for: Jack is back to his happy and healthy self!