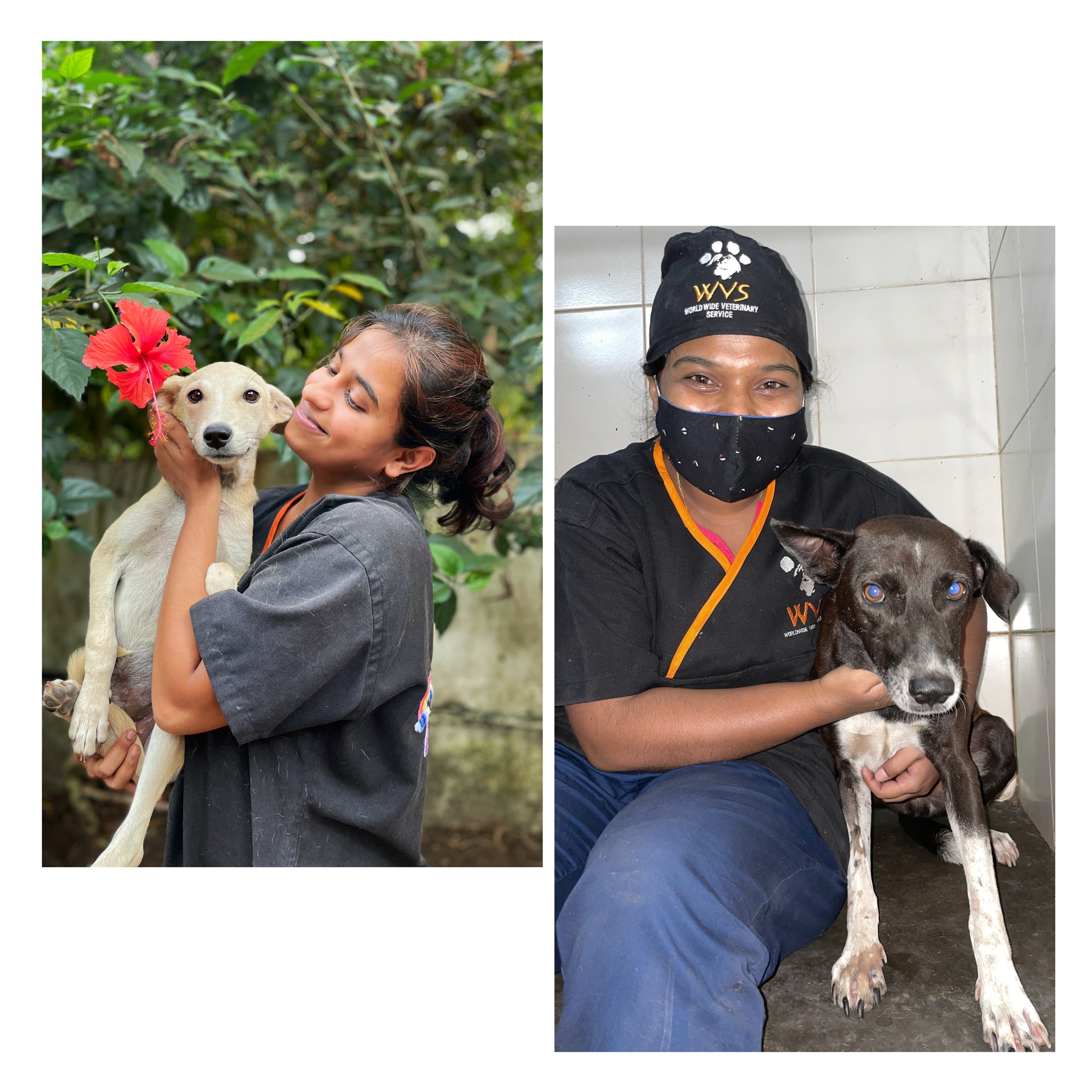 Our rescue team was called to the aid of a puppy with a swollen face in India. They brought her back to our clinic in Goa, where our vets could take a closer look at her.

Aside from a swollen face, the puppy was alert but slightly dull. She also had two bite marks on her snout. The vets were certain: she'd been bitten by a snake – and it could be venomous.

The puppy was started on a drip to help rehydrate her body. At the same time, blood was collected to check for clotting time. By doing this, the veterinary team will be able to determine if the snake was venomous, as venom affects the clotting mechanism.

In this case, the puppy's blood didn't clot even after 10 minutes, so a vial of anti-venom was administered, along with anti-inflammatory painkillers and antibiotics.

From then on the puppy quickly showed signs of improvement; she became brighter and her appetite returned. After three days in care, the swelling had reduced and by day five, she was back to normal. 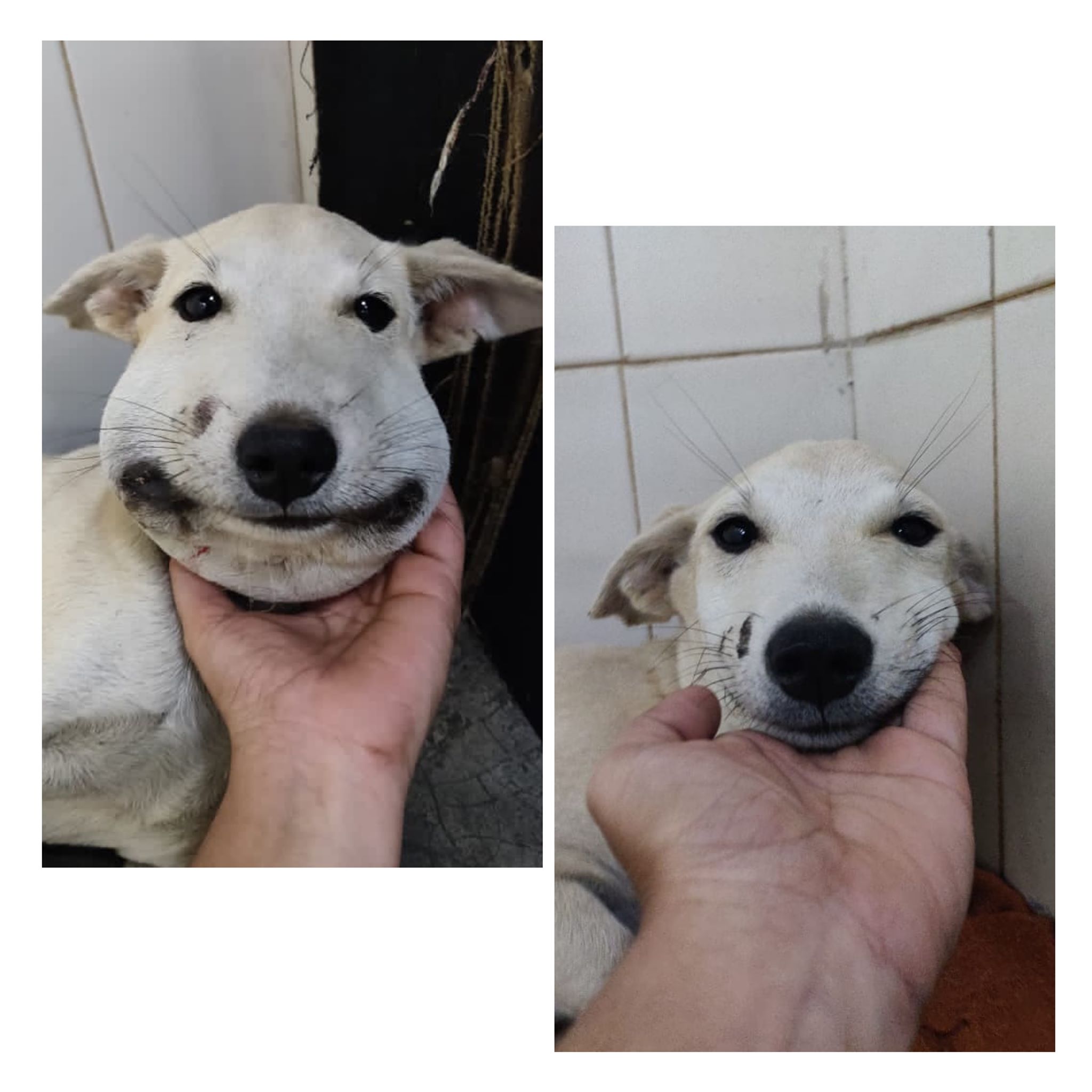 Whilst this dog was recovering from a snake bite, another arrived at the clinic.

This dog was brought in by our sister charity Mission Rabies with a swollen face, but unlike the other, she was bright, alert and responsive. The snake that had bitten her had also been seen and identified: a non-venomous rat snake.

This made the vet's job much easier. They provided the dog with pain relief and fluids and monitored her closely until she returned to her happy and healthy self. 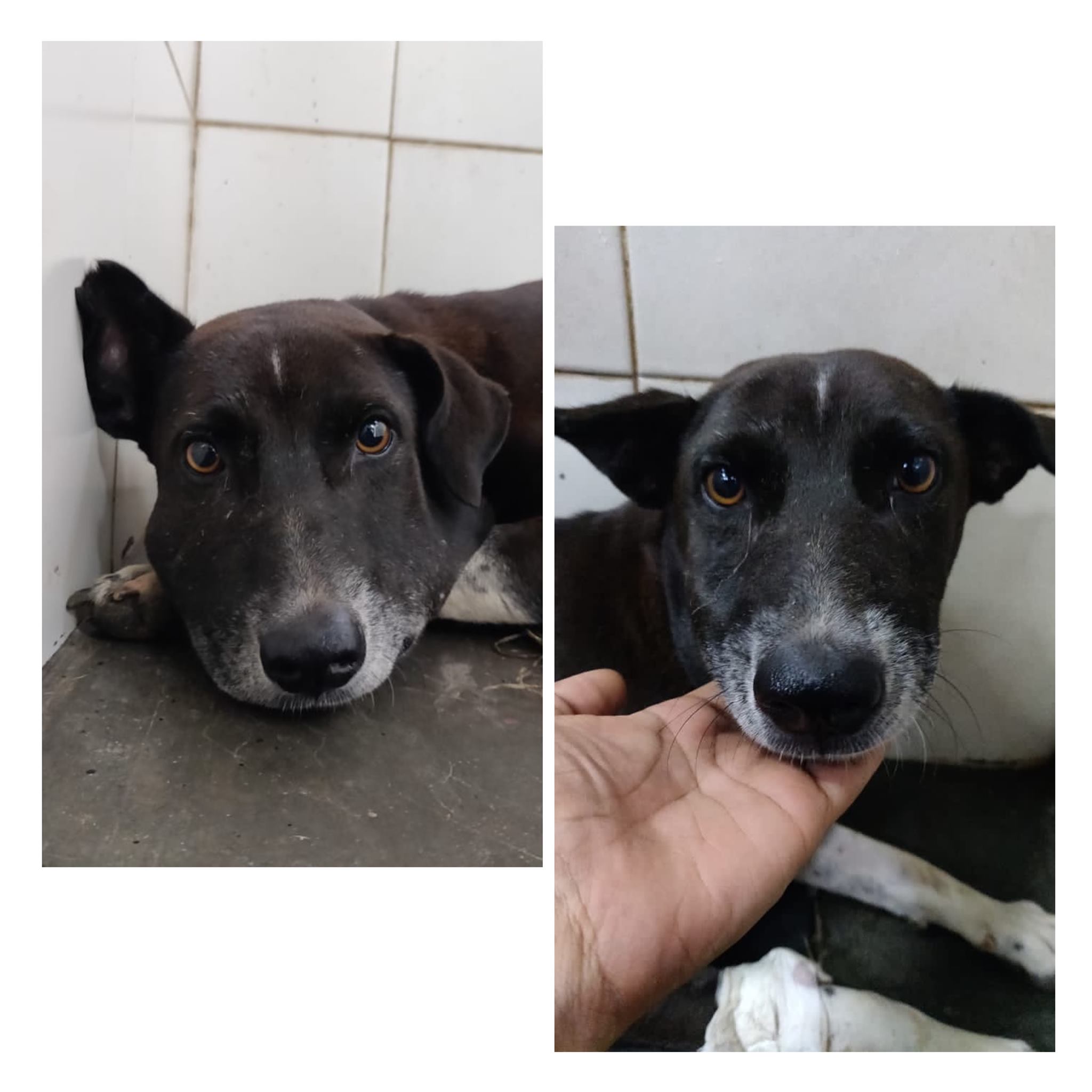 Thanks to the quick interventions of the rescuers and our expert vets, both dogs made a full recovery.

If you suspect your dog has been bitten by a snake, please seek veterinary care immediately.