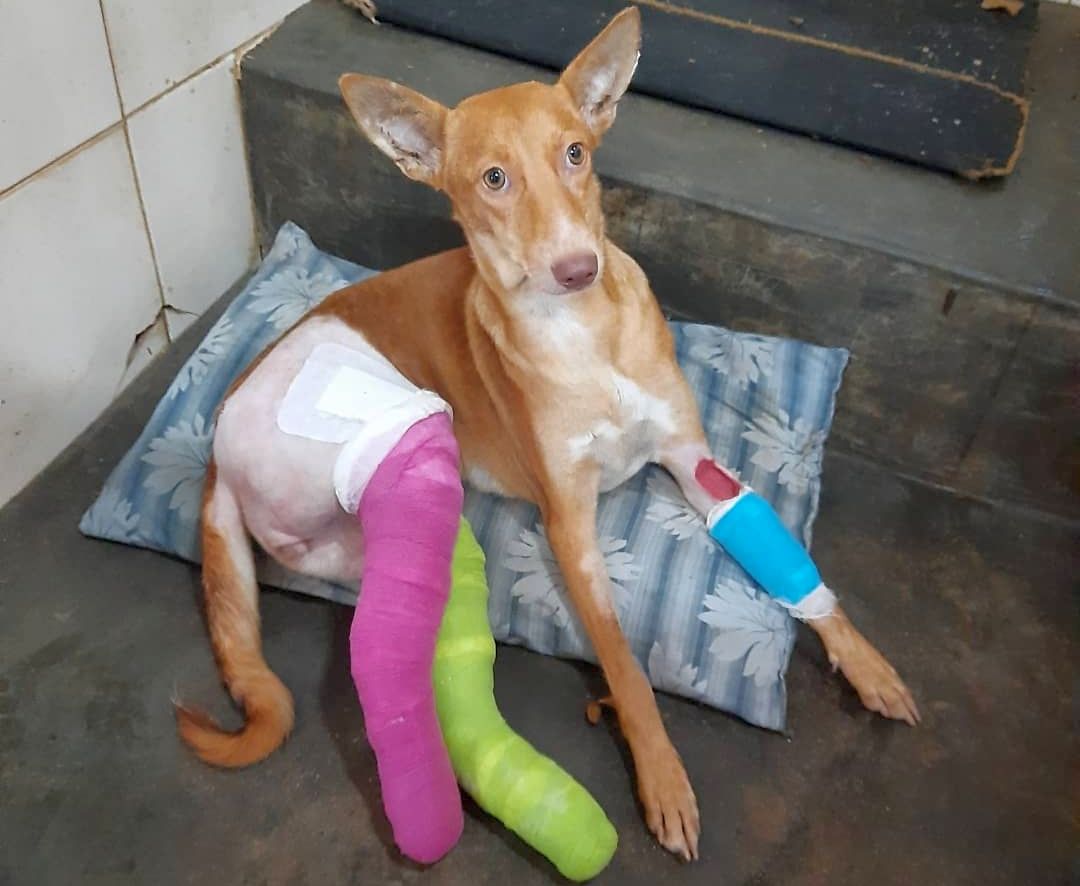 Lola was a victim of a horrific road accident in India. She was found lying helplessly nearby, both legs severely damaged by the impact of the vehicle. 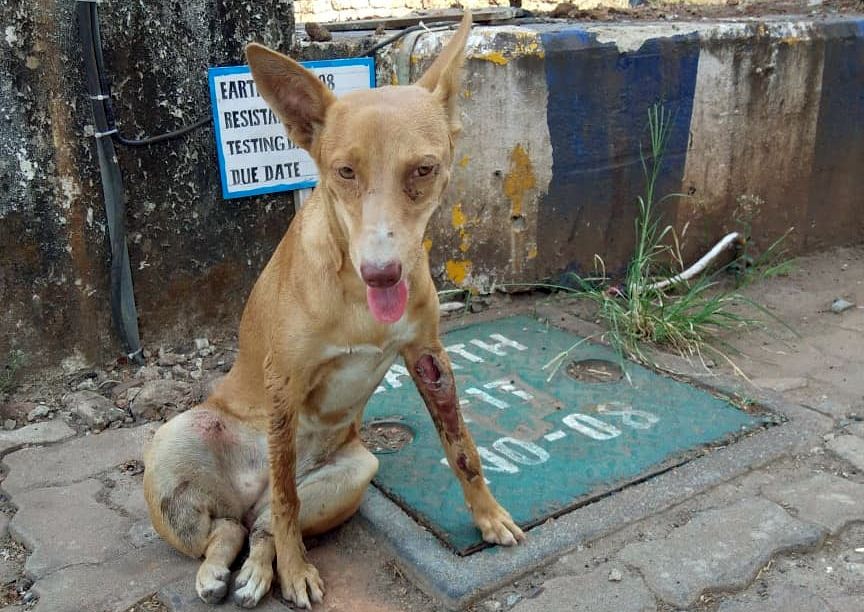 Lola was rushed to our veterinary clinic in Goa where the team immediately placed her on IV fluids, pain medication, and antibiotics to stabilise her condition.

The next day, when Lola was a little more stable, the team examined her injuries. X-rays revealed she'd sustained several fractures to her legs; two tibia bones and a femur bone. She'd also dislocated her left hip. 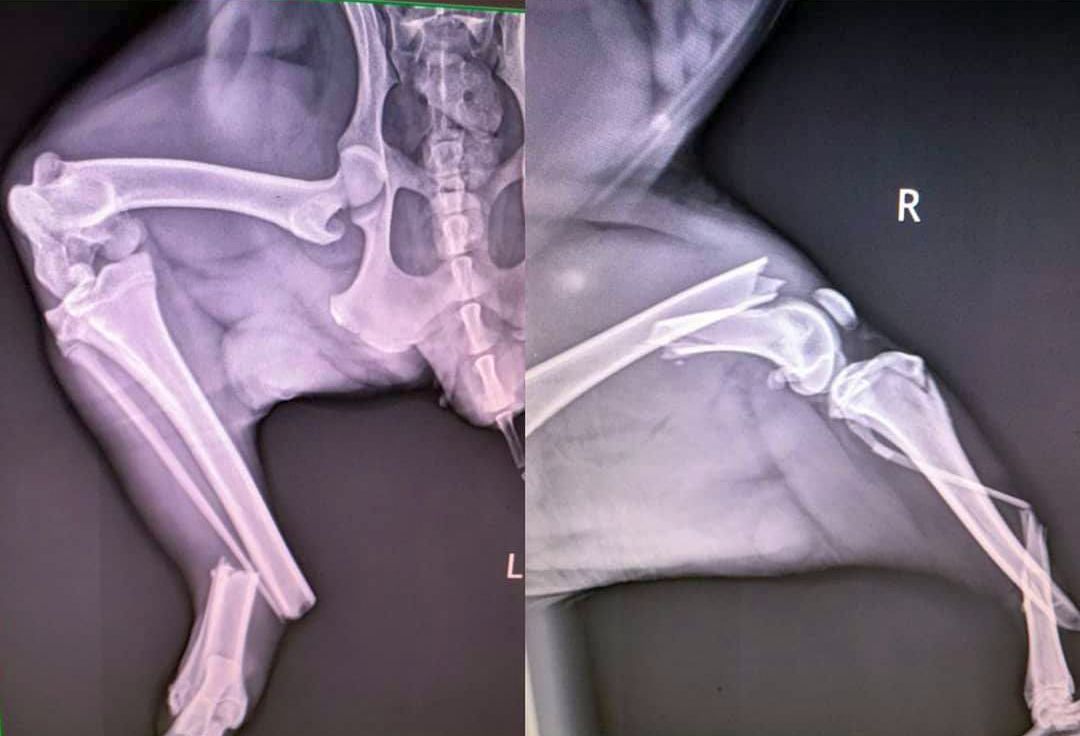 On top of the broken bones, Lola had a very large deep wound on her left forelimb. It was a miracle Lola survived the accident. She was, in fact, a wonder dog.

Then, it was time for surgery to repair Lola's broken limbs. She went into the surgical theatre with a brave face and came out five hours later with two dynamic compression plates. These were used for both fractured tibia bones, and an intramedullary pin was used to hold the fractured femur in the correct alignment. 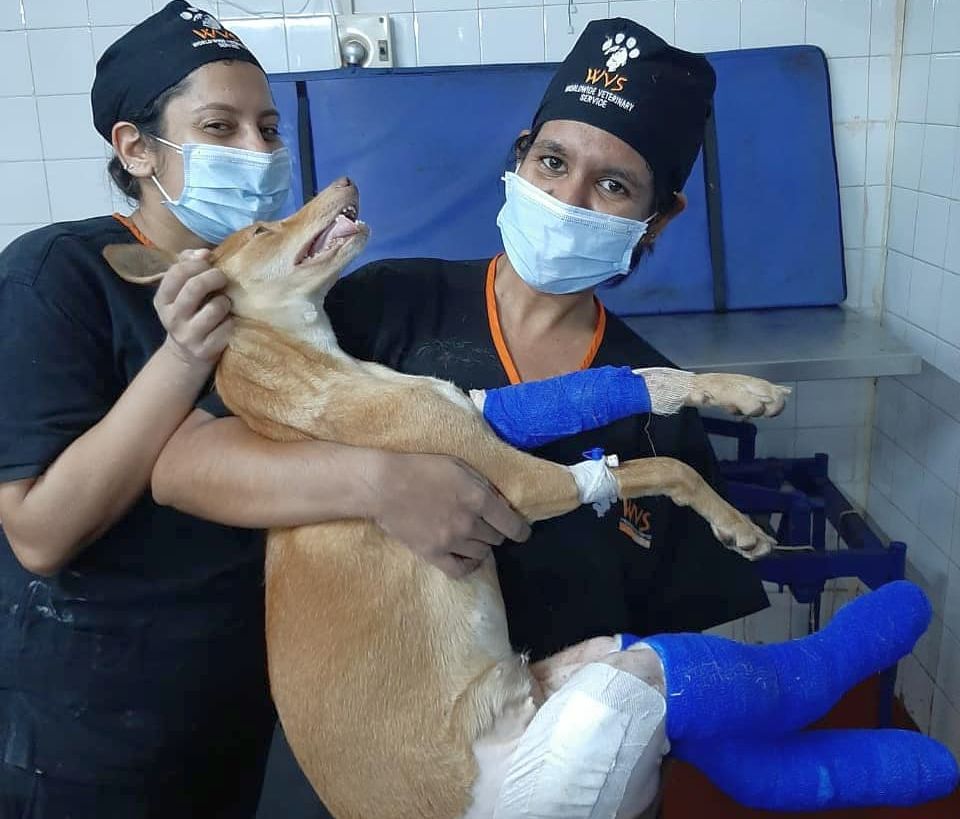 The hip dislocation was left to be operated on a later date, but now, thanks to Lola's progress, it may never be needed.

Three short weeks later, after round-the-clock care and post-op medications, Lola took her first steps. It was a win, but still only the start of Lola's long road to recovery. Then began the months-long battle of daily bandage changes and physiotherapy. But every day, little by little, Lola's condition improved.

And just when things were looking up for Lola, she picked up the very contagious canine parvovirus. Yet again, Lola showed the team what it means to never give up. She was defecating blood, having difficulty breathing, and even had to be placed on oxygen for three hours, but she kept fighting, and survived. 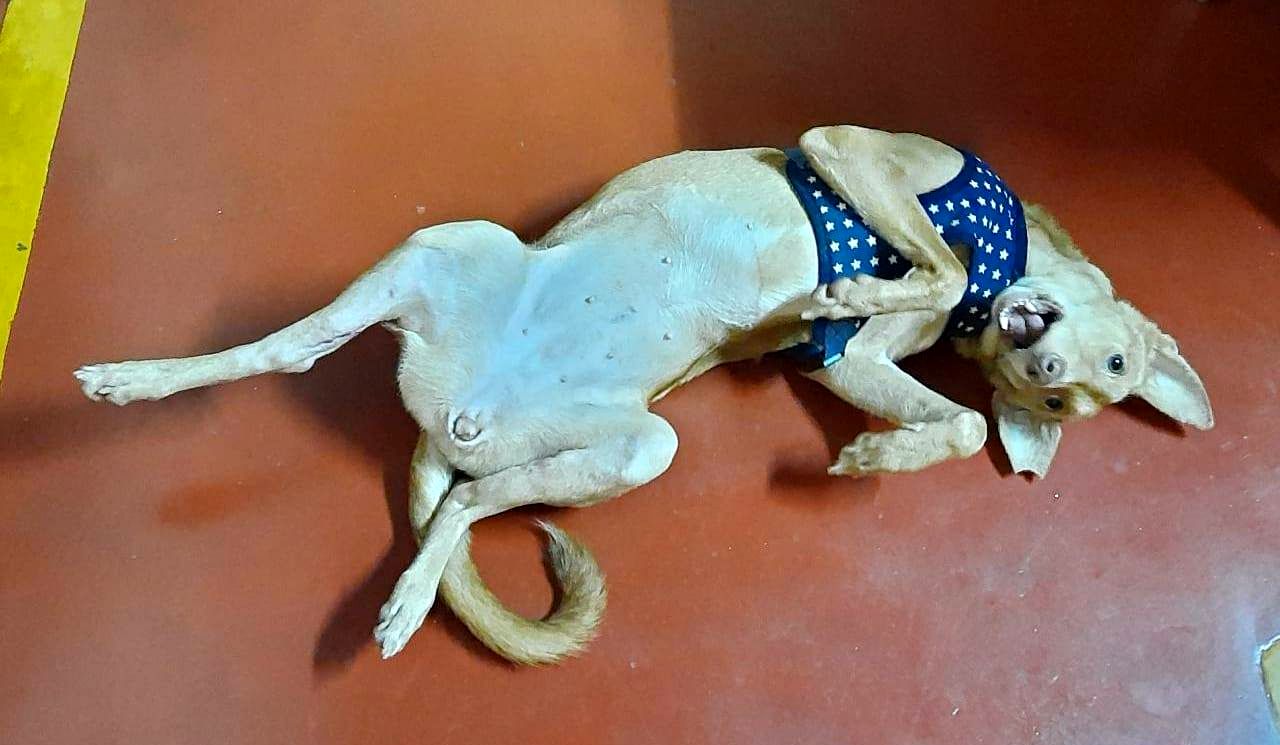 Today, almost four months since the road accident, Lola is a happy and healthy dog who walks on all four legs. She's been adopted by one of our staff members and is finally living the life she deserves in a loving home, with plenty of belly rubs, walks, treats, and unconditional love - and we couldn't be happier. 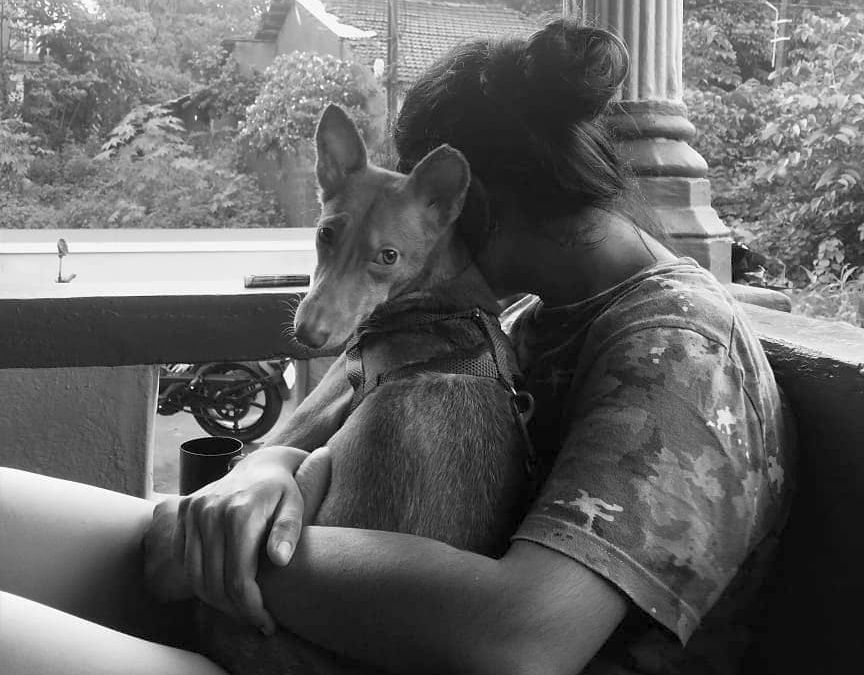 You can help us save the lives of animals just like Lola. Donate, fundraise or volunteer, and together, we can fight the injustice of animal suffering.