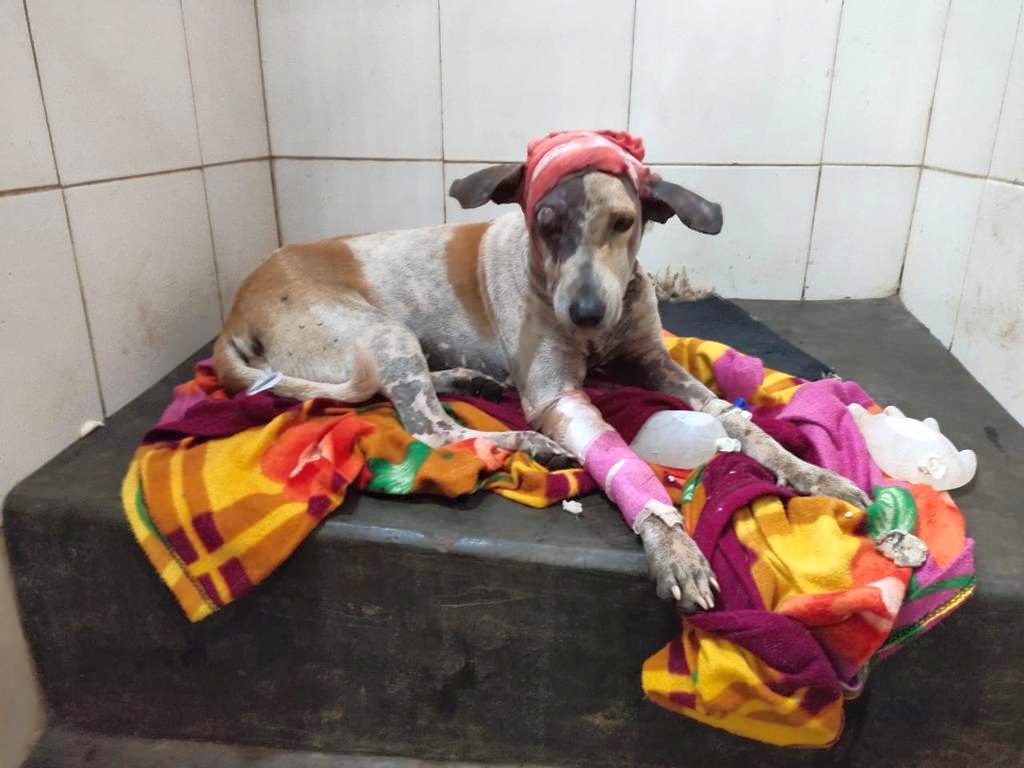 After Diana the dog collided with a car on the streets of India, she was left helpless on the side of the road for two days. Her body, in excruciating pain, was unable to move. Thankfully, a local animal rescuer was called to assist and transport the critically injured dog to our veterinary clinic in Goa. 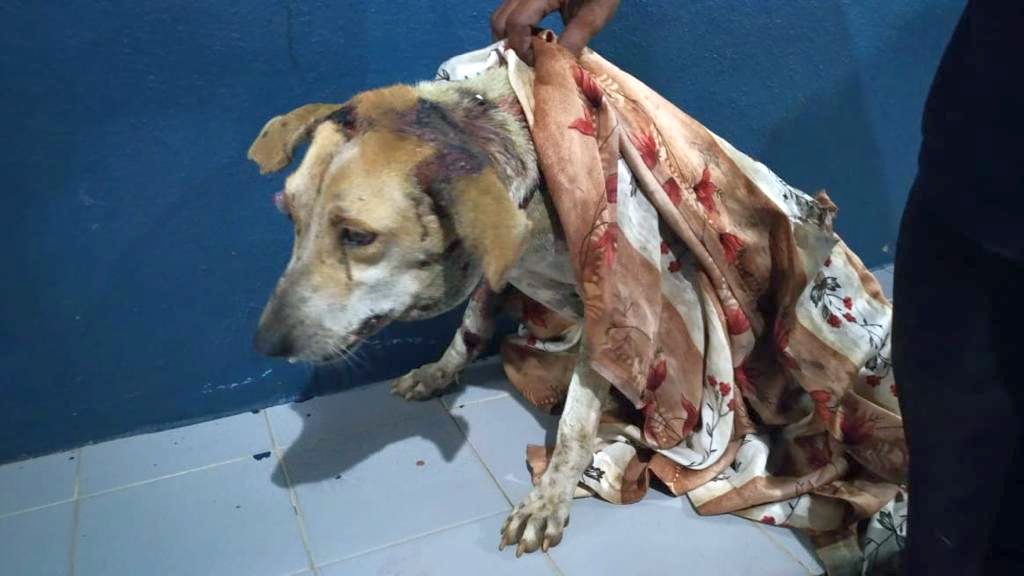 At the clinic, the veterinary team completed a physical exam and noted the right side of her body was traumatised. She has sustained a right eye prolapse, and multiple wounds to her head and right forelimb. 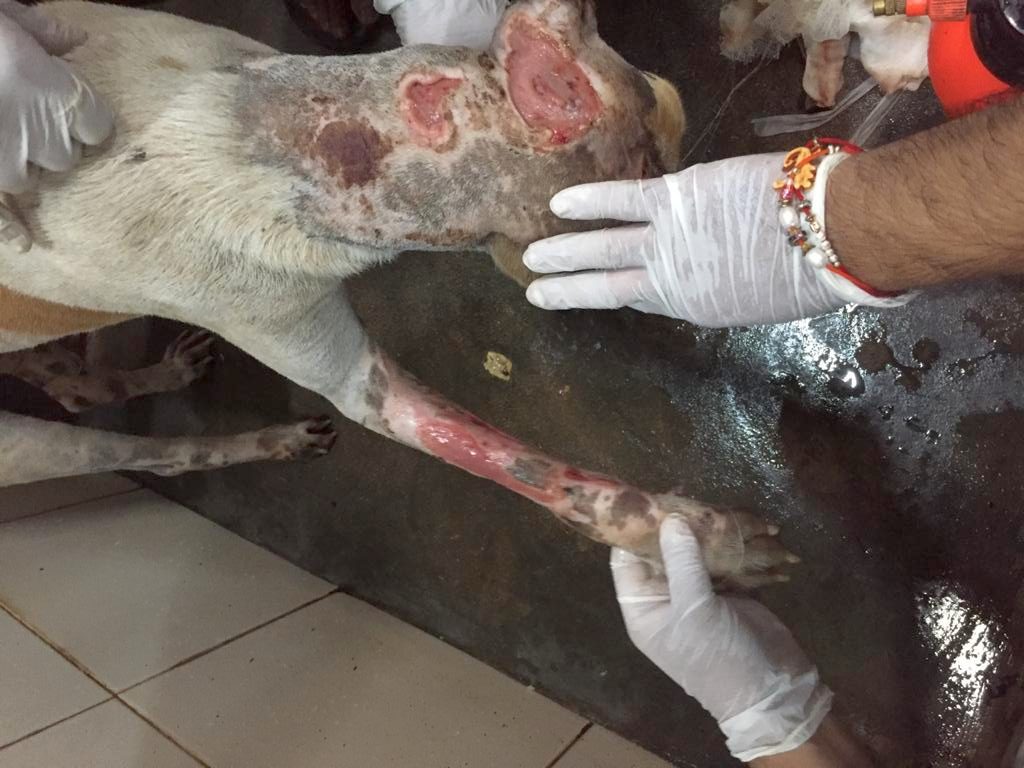 What's more, she couldn't support her body weight and stand.

Diana was immediately placed on fluids and pain medication to stabilise her condition. However, after two days of round-the-clock care, she still couldn't bear weight on her hindlimbs. Something was wrong.

A series of x-rays uncovered a fractured pelvis, two fractured hindlimbs, and a left femoral head dislocation. They were shocked; it was a miracle Diana had survived all these injuries. 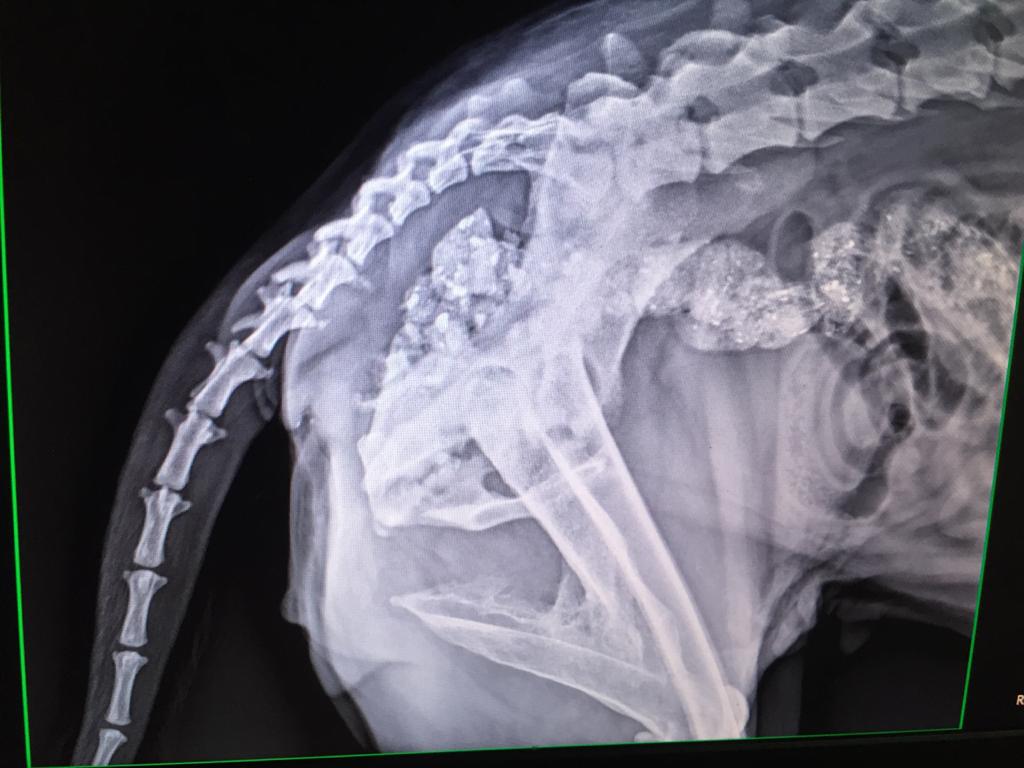 Diana's treatment at the clinic continued, including ongoing pain medication and daily wound dressings, until she was able to stand on all fours once more.

Whilst in care, she also underwent two surgeries; a wound closure as well as an enucleation, to remove her damaged right eye. 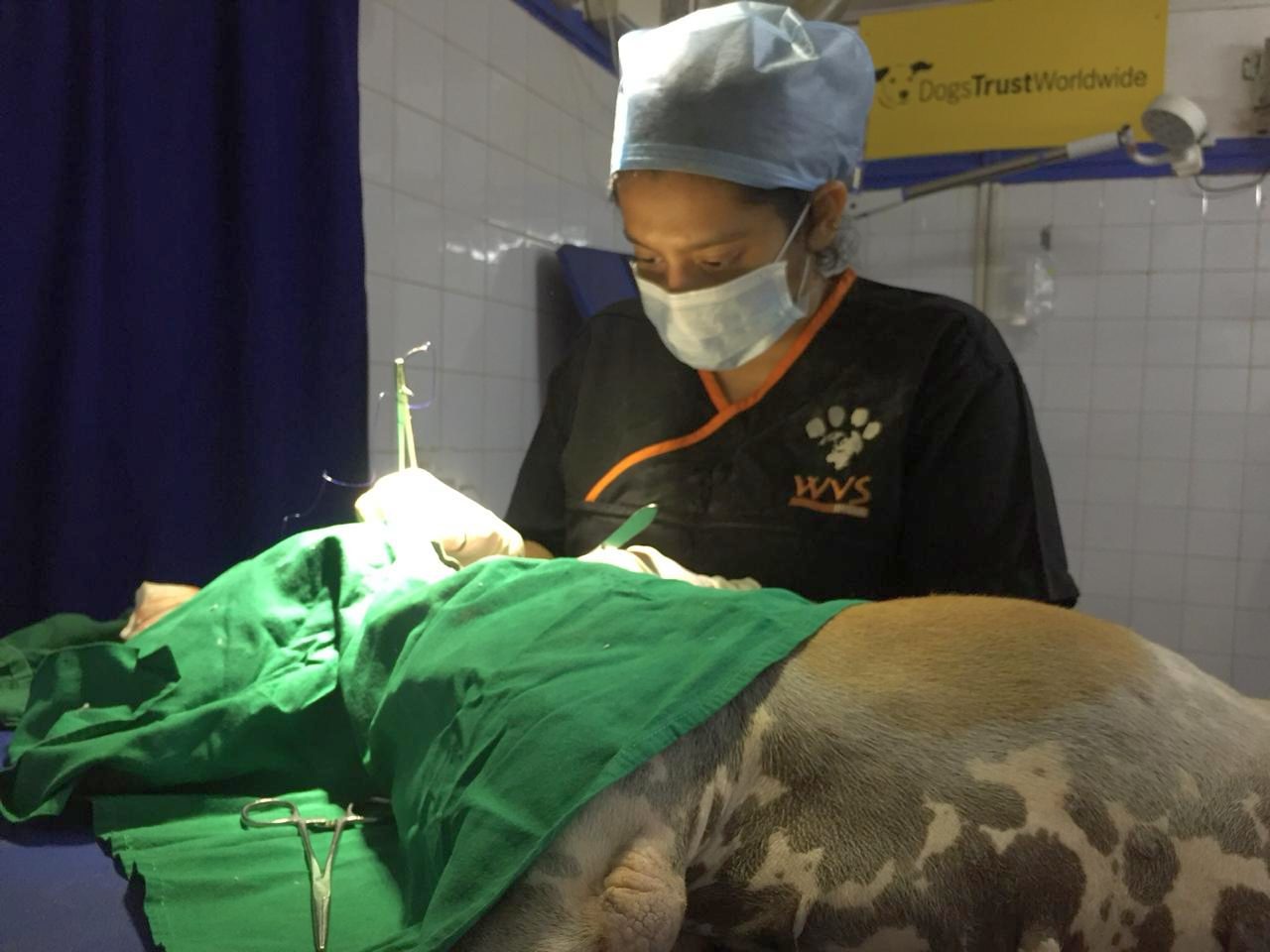 Throughout the treatment, surgery, and post-op recovery, Diana never lost her fighting spirit. Within four short weeks, she'd made a full recovery and was able to return home. 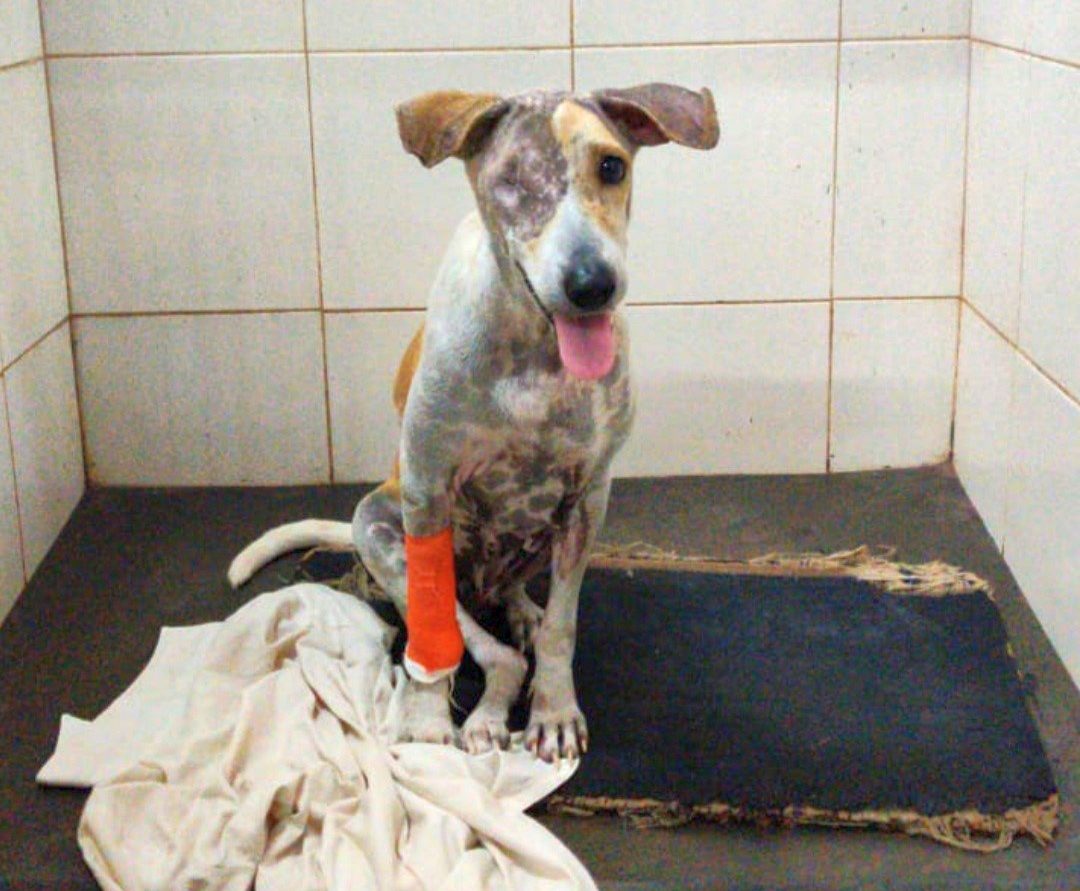