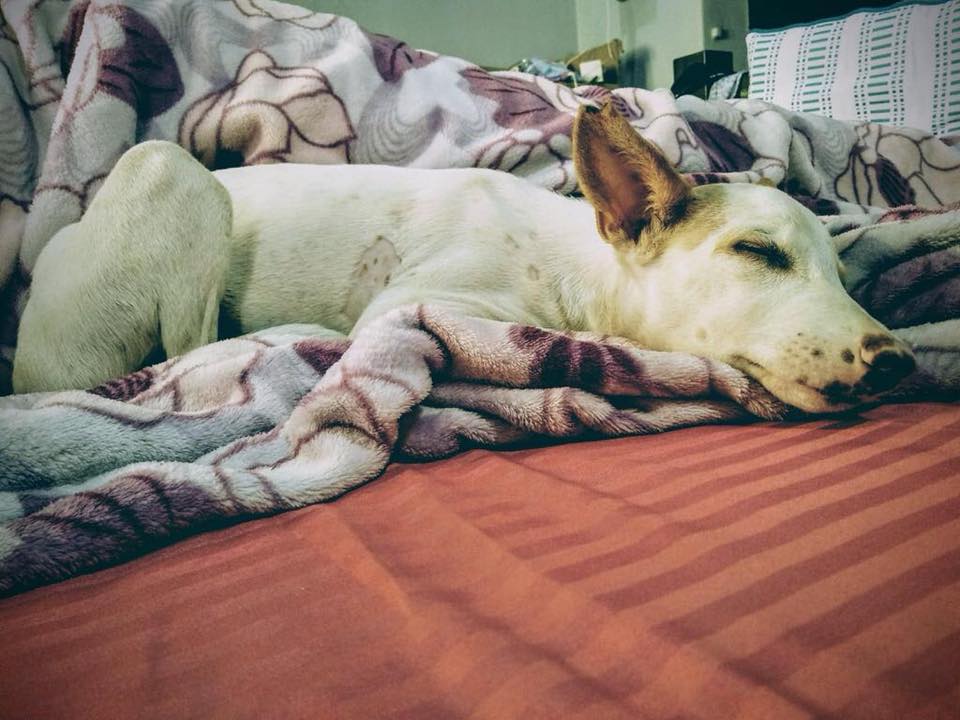 A Second Chance at Life for Phoenix

The day began just like any other for the team at the Hicks International Training Centre, until a little puppy was reborn on the operating table during a routine spay… 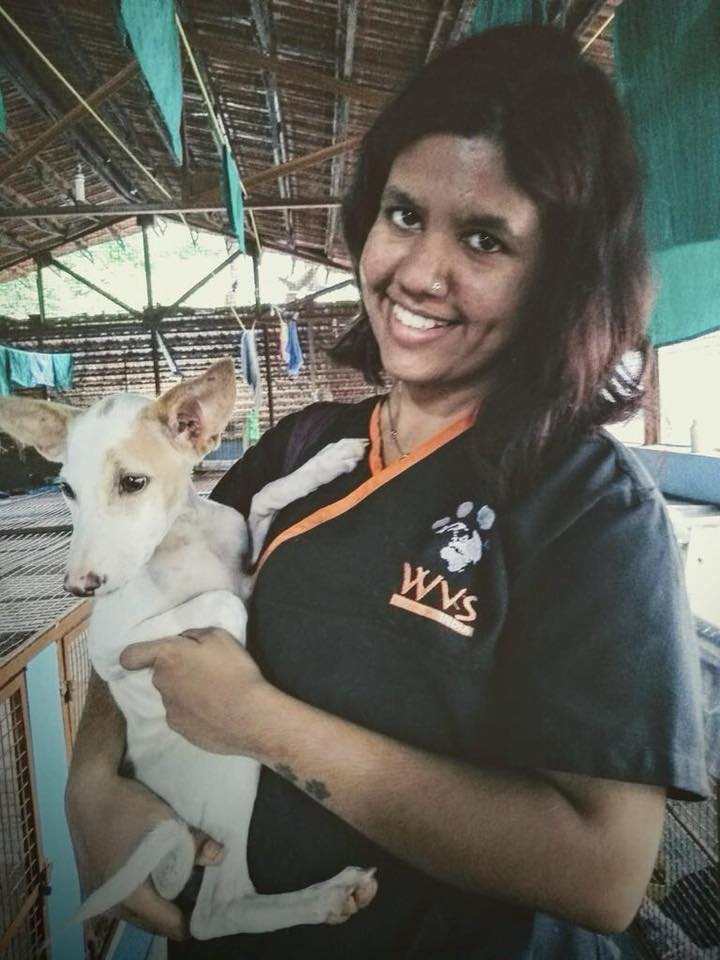 Phoenix, as she is now known, was brought in for a spay by the catching team like any other dog. She looked completely healthy before surgery and was sedated and prepared for a spay. However, soon after inducing general anaesthesia, our vet assistants noticed an abnormality in her breathing and our head vet assistant suspected it to be a case of diaphragmatic hernia. This was confirmed with an immediate x-ray. The team continued with the surgery, aiming to first repair the hernia while carefully monitoring the anaesthesia. 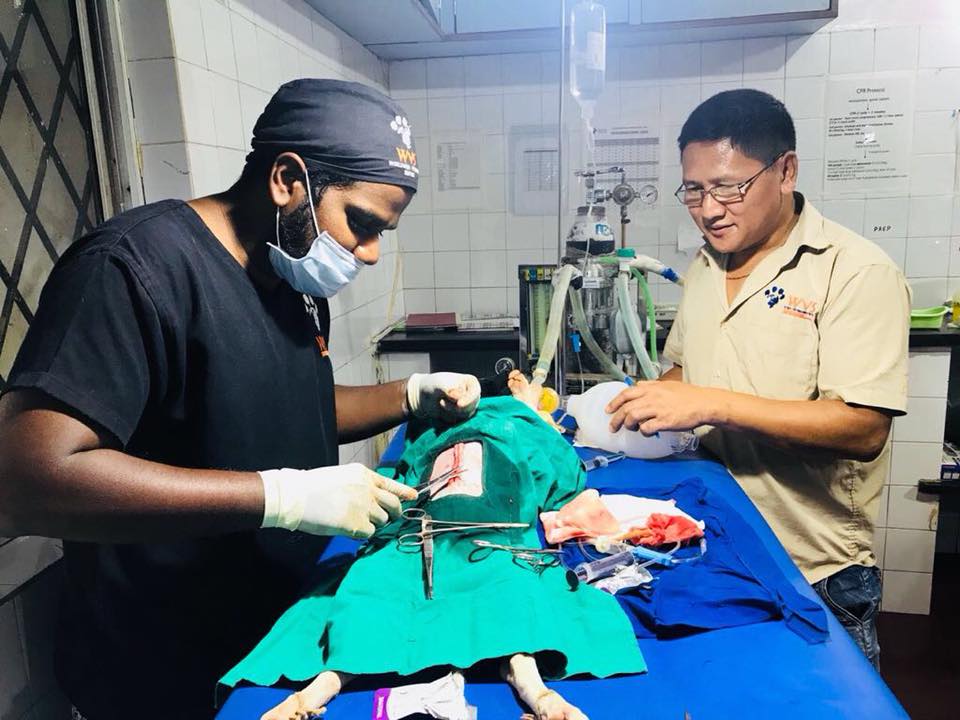 When the abdomen was opened it became apparent that the diaphragm was completely torn and seemed to have been caused by a recent trauma that remarkably didn’t seem to have been causing pain before Phoenix came in for her sterilization. Our vets did not give up hope yet. There was still a sliver of a chance that the puppy would survive the lengthy procedure. However, while the diaphragm was being repaired, the puppy collapsed and stopped breathing. No heartbeat could be felt and it was not looking good. 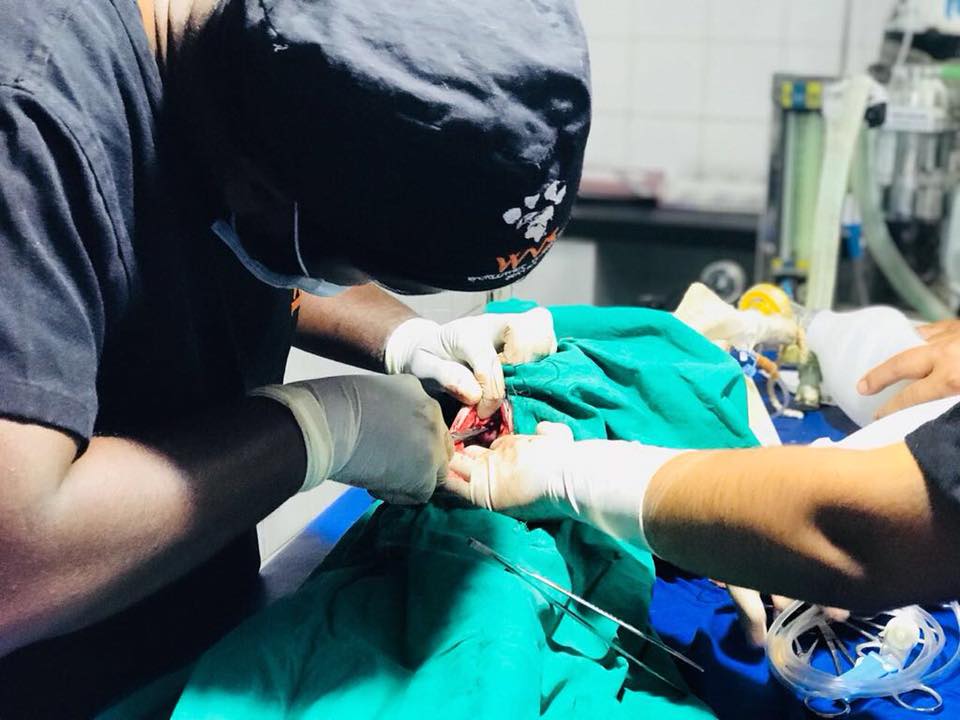 However, our vets continued suturing and our head vet assistant Myla immediately started CPR. After a few minutes, when the diaphragm was half way closed, they discovered a mild heart beat. This incredible improvement brought a new energy to the team and the procedure was completed, excited by the knowledge that little Phoenix still had some fight left in her. The heart beats became more regular and Phoenix was fighting for her life with everything she had. She became stabilized and our vets even managed to complete her intended spay before finishing the surgery.

Phoenix was given special care and attention for the next few days and it was so satisfying for our whole team to see her getting better and better each day. She absolutely refused to give up on life, so we did not give up on her. As of today, she has recovered completely and is happily living with her new owner in Amboli, running around, making new friends and living every second of her life to the fullest. 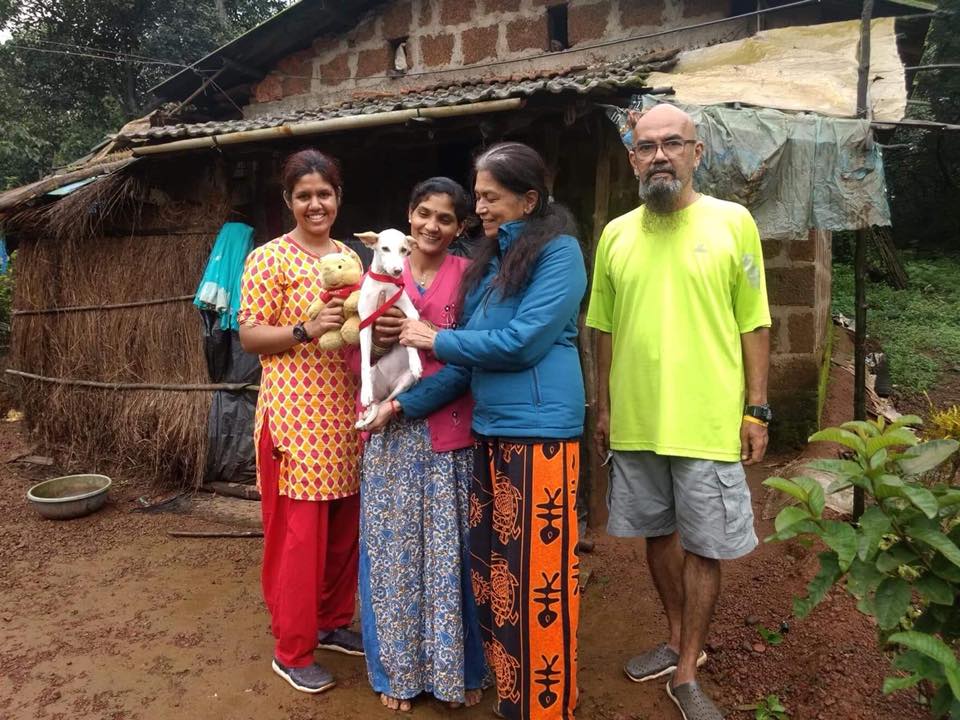