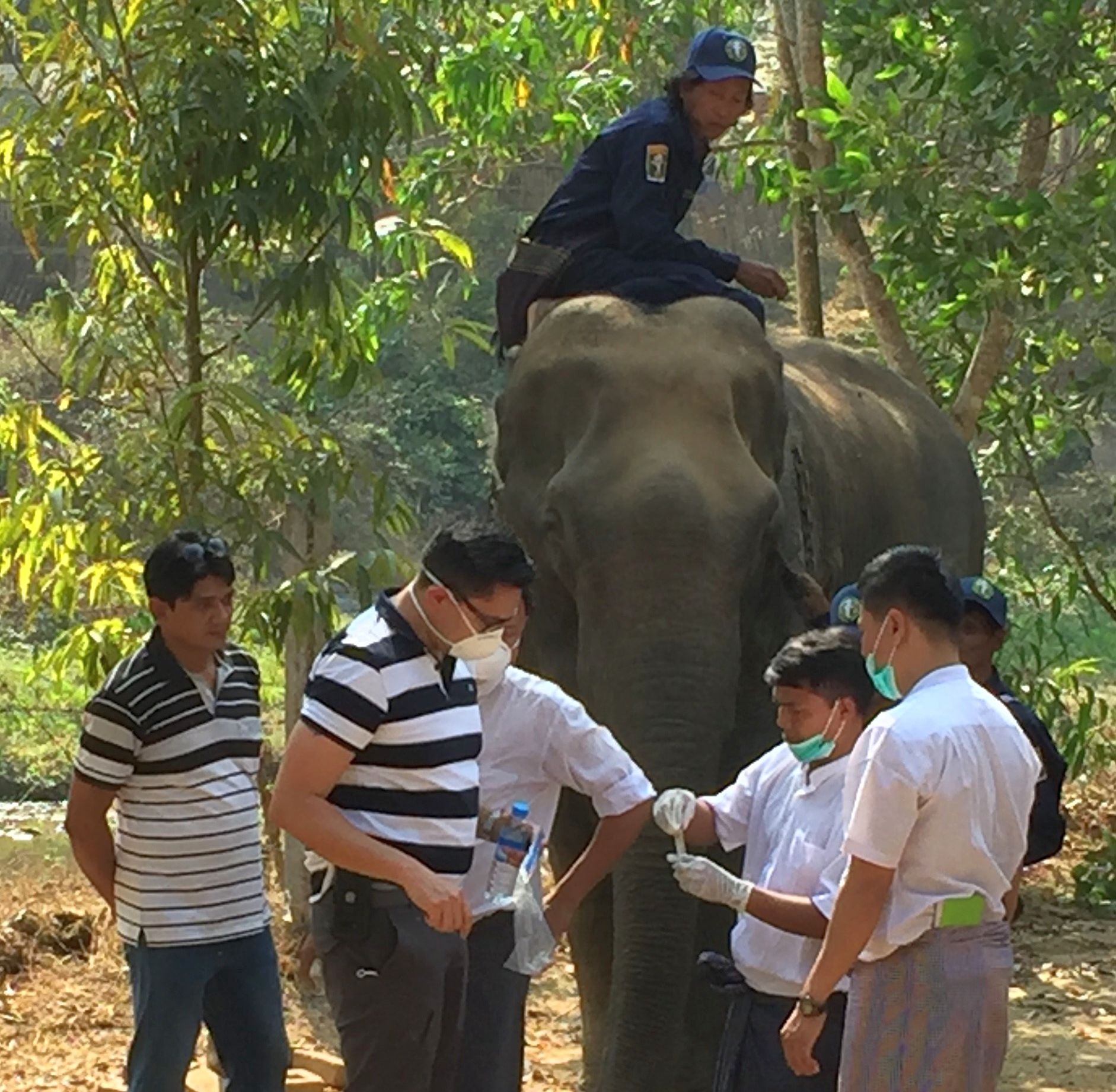 Myanmar: Changing the lives of working and retired elephants

Elephants have a long and proud history in Myanmar. For thousands of years, they have been used for logging, transportation, construction, agriculture and war – and have become an integral part of the Burmese people’s way of life.

But now, life for a working elephant in Myanmar is changing.

In 1994, the government officially banned wild capture of elephants to protect the dwindling population in the forest. Then in 2016, a logging ban was placed across most of Myanmar's wilderness, in order to avoid excessive deforestation and preserve the environment. While both changes were a step forward in conservation, the latter also meant that half of the country’s working elephants and their carers (“oozies”) were left without a job.

With Myanmar being the home to the world’s largest population of captive elephants, close to 2,500 elephants were impacted. This left the elephant's families without an income and consequently no means to care for them. Often in these rural areas, it’s working animals like elephants, horses and oxen who earn a living for families. Thus, the welfare of many elephants and families began to suffer. 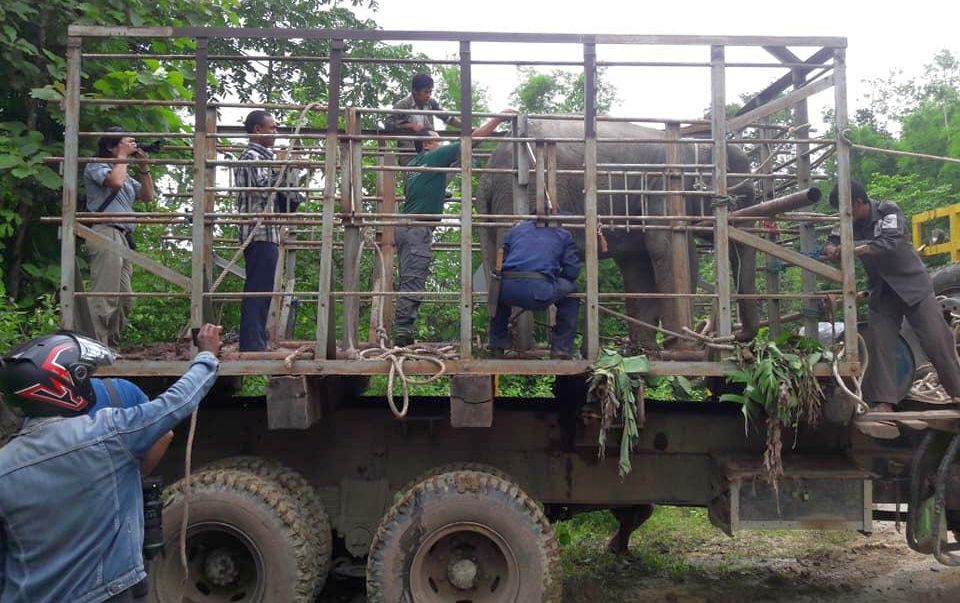 After living alongside elephants for so long, the Burmese people have a wealth of elephant knowledge. In fact, Myanmar has more elephant experts than any other Asian country and is leading the world in oozie skills. But sadly, their veterinary care is still quite limited. 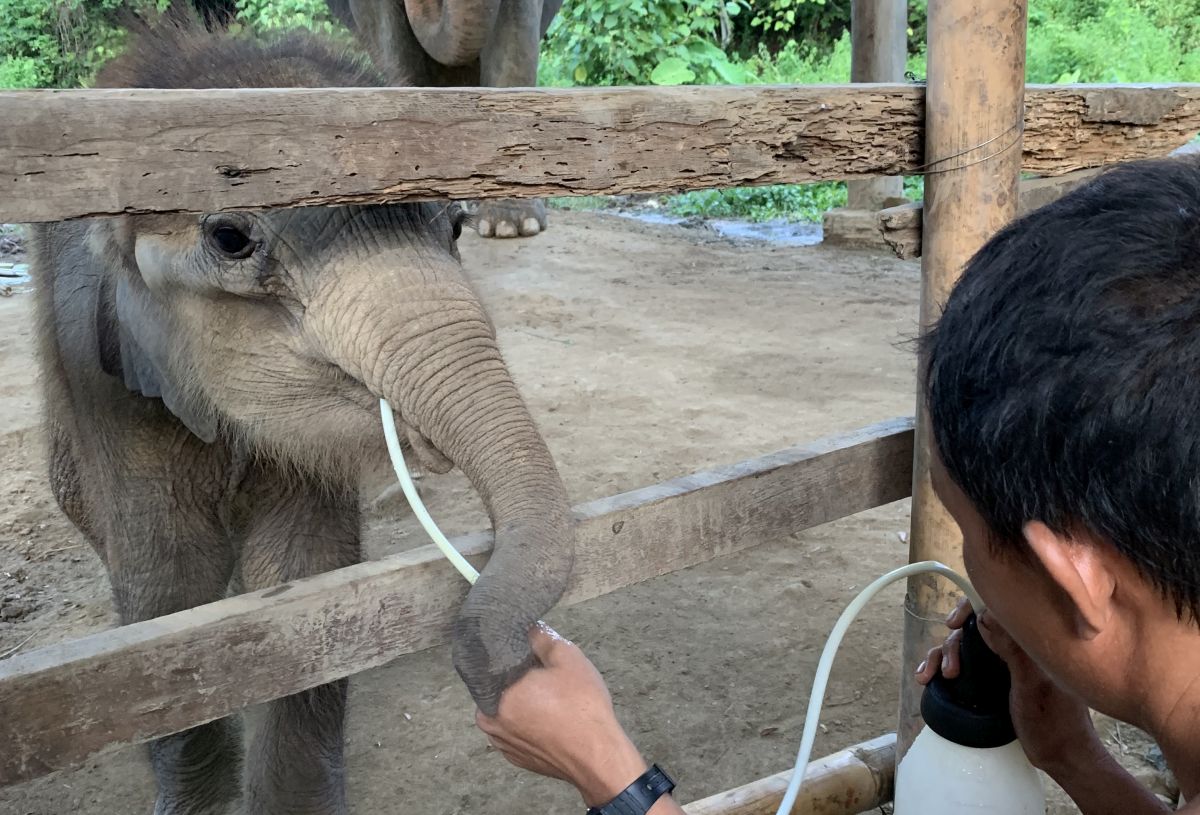 This is why Dr Fran Compostella, our International Director of Working Animals, stepped in to help at the country’s only elephant hospital.

It’s here, deep in the jungles of Myanmar, elephants like Khin Mi are cared for.

Khin Mi is a 62-year-old elephant who has spent most of her life transporting timber in the logging industry. That is, until eight years ago, when she developed a bad cataract in her left eye and was retired as a result. Since then, she’s lived out her retirement at the hospital, helping to transport small goods to and from the hospital, as well as keeping younger sick patients company.

Given Khin Mi's age, the vet and her oozie were gravely concerned when she caught a fever. They were concerned she may have contracted a virus that causes a haemorrhagic fever. The type of herpes virus is very contagious and deadly to elephants, who initially manifest only a mild fever, dullness, and respiratory issues. If this was the case, she would have to be isolated in intensive care immediately.

Wearing the correct PPE, the team collected a trunk sample (the equivalent of a nasal swab) and a blood sample to help diagnose the disease. It was such a relief when the results came back negative, and it became clear Khin Mi was just run down from the regular flu. With the support of her oozie and vet, she was able to make a full recovery. 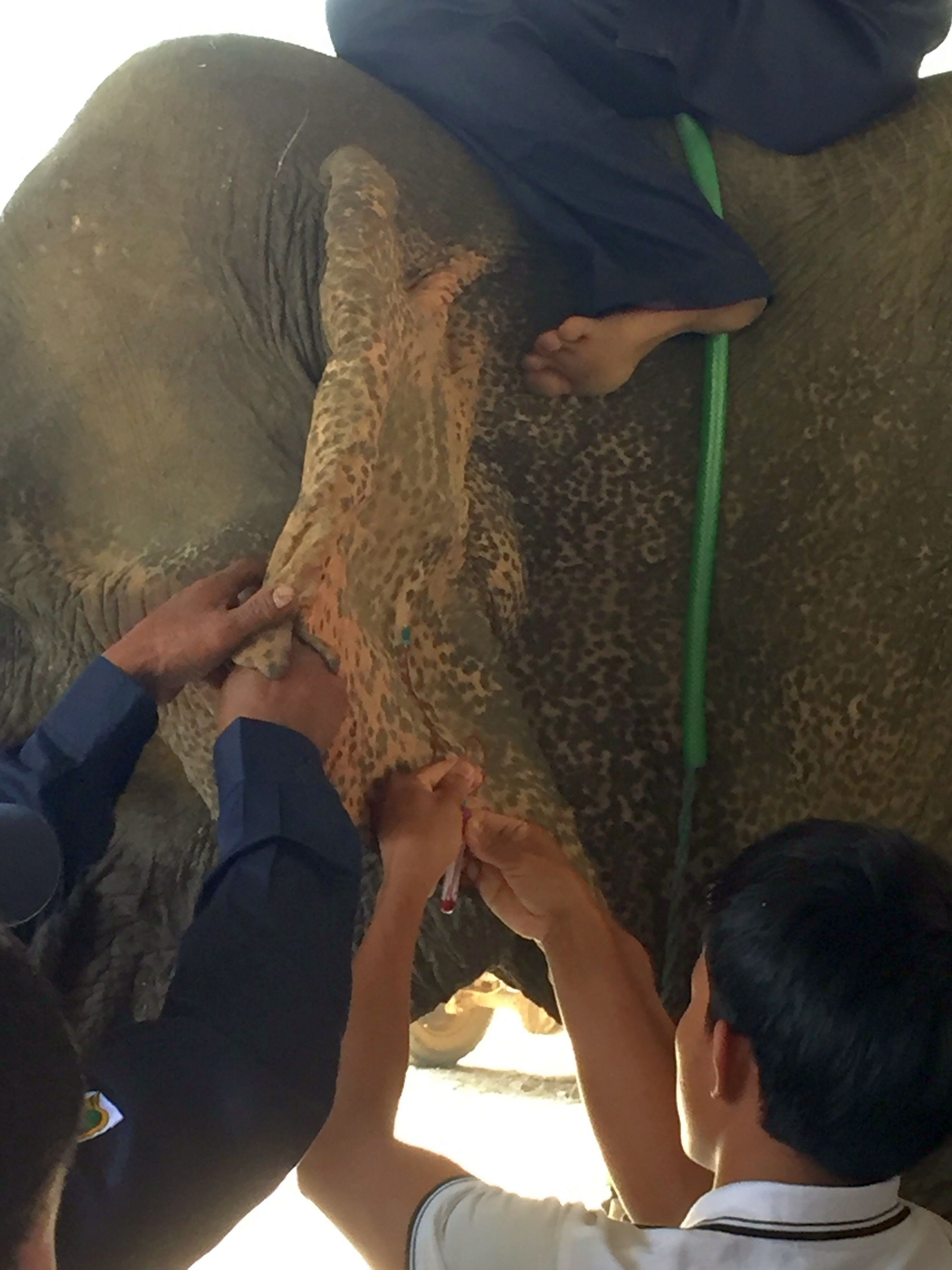 By providing ongoing veterinary training and supplies to the hospital, we’ve been able to make stories like Khin Mi’s possible. Not only that, but we’ve given oozies a place to turn to when their elephants – who are part of their family – need expert care.

READ MORE: Learn about the impact of COVID-19 in Myanmar and how the hospital is supporting the elephants and their oozies throughout the pandemic.

We welcome you to make a donation today in support of our bigger-than-average patients.

This project in Myanmar is just one of the many ways we're helping to give working animals, whether it's horses in India, donkeys in Mozambique, or elephants in Myanmar, the best life possible.