WVS India: Solving the Mystery of a Puppy's Seizures

This is Scooby, a small puppy with a big story to tell.

Scooby was abandoned outside our veterinary clinic in Goa, India at a very young. He’d been exposed to psychotropic substances and as a result, was suffering from seizures. He was given proper medical attention, lots of TLC and was placed in a loving home within a week.

But that wasn’t the last our team saw of Scooby…. 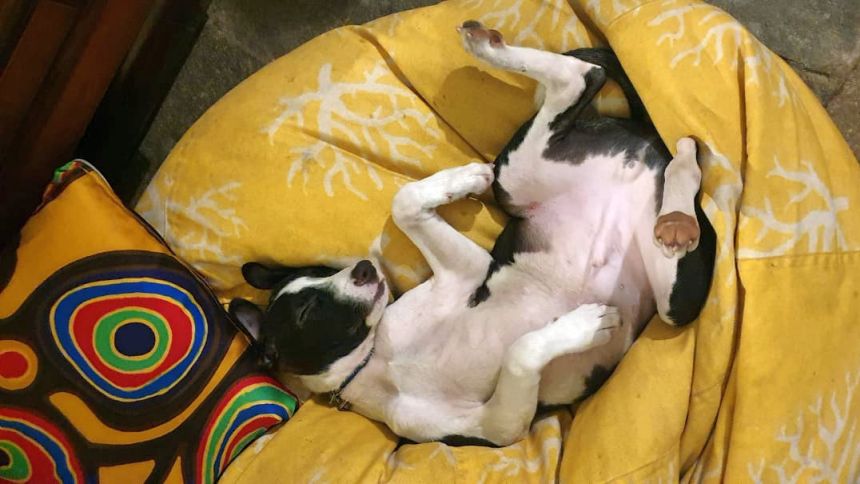 Not long afterwards, Scooby’s owner noticed something was not right. He was still acting drowsy and would move around the house in a very flopsy manner. The veterinary team believed it was a residual effect from the substance Scooby had consumed earlier, and they were right, as he recovered soon afterwards. 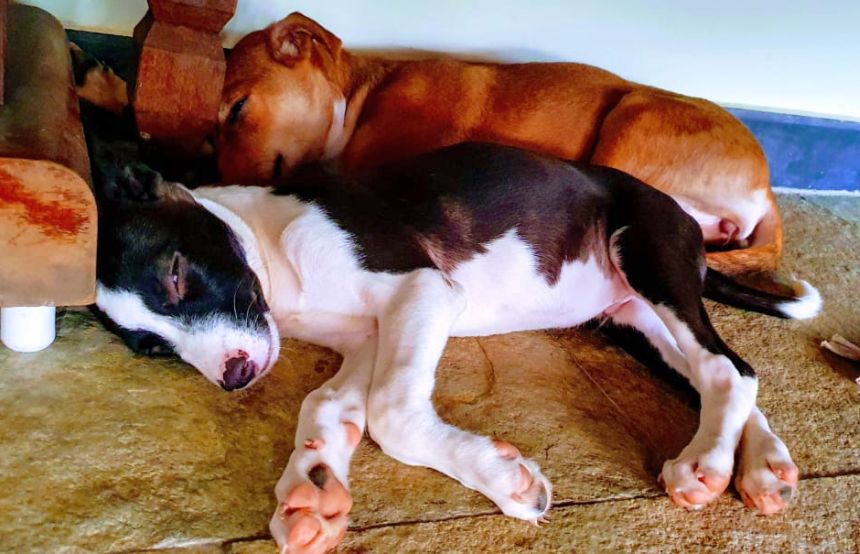 Then late one night, Scooby had a sudden seizure that looked very similar to the ones he used to have. He was rushed to the veterinary clinic where he was examined, given medication to calm him and be monitored closely overnight.

The team considered whether this was lasting damage from Scooby's previous substance ingestion, but also wanted to investigate whether he had developed a new condition that was now causing these most recent seizures.

The next day, a full examination uncovered the mystery.

A blood test indicated the presence of Ehrlichiosis, also known as tick fever; a bacterial illness transmitted by ticks that causes flu-like symptoms. Scooby was severely anemic; his platelet count was very low and he had a high fever; an elevated temperature of 104 F. He was showing neurological signs and an x-ray showed he had enlarged spleen (Spleenomegaly), which are also clinical signs of tick fever. 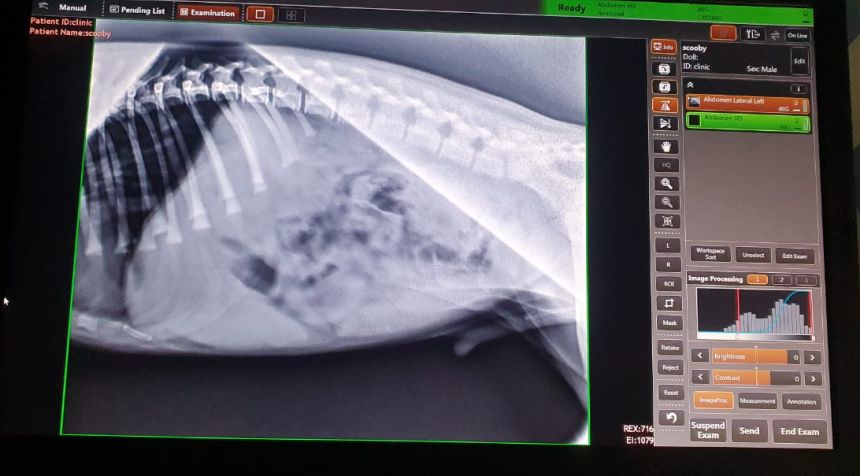 The veterinary team placed Scooby on a 21-day antibiotic course. After 16 days, a blood test showed Scooby’s platelet count was up and he was no longer anemic. With zero seizures after starting his treatment, the team was hopeful Scooby’s good health would continue.

Scooby has now completed his treatment and is living a happy tick-free life with his loving owner! 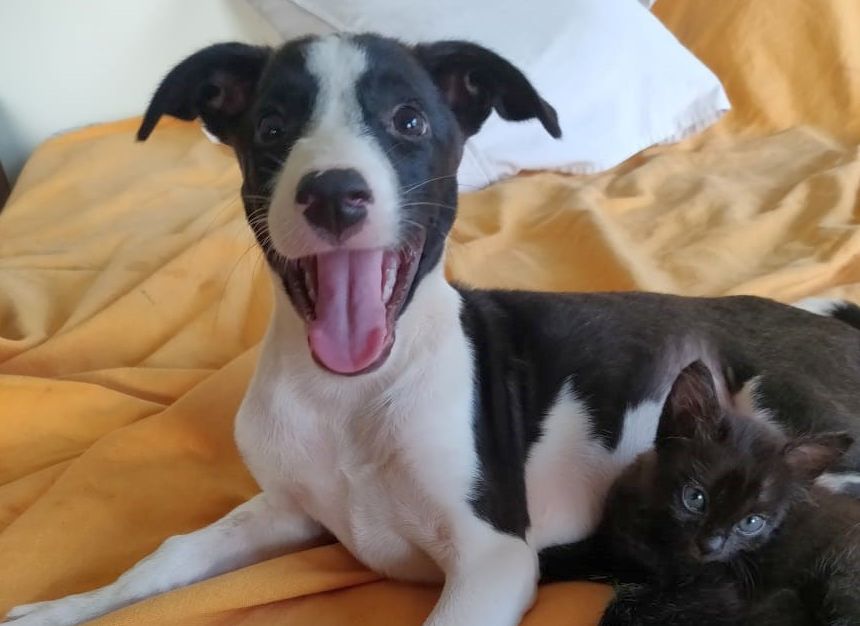 Ticks and fleas are one of the major external parasites found on a pet's coat. Along with sucking a lot of blood from the animal's body, they can cause serious blood infections like Ehrlichiosis. Grooming your pet regularly, looking out for ticks and fleas and removing any parasite appropriately will help prevent such life-threatening disease.