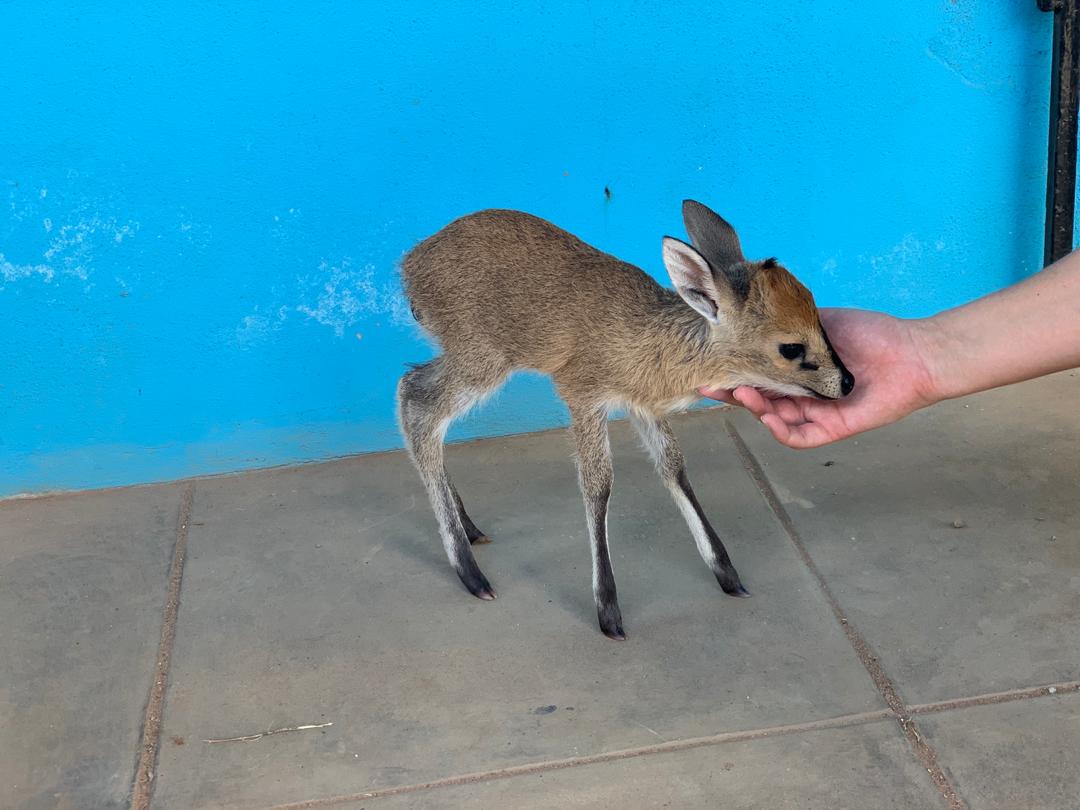 Orphaned wildlife saved by your support

When a one week old orphaned duiker calf (a small antelope native to sub-Saharan Africa) was found critically injured in Malawi, dedicated WVS vets were the only people standing between life and death.

The duiker, named Bryan by the team, arrived at our clinic in Blantyre following a vicious predator attack which stole his mother and left him with no hope for the future. He was scared and suffering from critical deep tissue damage. 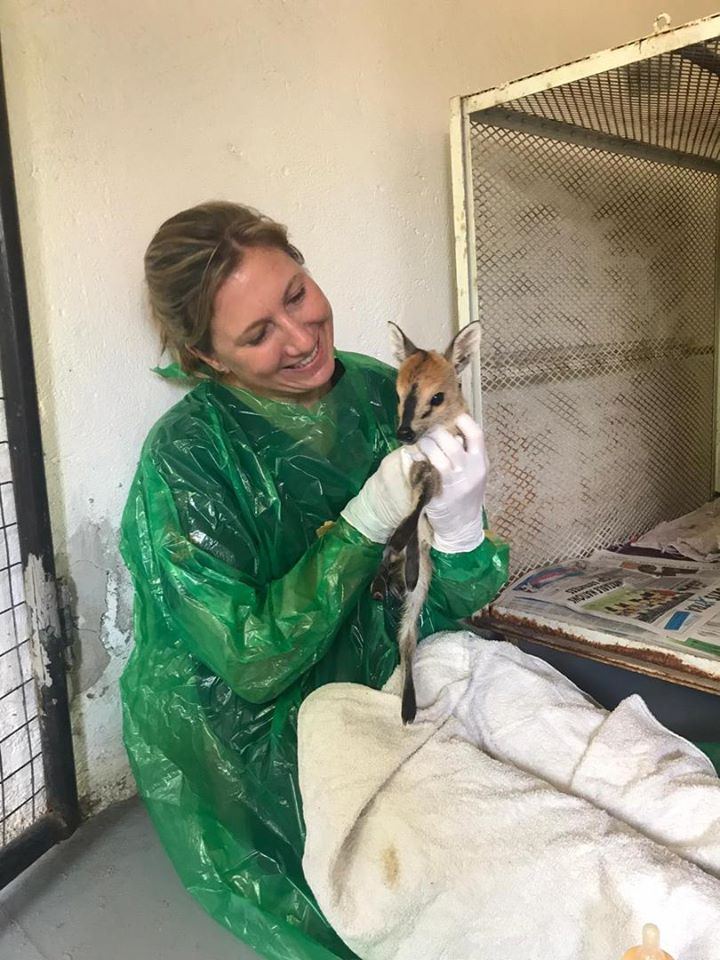 A second chance at life

Thanks to the incredible efforts of WVS vets, backed by our Animal Champions, the calf received the life-saving treatment he desperately needed.