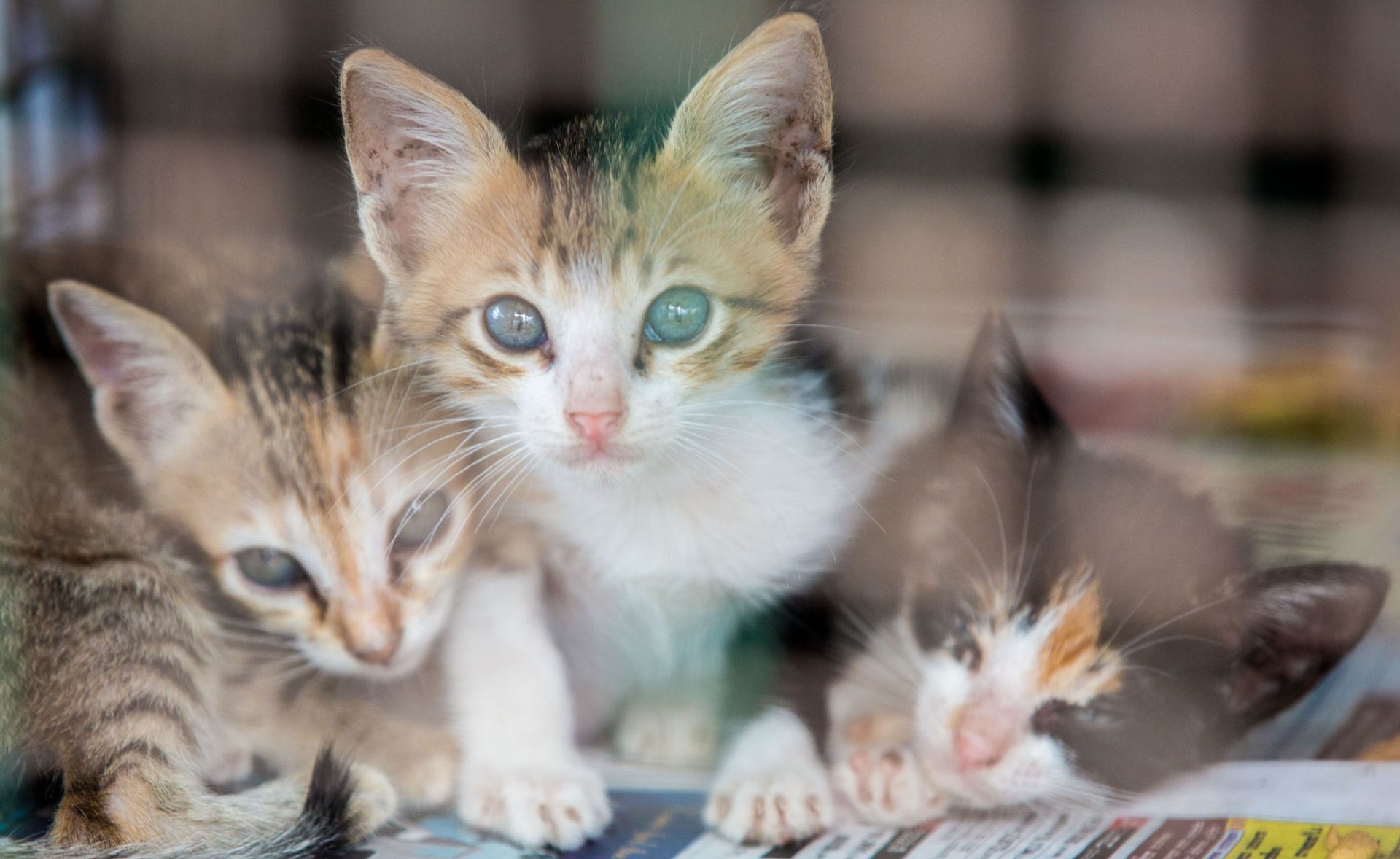 At our clinics across India, Thailand and Malawi, foster carers play an important role. Between being rescued and getting adopted, puppies, kittens and other vulnerable animals need special care. Fostering is the best way to ensure these animals are well looked after, whilst they're preparing for their forever home. It takes real courage and responsibility to foster an animal and at the WVS Hicks Clinic in India, we're lucky to have some amazing staff and volunteers who lend a hand with this aspect of welfare.

Let's introduce you to some of these superheroes!

"These two tiny furballs at the foster centre caught my eyes. Trying to live on their own would have been difficult so I decided to foster them until they got adopted. I named female Tokyo and male Rio. It’s kind of fun and lots of responsibility to take care of these kittens. I feed them pouch food and rice every day. They enjoy their food a lot but they not interested in drinking, so I have to help them with that. Sometimes they cuddle with me on my bed, purring a lot. They like to play outside on the ground. Rio is voracious eater, while Tokyo is an explorer. I can spend a huge portion of my time just watching them and admiring their cuteness. I wish for them a beautiful forever home one day soon." 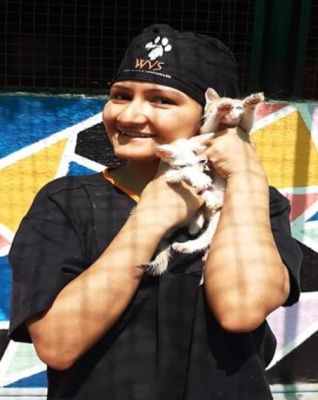 "A litter of five pups was abandoned just down the street from the clinic. The beautiful black pup with beady brown eyes came running towards me and I immediately fell for her. I fostered her and named her Cola because she's hyperactive and bubbly like a fizzy drink. Within 10 days, she had gained weight, she'd completed all her vaccinations, she was dewormed and ready for adoption. A couple agreed to give Cola a home but after two days, they returned with Cola as she wasn't getting along with their senior dog. At the same time, we had another abandoned pup arrived at the centre so I decided to foster the puppies together to allow them to learn from one another. Cola the big sister and Fanta the little sister. Fanta was another little ball of energy despite her slight limp due to a calcium deficiency. As of today, Cola and Fanta are doing amazingly well. They love to cuddle and take naps. Like it is for many foster carers, it is difficult to not to get attached to these tiny ones, but I do hope they find a loving and caring forever home soon." 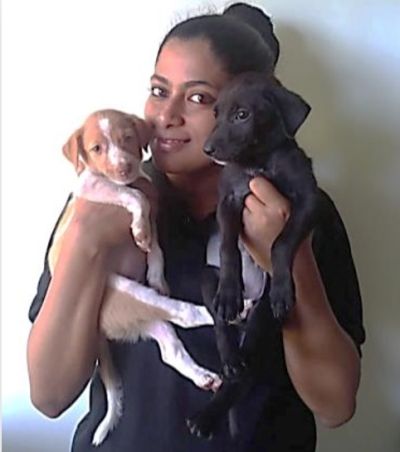